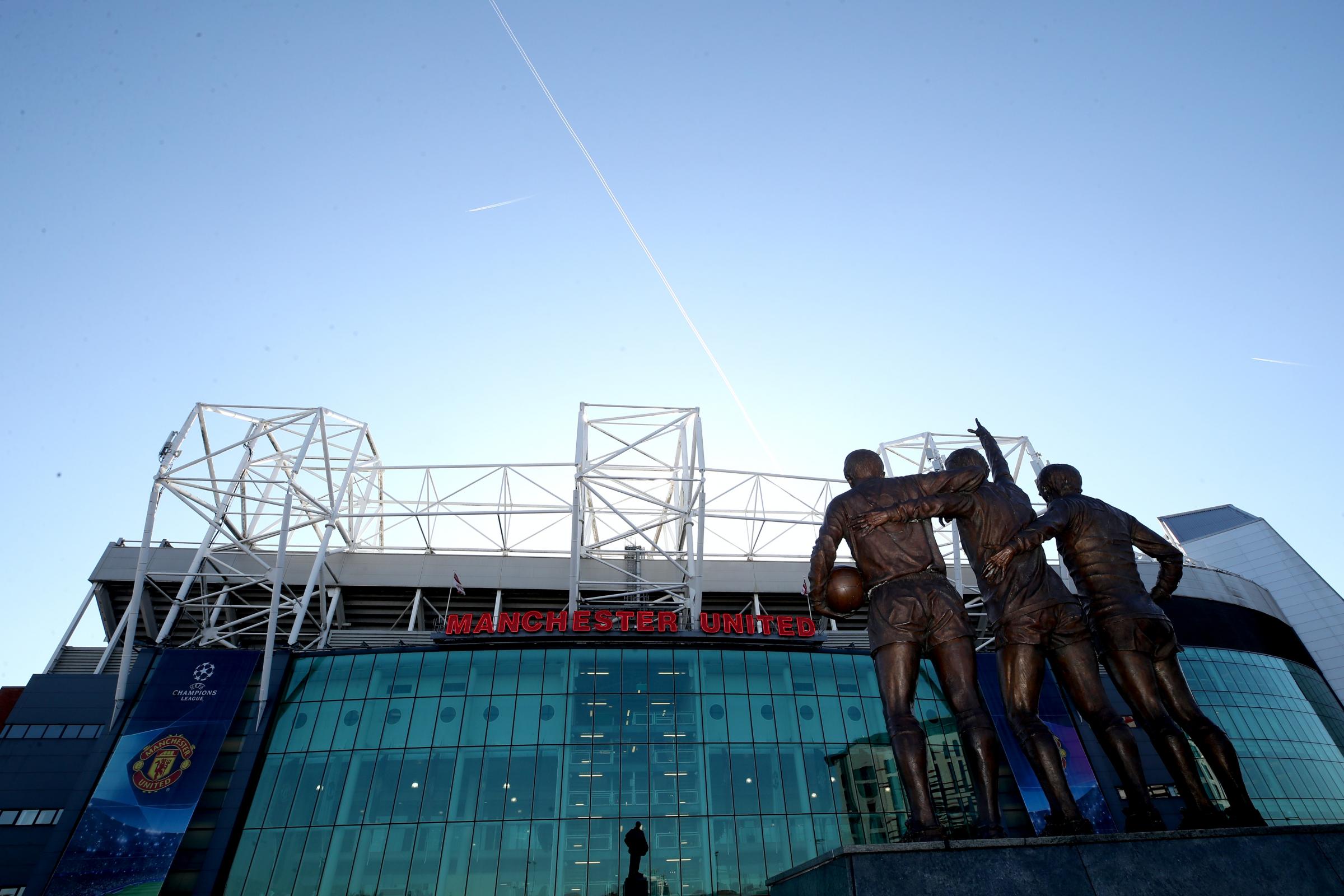 Manchester United are being ‘held to ransom’ by cyber hackers after they breached the clubs firewalls, according to the Daily Mail.

The breaking news were made public prior to Manchester United’s 1-0 win over West Brom last week but the club ensured supporters that they were on top of the matter and that any breached system had been shut down.

But according to SportMail, the attack has ‘crippled United’s system’ and are now demanding millions.

The report claims that the hackers still ‘have United in their grip’ although the National Cyber Security Centre have revealed that they are working with Manchester United to resolve the issue.

“The NCSC is aware of an incident affecting Manchester United Football Club and we are working with the organisation and partners to understand impact,” they said in a statement.

The hackers are reportedly seeking a large sum to not leak valuable information to the public. They are said to have information on customers, club members, staff and perhaps even players even though United are denying this.

MailSport also say that Manchester United are confident that it will not interfere with their footballing season and that home games will go ahead as planned.

The club made a statement on Thursday evening: “Following the recent cyber attack on the club, our IT team and external experts secured our networks and have conducted forensic investigations,” it said.

This attack was by nature disruptive, but we are not currently aware of any fan data being compromised.

“Critical systems required for matches to take place at Old Trafford remained secure and games have gone ahead as normal.

“The club will not be commenting on speculation regarding who may have been responsible for this attack or the motives behind it.”