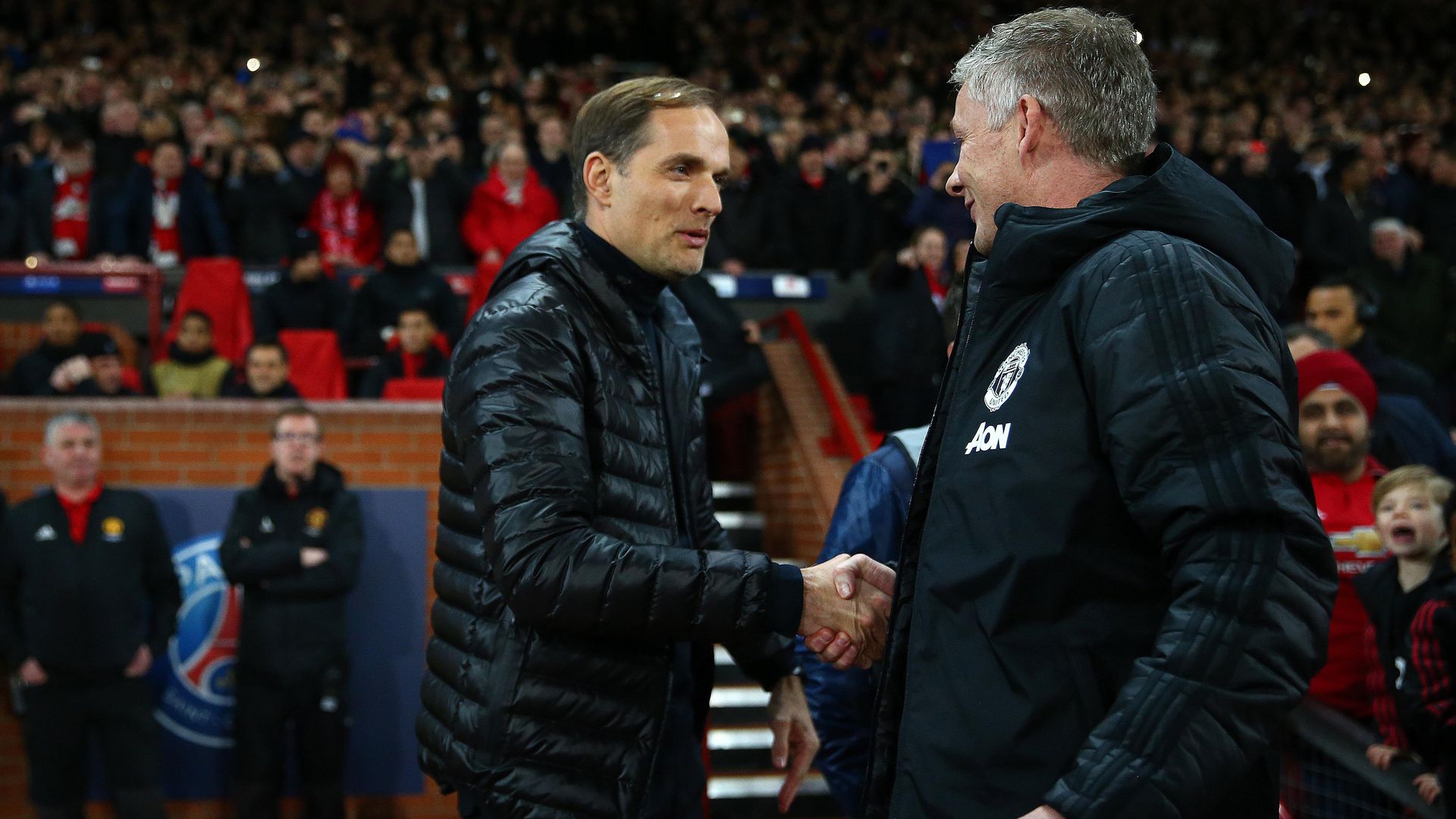 Squad fitness throughout European leagues has been an issue in this unorthodox 2020/2021 football season. Several managers, including Ole Gunnar Solskjaer, have bemoaned the lack of time for pre-season and preparation following the conclusion of the 2019/2020 season. This has not been aided by a packed fixture list and some odd decisions when deciding fixtures – drastically impacting teams competing in the UEFA Champions League and UEFA Europa League. Notably, Jürgen Klopp had a little verbal skirmish with a BT Sport interviewer about the issue, complaining about having to play the afternoon kickoff Premier League fixture after the midweek UCL game.

Another issue for Premier League clubs has been not continuing with 5 substitutes, something that is being followed in other top European leagues. However, it seems English clubs aren’t the only ones facing injury issues. As reported by L’Equipe via Sport Witness, PSG, due to face Manchester United at Old Trafford in a few days, are having squad fitness issues too.

As per L’Equipe, Thomas Tuchel, PSG’s manager, has been complaining about his squad’s fitness post the 2019/2020 Champions League “week after week, press conference after press conference”.

This was typified by the recent performances of one of PSG’s star forwards, Kylian Mbappe. In the recent game against Bordeaux in Ligue 1, Mbappe was given a measly 3/10 for his performance. This was not an outlier as L’Equipe comment that the performance as a whole was “not reassuring.”

Some United supporters may see this as a positive and some as a negative. For those who were eager to see a hard fought battle midweek at Old Trafford, it will be a disappointment not to see a PSG side at full strength. For those who just want United to secure qualification to UCL knockouts, they may be somewhat content.

Nevertheless, PSG is a side armed with serious firepower and with Manchester United in good form, supporters should expect an exciting game with end to end action.