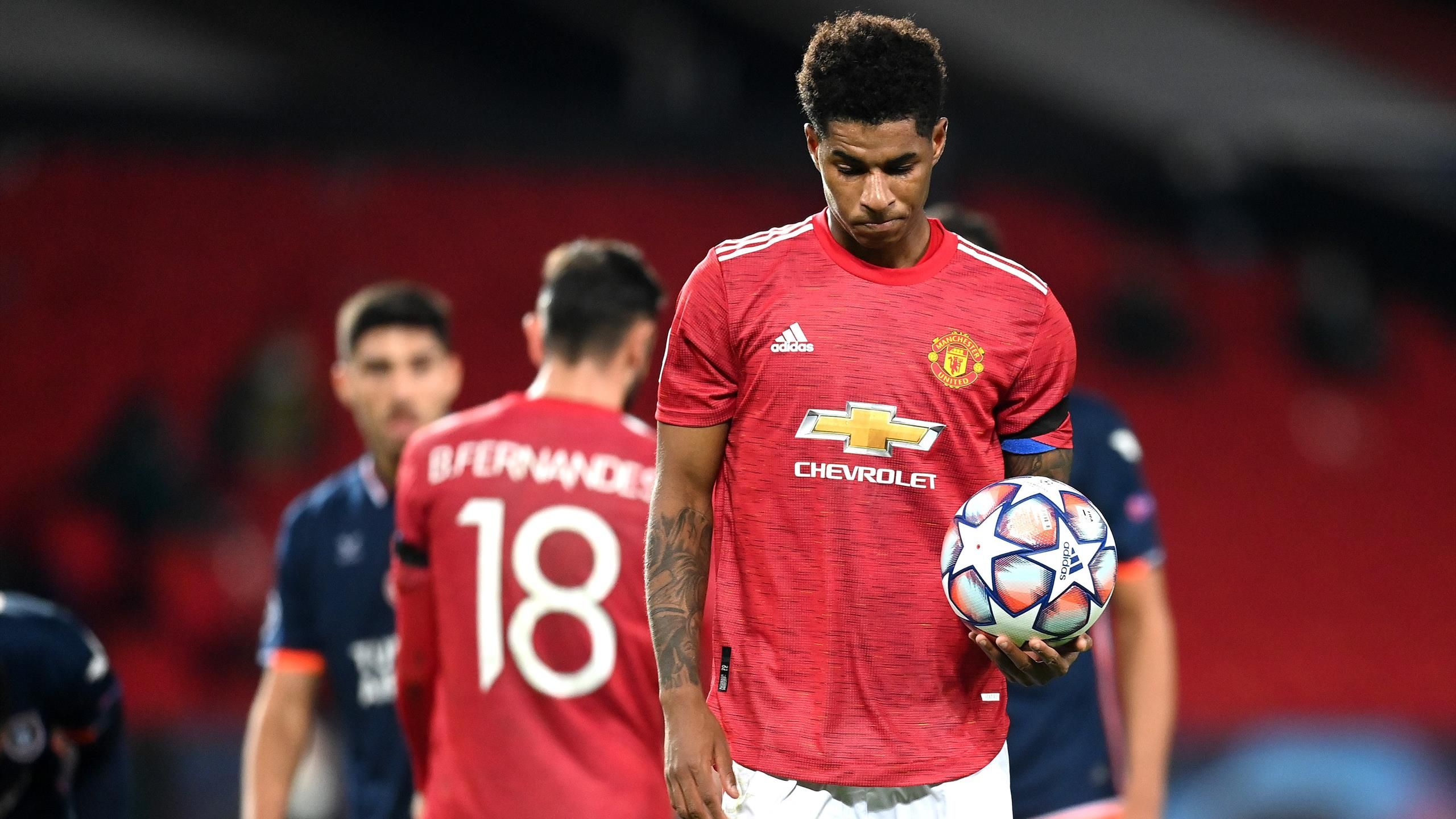 Whether it be through his performances on the field or his heroics off it, Marcus Rashford continues to draw in nation-wide praise.

The latest man to speak of the young forward in a complimentary tone has been Manchester United favourite Louis Saha. Ahead of the Red Devils’ Champions League tie with PSG on Wednesday evening, the former player spoke to French outlet Le Parisien, in a featured column previewing the game.

Speaking on the topic of Rashford, who has scored 5 goals in 4 UCL appearances this season, Saha claimed (h/t Sport Witness): “He’s a calm guy who exudes confidence and humility. At 23, he’s already almost the oldest in the squad, one of the leaders. He’s one of the best strikers in Europe. When he’s in the middle, he’s unplayable. His coaches need to put him in ideal conditions, as is the case with Neymar, Messi or Ronaldo.”

The Englishman’s age often gets overlooked, as he’s been a formidable member of the squad for over four years now. Not many in his age bracket can boast such success, with Rashford currently standing on 75 career goals for the club.

Saha clearly holds the forward in high-regard, as do all around the Old Trafford and Carrington complex. Rashford currently possesses a reputation in being both his nation’s and United’s ‘golden boy’, and his side will need the striker firing on Wednesday evening. He scored the late winner in the reverse fixture back in October, and a victory at home will secure qualification from the group.