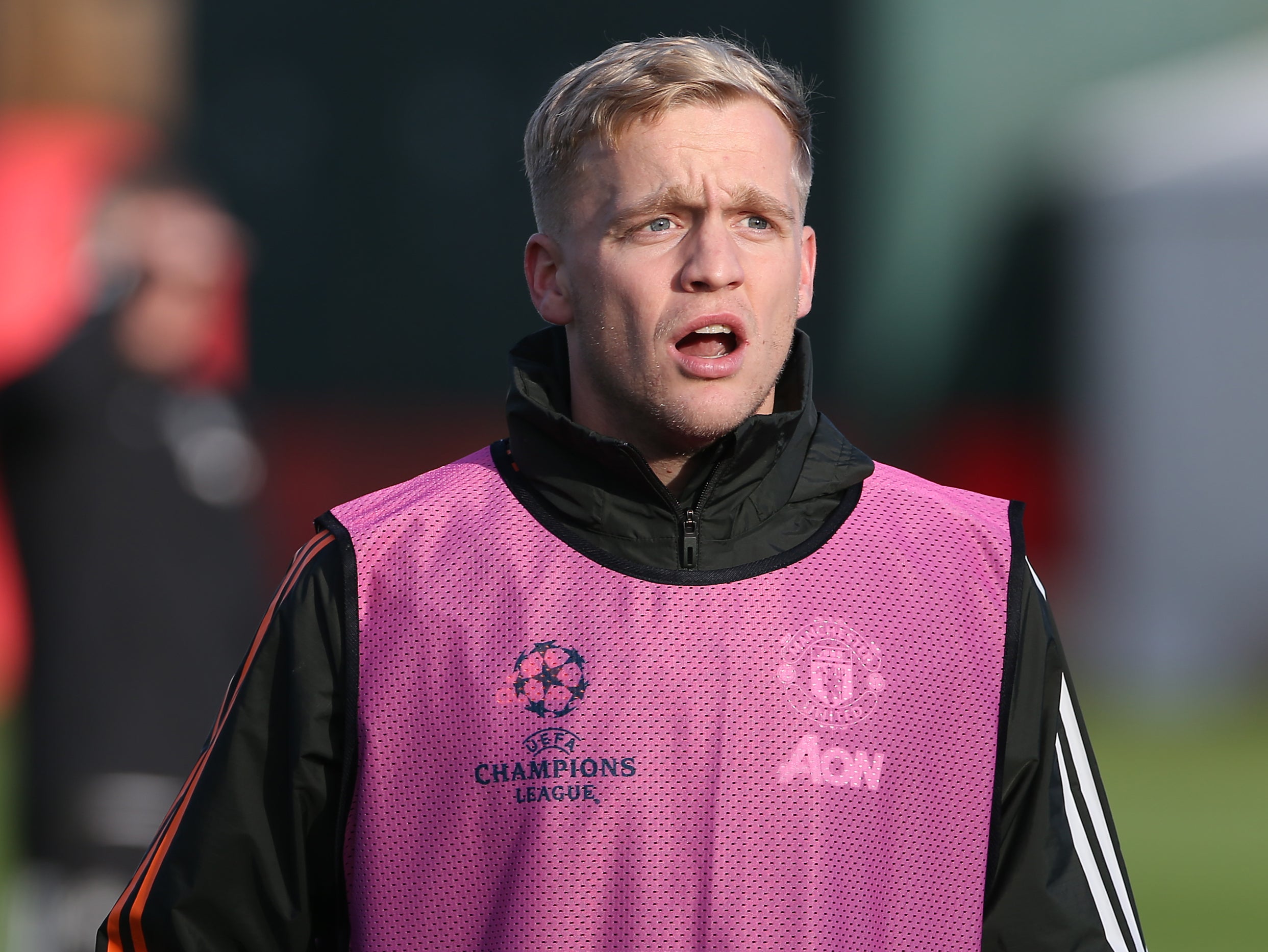 Manchester United face RB Leipzig on Tuesday evening, knowing a draw will see them through to the Champions League knock-out stages.

It won’t be an easy task though, as the side will be without Edinson Cavani and Anthony Martial. Ole Gunnar Solskjaer is missing both his first and second choice strikers, creating a selection dilemma.

There are two obvious candidates in the shape of either Mason Greenwood or Marcus Rashford to operate down the middle, but that could force a change in systems. Rather than have one up-top, Solskjaer may opt for two in a diamond, due to the lack of wide options in the squad.

Without the two academy graduates down the flanks, the next in line to step in would be Juan Mata and Daniel James.

The former has been effective this season, but in a more pragmatic role, against selective opposition. On the latter, in a game of this magnitude, it’s unfortunate to write that the negatives outweigh the positives, when it comes to starting the Welshman. United cannot afford any bystanders, and the 23-year-old’s attacking output has virtually been non-existent over the past six-eight months.

With Rashford and Greenwood acting as the split strikers high up the field, this would leave holes to fill in the middle. Bruno Fernandes is a given, with Nemanja Matic expected to occupy his role as the holding midfielder.

This leaves two options either side in a diamond, with the names of Scott McTominay, Donny van de Beek and Paul Pogba to consider. Although it creates quite the dilemma, the decision can simply be categorised into two sets of mentality – to contain and counter, or to control and attack.

A duo of VDB and Pogba no doubt fits the latter, with the two opting to drive into space and getting the team on the front-foot. The two worked well together in the reverse fixture, with Matic and Fred offering security in-behind.

Leipzig’s own offensive mindset was exploited by United committing such men forward in the final third, overloading in the pockets behind the likes of Christopher Nkunku and Dani Olmo.

Should the away end had been permitted tomorrow evening, the urging chant of ‘attack, attack, attack!’ would have rang around the Red Bull Arena. United have scored ten in their last four, with their upcoming opponents conceding eight during this time.

Both sides are similar in this regard, with United keeping just one clean sheet since the two last met. There is little evidence to support the claim that the Red Devils can set-up rigid and nick a result, the reality is that they will need at least two. Leipzig have scored 2+ in every home game this season, and are coming straight off the back of a 3-3 draw with Bayern Munich.

The diamond looks the most viable option, but in light of the recent situation surrounding Pogba, it could well be McTominay who gets the nod. He likes to drop in and would offer as a double pivot next to Matic out of possession – a solid shape, but a heavy reliance on Bruno to get on the ball and create.

It will be a fascinating watch, but United must show intent from the off, or risk those dreaded Thursday nights.