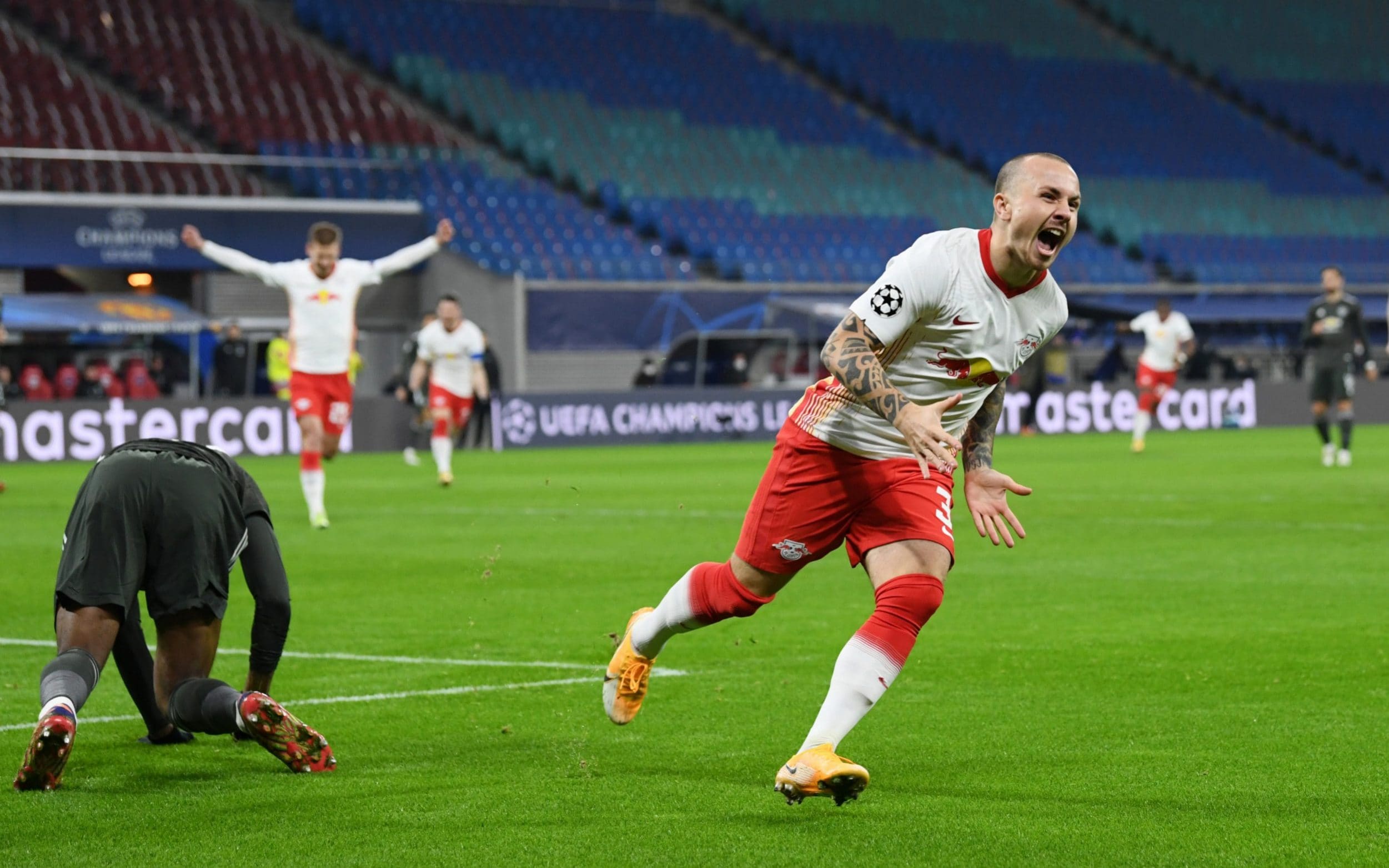 Manchester crash out of the Champions League group stages after completely bottling the comfortable group lead after the first four matchdays.

Solskjær’s side only needed a draw at Leipzig but awful defending paired with little to no gameplan means that they will play Europa League football once again.

The defeat leaves United in a hot mess after fighting all the way into the final day of last season only to cut their Champions League campaign short.

David de Gea: 3
Let down by poor defending but did nothing to warrant a higher rating.

Victor Lindelöf: 2
Once again poor in the big games.

Luke Shaw: 2
Return to the side after over a month on the sidelines and despite usually thriving in a back-three, Shaw struggled and looked completely misplaced. Horrendous pressing at wrong times left acres of space behind him which the home team could exploit. Taken off on the hour.

Nemanja Matic: 3
Not progressive enough passing and had no chance against Leipzig’s energetic midfield. Brought off on the hour.

Scott McTominay: 4
Won the ball high up the pitch on a couple of occasions where United should have scored but also completely overrun by Leipzig’s press.

Alex Telles: 1
United’s left-hand side was not as open as the opposite side but Telles was awful in his positional play, in possession and in taking set-pieces. Haidara, who operated in the same channel for the opposition, had his way whenever he liked. Hooked at half-time.

Bruno Fernandes: 2
Completely anonymous after stupidly getting himself booked for dissent after just four minutes over a throw-in. A throw-in. Hit the crossbar in the second half with a free-kick before scoring a penalty.

Marcus Rashford: 1
Keeps stumbling over the ball and is rarely able to take in his stride, fumbled two or three brilliant chances in the first half.

Mason Greenwood: 7
United’s best player. Probably should have scored but the youngster deserved to be on the winning team.

Paul Pogba: 6
Came on and scored.

Brandon Williams: 5
Added some fight but nothing else.