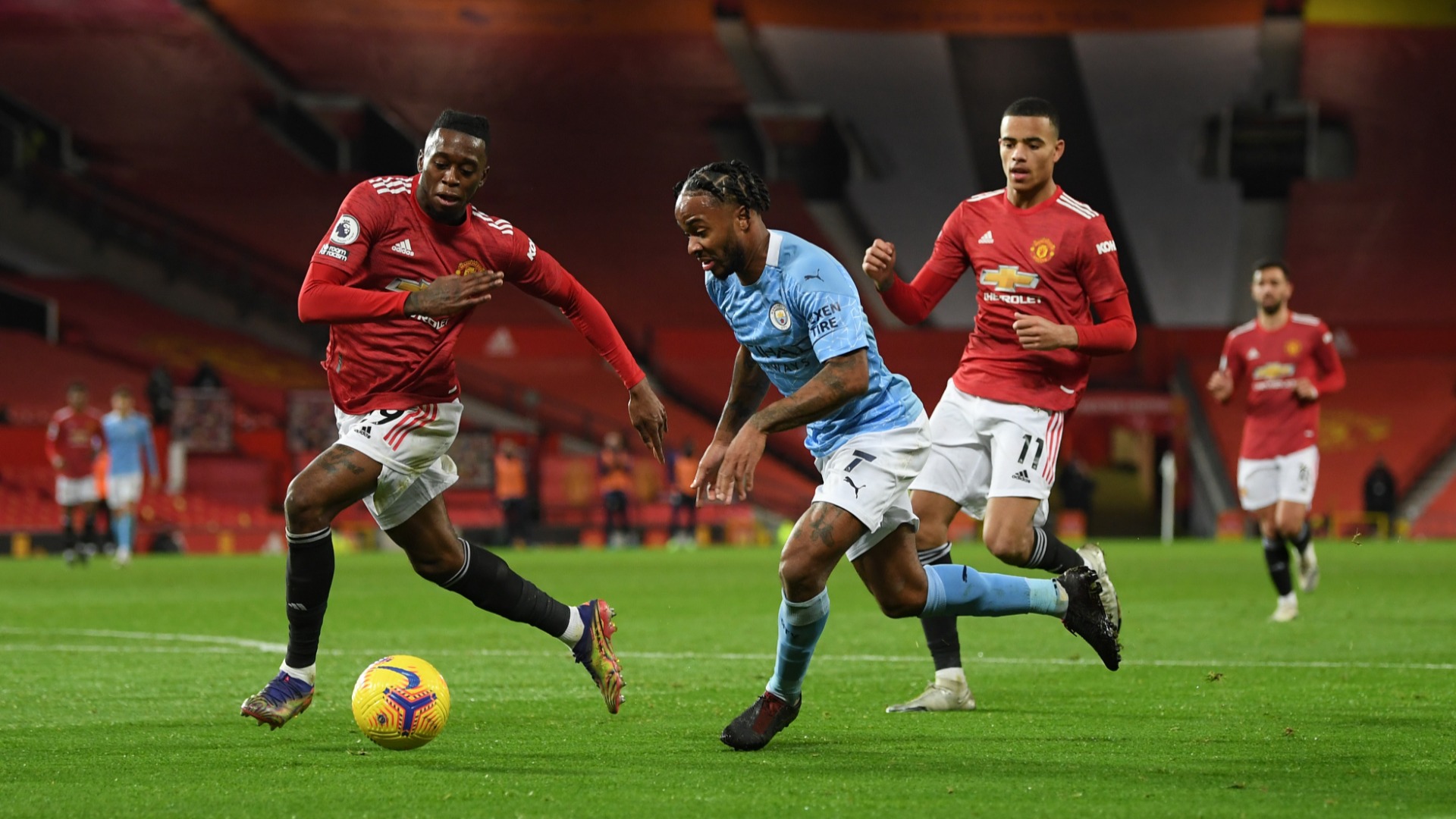 Manchester United were held to a goalless 0-0 draw against rivals Manchester City, in what was a slow and tiresome performance from both teams.

The first real effort in the game lied in the feet of United, with Victor Lindelof flicking a header on from a corner, only for Scott McTominay to narrowly miss out on making contact with the ball at the far post.

During the opening 15 minutes of the game, the rhythm didn’t get going, with a ‘stop and start’ motion occurring. Both sides looked extremely conservative regarding their approach to the game, not looking to commit men forward in offensive attacks.

Raheem Sterling showed his first sights at goal with a fierce run in the 20th minute, gliding past Aaron Wan-Bissaka. His effort came to no avail after a blocked shot was cleared away by Captain, Harry Maguire.

United’s right-back was once again involved in a big opportunity, losing Gabriel Jesus through the middle of defence, only for him to blaze his shot over the bar.

Harry Maguire headed a good chance over Ederson’s net, in what was a slow and lacklustre first half from both sides.

The pace of the game continued with a slow pace, as both teams look frightened to put extra men forward in attacks.

City’s first great move came in the 35th minute, with Jesus showing great strength to pull away from United’s midfield. The striker laid the ball in the path of Kevin de Bruyne, who put through Riyad Mahrez, but his effort was deflected ell back to the Belgian, who shot into row z of the Stretford end.

47 minutes into the second half and a penalty was awarded to the Red Devils by Chris Kavanagh. Kyle Walker brought down Marcus Rashford in the 18-yard box, but the decision was overturned after United’s hero was caught in an offside position.

Rashford found himself through on goal from a glorious pass from Paul Pogba, but his shot was pulled wide with his weaker foot. This was arguably United’s first real effort on goal where a considerable amount of space was evident in the City defence.

United’s main effort on goal in the second period came very late on, Bruno Fernandes firing straight at City’s goalkeeper from just outside the box.

The performance from both sides was one which you could describe as tepid, due to the lack of creativity throughout the game. City began dominating possession but have failed to invent enough chances to by past a solid defensive display from Solskjaer’s side.

Tactically, you could argue that Solskjaer utilisation of the diamond formation nullified a lot of balls being played through the middle to De Bruyne, meaning City created less opportunities.

Defeat in midweek against a much better RB Leipzig flattened the mood across the club, so avoiding defeat wasn’t the worst possible result. Ole Gunnar Solskjaer will take a point but realise this game could’ve been won had his side taken more risks going forward.

The midfield battle was the interesting aspect of today’s match. Fred and McTominay came up against a sturdy partnership of Rodri and Fernandinho, but the latter coped well in blocking any attempts for the opposition to transition forward.

Overall, United and City will be content with a point in what was a gritty and slow display. With a congested fixture list approaching, Solskjaer and Guardiola will be hoping their teams find some energy for the upcoming matches.