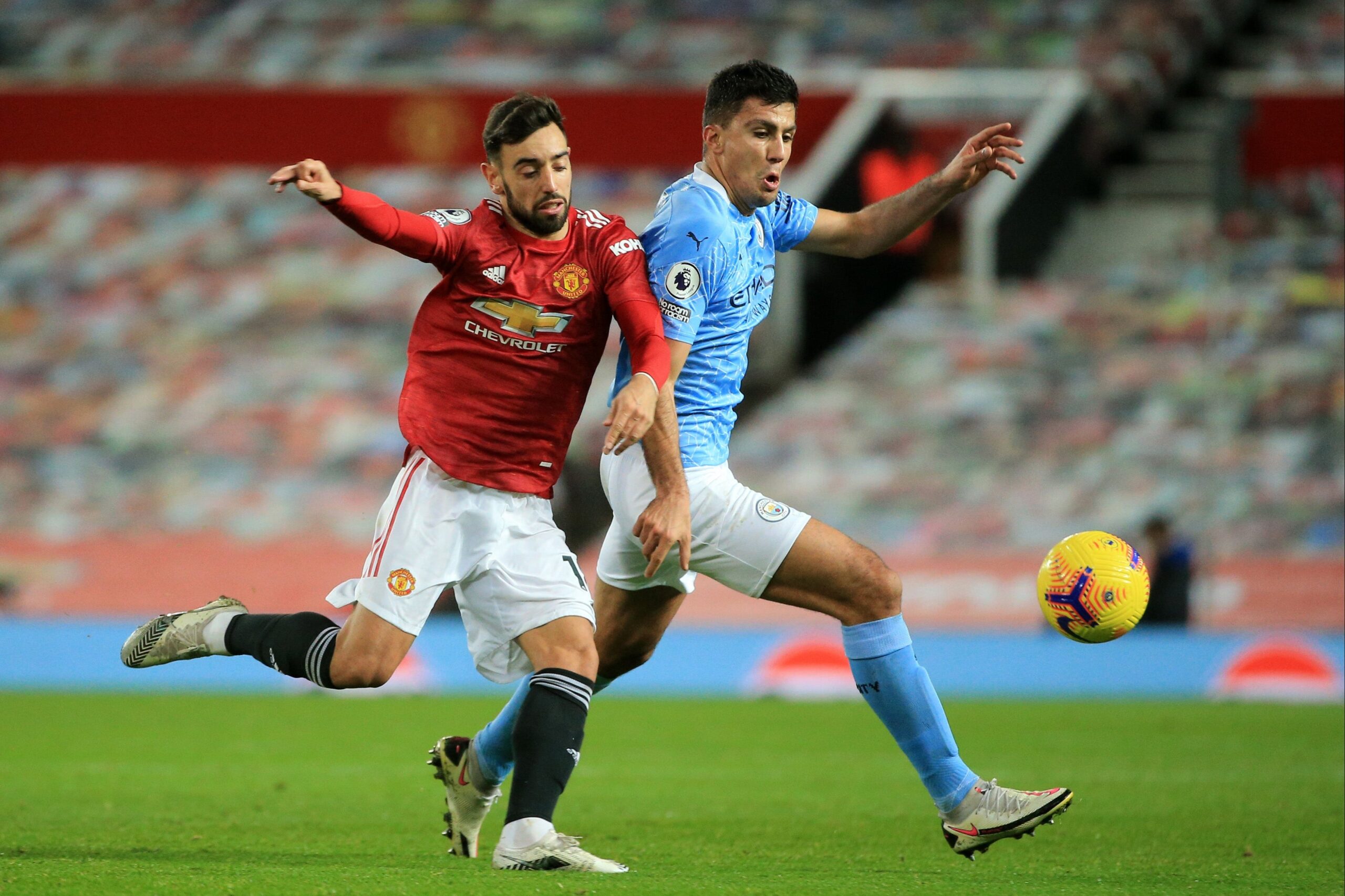 Ole Gunnar Solskjær said that both sides will be happy with a point after the sides played out a dull draw at Old Trafford.

The lack of fans is really coming into play with many of the players looking increasingly fatigued with each passing game.

“Of course it’s a tight game, two good teams,” he said. “I know we beat them af ew times last season but those were different games. We counter-attacked, today we were in the game. Control and kept them out of our box.

“They had a few moments, David’s save and Harry’s block. For me, it’s two good teams.

“Tactically we knew they were going to give us some problems and defensively we were excellent. Delighted with our defensive shape then again with the ball we didn’t create as much as we wanted to.”

Manchester City came close to breaking the deadlock on a couple of occasions but saves from De Gea and defensive blocks proved to be vital.

“They probably had bigger moments in open play and we probably had some moments from corners. A draw overall, everyone should be happy with that,” Solskjær added.