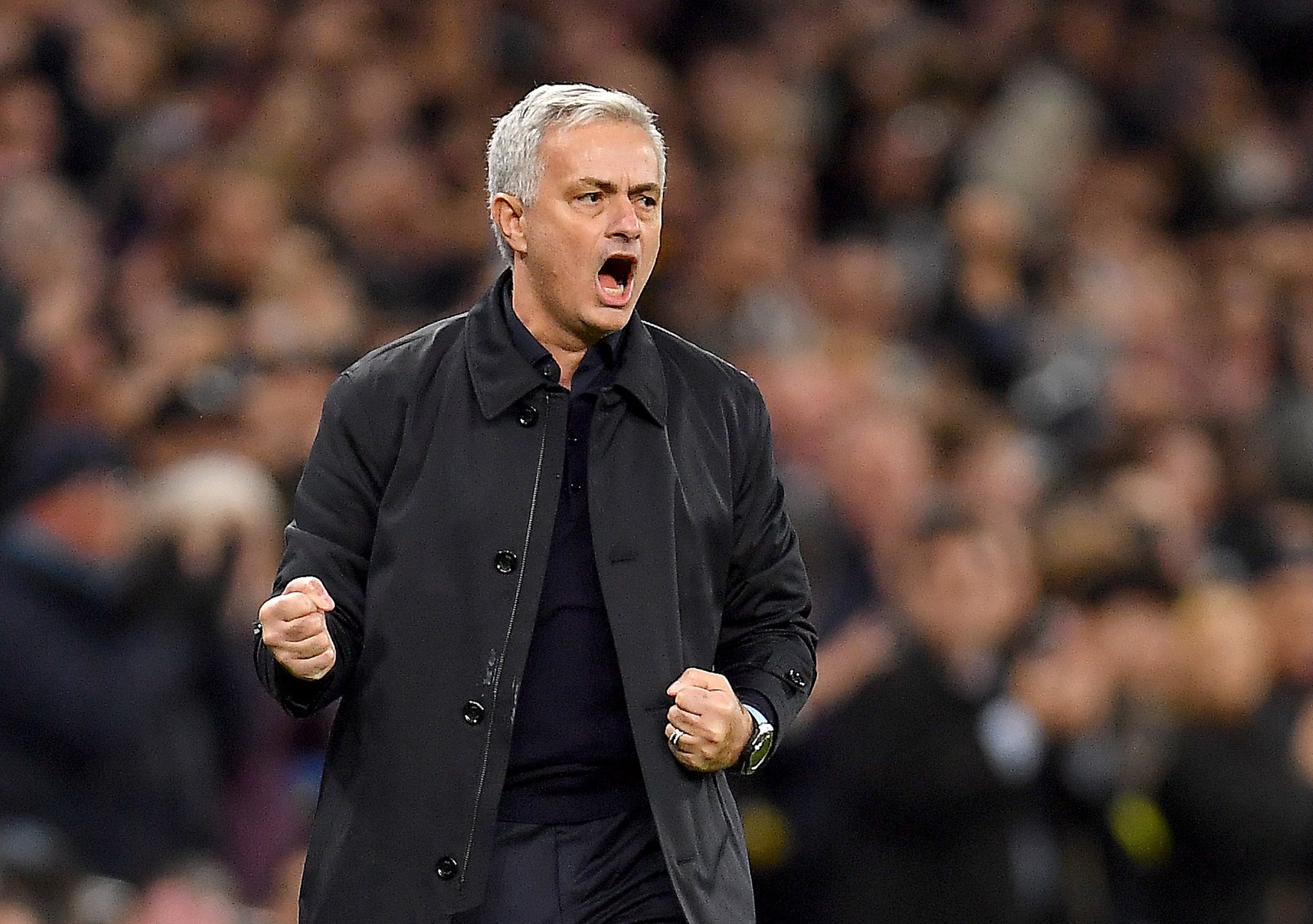 Of course, context is required when discussing this Premier League season. The Red Devils still finished 19 points behind Manchester City, with a title charge never really entering the realms of possibility.

However, many still categorise the sacking of Mourinho from United to be a harsh one. The board failed to back the manager on the back of their 2nd place finish, with the Portuguese coach only being rewarded two recruits in the shape of Fred and Diogo Dalot. It quickly went downhill from there, with Mourinho being relieved from his duties before Christmas.

Looking back on the situation, the now Tottenham Hotspur manager has claimed that he needed more time to turn his fortunes around. As per Goal, Mourinho has said: “In a certain period of my career, with a profile of club I was getting in hands, we didn’t need as much time to reach success.

“We did it at Porto, Inter, Real [Madrid], Chelsea, both times, we did it without that need of that longevity and also my desire to try different things and my crazy desire to go to many countries, and to try to win it, and try to get different experiences in many different countries, was perfect because was about winning, and good bye, and let’s try another thing.

“The first club where I felt I need time and time was not given was at Manchester United,” Mourinho continued. “Because I felt that I left at the middle of the process, but I learn very early to respect decisions, which I did at United.”

It’s an intriguing proposition to think ‘what if’ in football, and who knows where the 57-year-old could have ended up taking the club. Despite his frustration at the time though, Mourinho holds no grudges to those at Old Trafford.

He finished the topic by claiming: “We did what we did, we did what was possible to do, and we move on. I am happy, they are happy, and we have a great relation, which is something I am very proud always to say, when I leave clubs, I keep very good relationship with everybody, and United is one more example of that.”