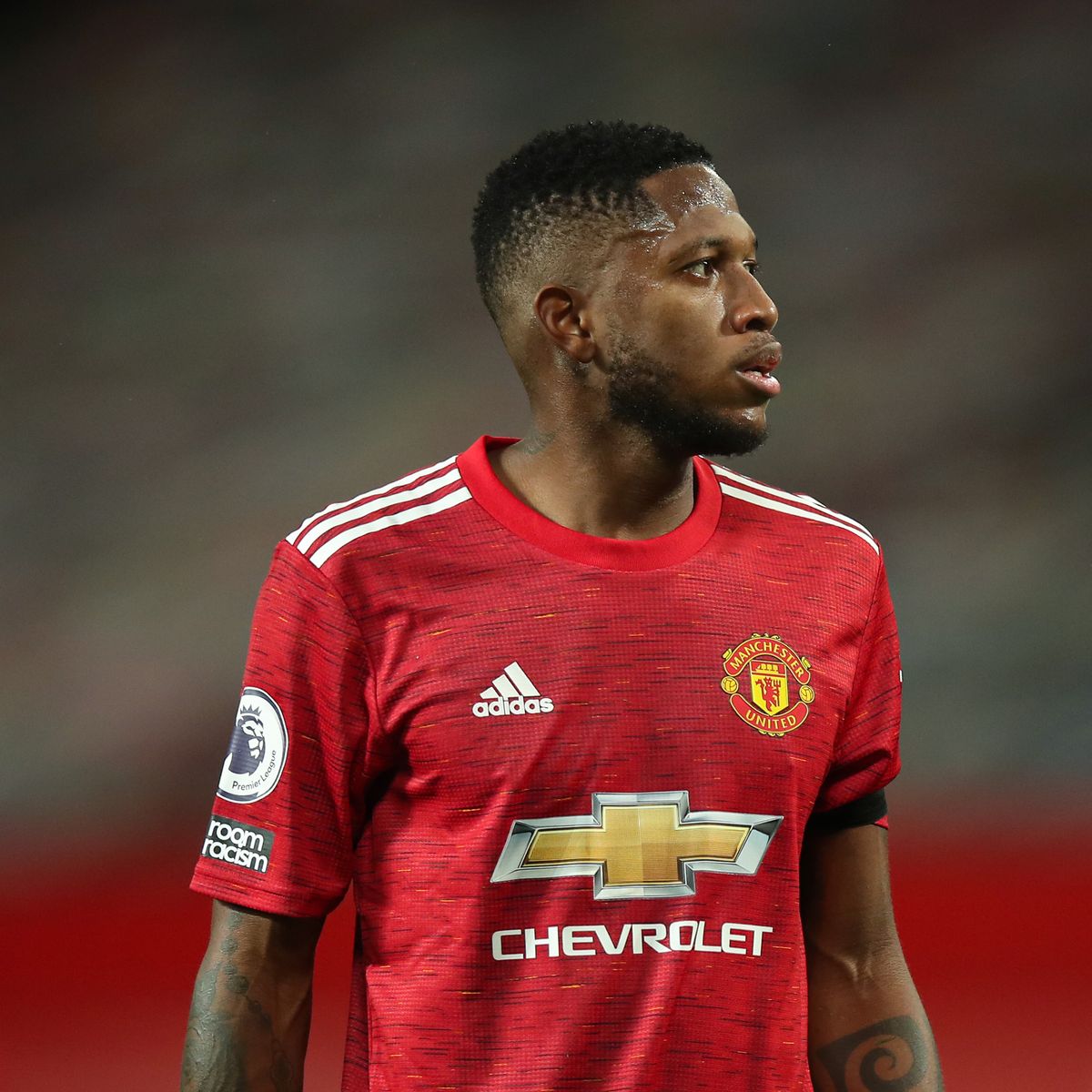 Starting thirteen of Manchester United’s nineteen games this season, it’s fair to say that Fred has grown to become one of Ole Gunnar Solskjaer’s most trusted squad members.

Sitting deep, the Brazilian is regarded by the manager as a figure that offers some defensive assurance in the middle, pressing and intercepting the opposition at a relentless tempo.

Such a style of play has won over the fans. After a difficult debut season at Old Trafford, Fred now finds himself as one of the more established players within the club’s ranks. His never die attitude has been a key factor behind such progression, as he has recently showcased in an interview with the official United website.

Speaking about the subject of belief within this current side, he stated: “The key to coming back and winning is our concentration in every game, going on to the pitch to do our best and be decisive and to believe. Our team have done this in some games this season, we’ve had some great performances, so we must aim for this consistency, to continue having great games and to go very far with a run of great performances.

Should United win their two league games in hand, they will move into second, just two points behind Liverpool.

It seems somewhat bizarre that the club finds itself in this position, as results have been rather inconsistent since the start of the season. However, if we have learnt one thing this calendar year, it is that the unpredictable has become the new normality.

United will need to retain their focus though, and showcase some intent, starting from tonight. It’s a huge fixture for the club, who need to establish a desire to push on and elevate their league standing, as opposed to staying stagnant.

Unsurprisingly, it’s a challenge that Fred is going to relish: “I really like playing in big games, I think all players like them too. Personally, I love them. I’m really happy to have had another big game, but I think we have to concentrate on all games, whoever the opposition. We have to aim to do our best and, with another big game coming up, I need to focus once again to put in another big performance.

“It has been a difficult year for everybody, really different. Professionally speaking, I looked to grow and do my best here at Manchester United. There were some difficult games after the restart where I didn’t play that well, but I aimed to do my best during a difficult year.”