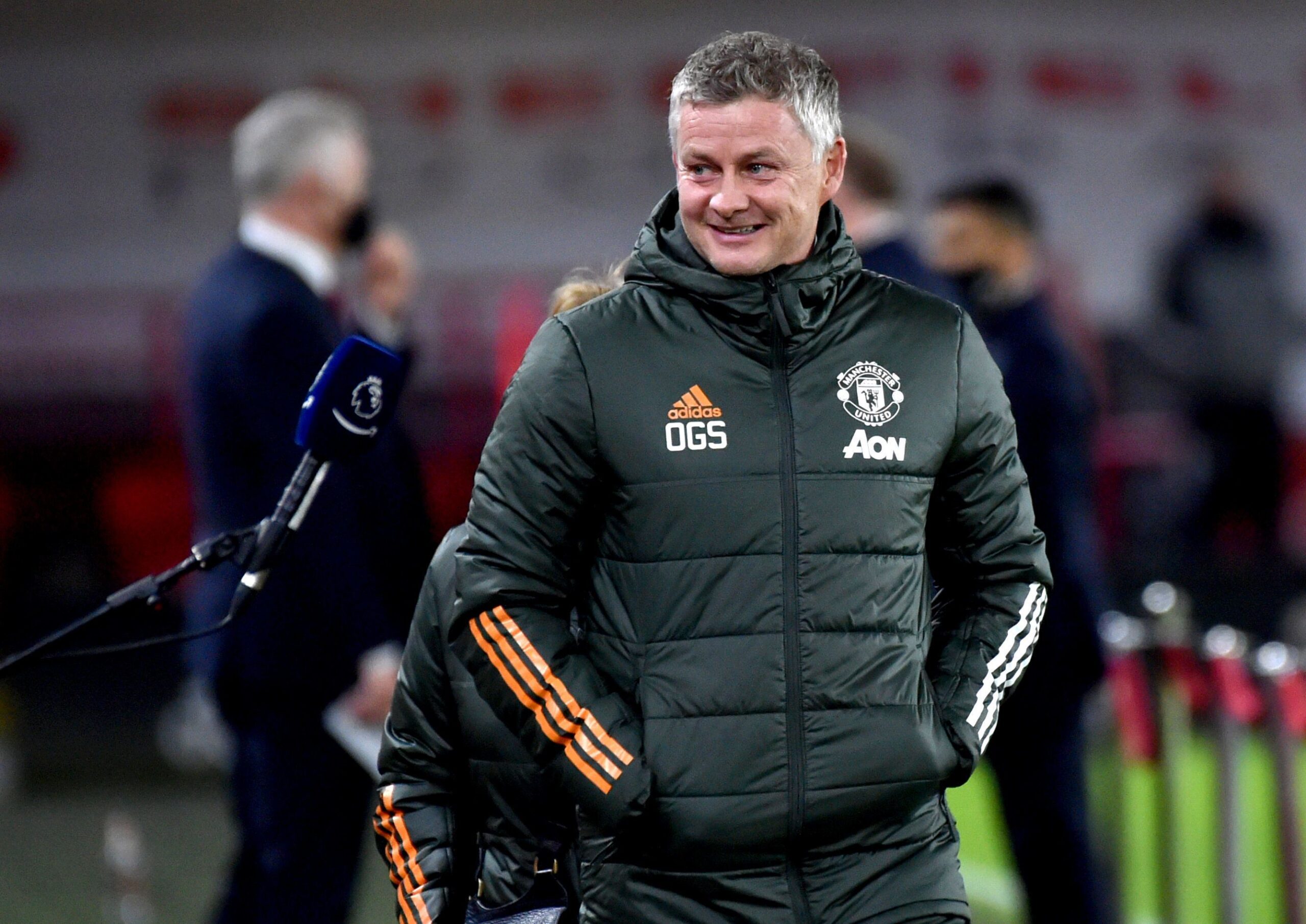 Manchester United continued their fine form with another away win, this time at Bramall Lane.

It’s another away trip not short of drama after a late goal from David McGoldrick nearly set up another 3-3 draw.

But United’s offensive play was sublime at times and it ensured that they took home all three points in a tenth successive away win, one short of the Premier League record.

A mistake from Dean Henderson on his return to Bramall Lane put the hosts up but a pair of goals by Marcus Rashford either side of Martial’s first league goal of the season masked the young goalkeepers blunder.

“It was the good, the bad and the ugly from Dean (Henderson) today, he made a good save at the end — we showed him videos of (Oliver) Burke before the game and he diddly-dallied on the ball,” Solskjær said.

“I apologise. I maybe went overboard with a word. We’ll have a drink afterwards,” Solskjær added when asked about his tussle with Chris Wilder just before the end of the game.

The boss also commented on the FA’s decision to charge Edinson Cavani after his controversial social media post.

“I know Edinson never meant any harm, it’s his friend, he’s come into a new country and made a mistake. He has apologised. We’ll work with the FA.”

Paul Pogba’s name gets flaunted around in media quite often but the Frenchman put in a resilient display against Sheffield United and has been praised by the manager.

“He (Pogba) is a Manchester United guy, he has been at this club as a kid and this is his home — he enjoys playing for us and he was exceptional today.”

Marcus Rashford scored his fourth and fifth Premier League goal of the season in a blinding display but the winger insists that United’s form is nothing to shout about this early into the season.

“We’re just taking it one game at a time. There are going to be a lot of ups and downs. We’ll see where we are later in season,” he said.

“Once again we have done well to respond to going behind. We scored three goals but if we don’t kill the game off at a place like this it’s going to be tough. Sheffield United fought and fought for 90 minutes.”

“The referee played advantage [for his second goal] and that’s probably why we get the goal because there was a foul earlier in the move.”