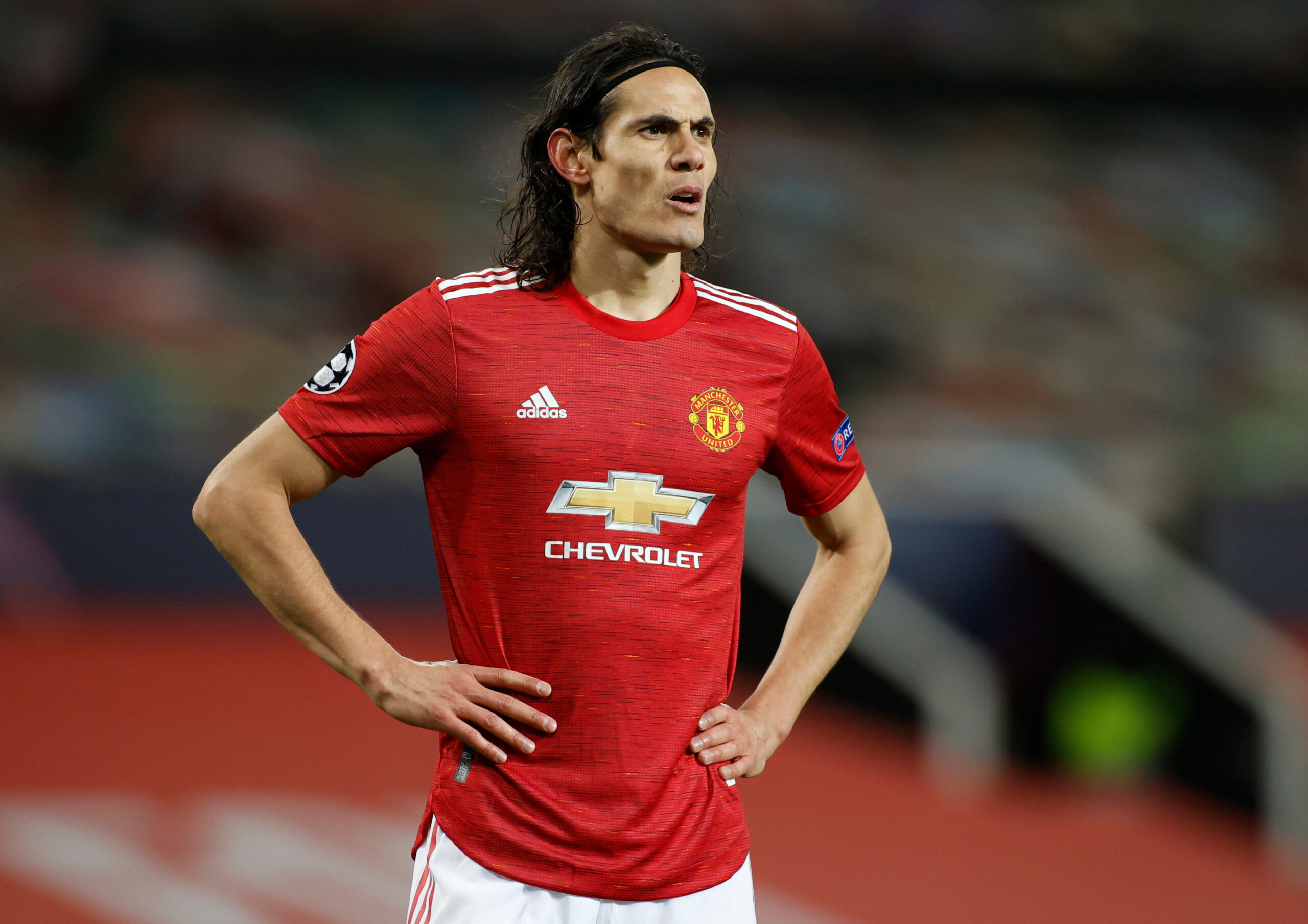 It has been almost three weeks since Manchester United’s emphatic comeback victory over Southampton, but it still remains to be seen whether striker Edinson Cavani is served with a suspension for his social media post from the triumphs aftermath.

The post in question is of course the famous Instagram story that the Uruguayan posted, in his native tongue, thanking his friend for the congratulations which followed his fantastic substitute appearance that propelled the Reds to victory. The message read, “Gracias negrito” along with the handshake emoji.

Not much was made of the post as in South America, Cavani’s message is one that shows affection to another person. But in England, the FA has went on to open a case against the forward in suspicion of racist connotations.

United have since released a statement in defense of Cavani which read: “It is clear to us that there was absolutely no malicious intent behind Edinson’s message and he deleted it as soon as he was informed that it could be misconstrued.

“Edinson has issued an apology for any unintentional offense caused. Manchester United and all of our players are fully committed to the fight against racism.”

The club’s and Cavani’s statements were both in line with the popular belief that Cavani’s actions did not involve racist behavior. But, the FA’s case has remained open and the striker could face a multiple game suspension in the new year as a result.

This apparent disregard for cultural differences has led a Danish university professor, Andreas Beck Holm, to report the FA to KickItOut for “cultural racism” against Cavani.

“The claim that I want to make is that while Cavani’s words are not racist, the decision to indict him is. Specifically, it is a case of cultural racism that is closely connected with ethnocentrism,” Holm’s report read.

Holm’s report was based on three main points: Cavani’s message was a greeting to a friend, the word “negrito” in South America is affectionate, not racist, and the fact that Cavani deleted the post as soon as he was alerted that his greeting might get misunderstood in order not to cause any harm.

“Edinson Cavani is a foreign worker who is being punished for his inadequate mastery of the English language and for his equally limited understanding of British social rules,” Holm continued. “In fact, he is being punished for not obeying these codes with a foreigner. This is clearly an example of discrimination based on a person’s culture.”

The FA and KickItOut have both been doing great work in order to fight racism on and off the British football pitches, but as per Holm’s complaint, it does seem as though punishing Cavani for a message of affection to a fellow country man is an example of fighting the wrong fight.

“The charge put forward by the FA is based on several assumptions that are obviously ethnocentric,” said Holm. “In short, the FA’s indictment is nothing short of reprehensible by the very same standards the organization sanctimoniously claims to uphold.”