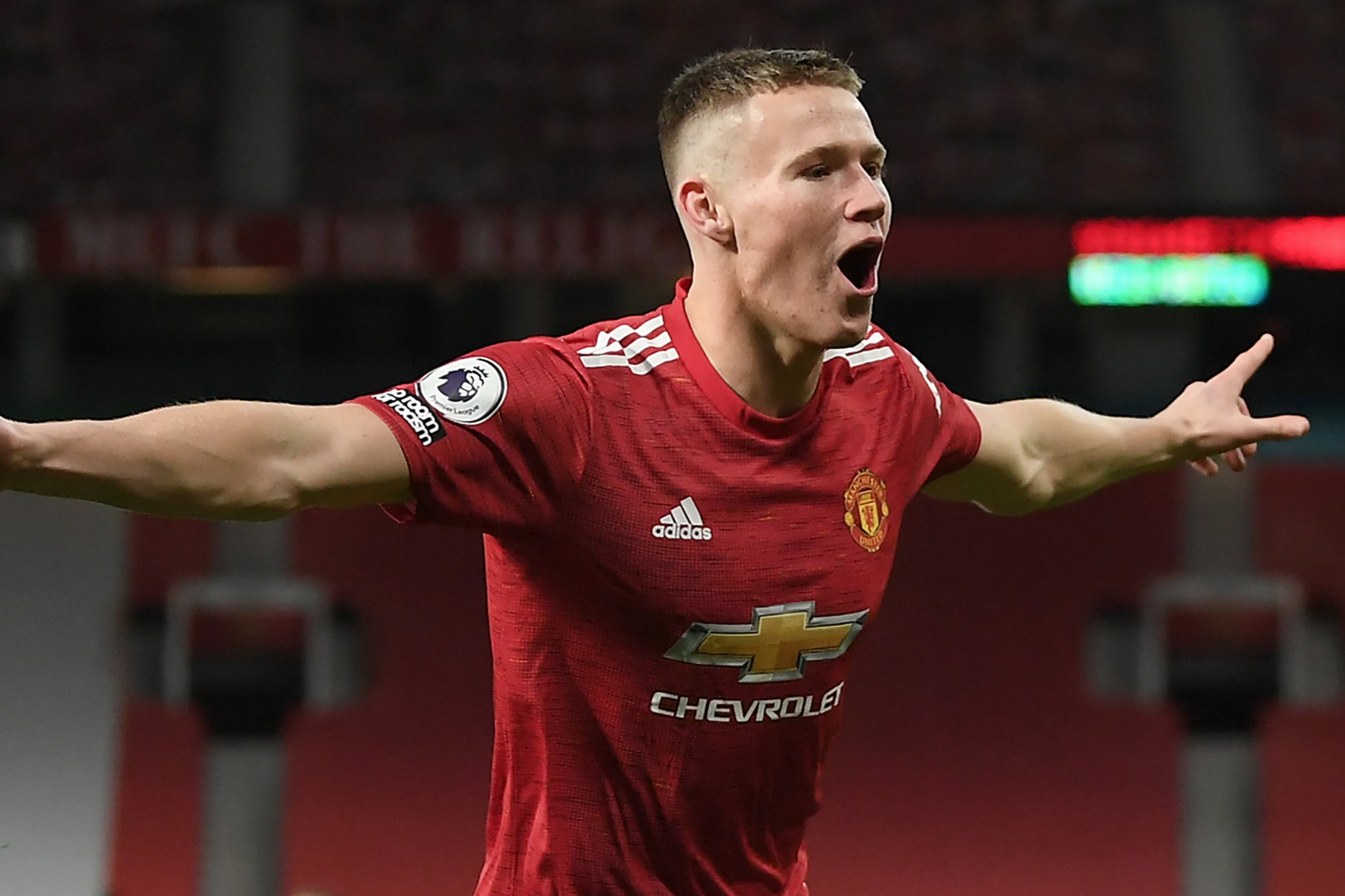 Ole Gunnar Solskjær’s side humbled the Premier League newcomers and should have scored far more than they actually did.

It’s now six wins and one draw in United’s last seven league games in quite a turnaround for the Norwegian’s side.

David de Gea – 7
Could do nothing for the goals and made some fantastic saves.

Aaron Wan-Bissaka – 8
First nullified Harrison completely before doing the same to Raphinha. Outnumbered on his flank at times but still got the job done.

Victor Lindelöf – 8
First goal of the season in the Premier League and another positive performance.

Harry Maguire – 7
The captains form has improved tremendously since the 6-1 defeat to Tottenham and it continued in the derby against Leeds. Made an inspiring last-ditch tackle to deny Harrison late in the game.

Luke Shaw – 7
Predictably picked ahead of Telles when a bit more defensive presence was required. Most of the visitors chances came down his side but going forward he was excellent. First-half corner lead to United’s fourth. Substituted on the hour.

Fred – 8
Continuously sloppy at times as we’ve grown accustomed to by now but his work off the ball remains top notch. United’s most important play in that defensive midfield. Should have passed Cavani for an open net, decided to go himself after doing all the work on his own in the build-up.

Scott McTominay – 10
A man for the big occasion. Two goals in the first three minutes – incredible! Good on the ball, won his duels and ran into pockets constantly. Assisted United’s fifth as well with after a great run and even better pass.

Tirelessly ran for the entire game and unfortunately came off with a groin injury. He’ll be hoping it’s not too bad because it really was a remarkable performance from the Scot.

Daniel James – 9
A rare start for James against the club he was on the verge of joining almost two years ago. Didn’t get into the amount of footraces he would have liked but was integral to United’s pressing and was brilliant throughout. Disgracefully booked for simulation when it was far from it. His first touch for his goal was brilliant.

The relief on James’ face on the final whistle was telling. The face of a man who has worked relentlessly to prove himself and took his chance when it was presented to him.

Bruno Fernandes – 9
The typical classy performance from United’s talisman. 40 direct goal involvements in 42 games since he joined the club now. There are not enough superlatives to describe this man. Substituted after 70 minutes.

Marcus Rashford – 8
Another inspiring performance from Rashford who is another player who is improving by each passing game. No goal for the winger but he was breathtaking at times. Leeds couldn’t get near him. A stark contrast to the opponents local boy in midfield who was given the run-around before being hooked at half-time. Substituted after 70 minutes.

Anthony Martial – 9
His season is well and truly underway now. We’re seeing more of the striker that scored over 20 goals last season now. The Frenchman was having fun on the pitch but he’ll be wondering how on earth he didn’t get on the scoresheet. Missed two fantastic chances but there is definitely a feeling that his season has turned for the good now.