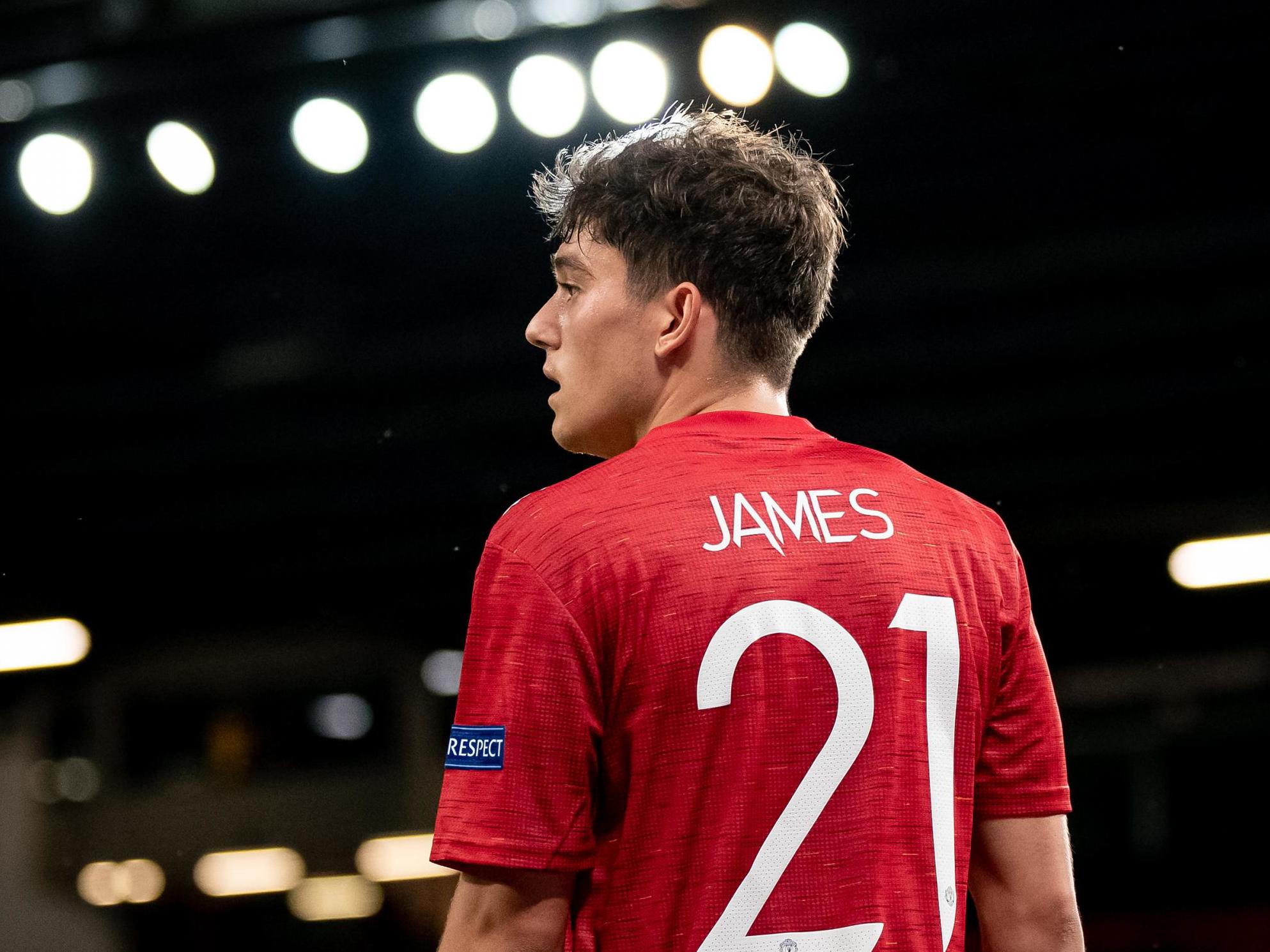 Manchester United will look to book their place in the Carabao Cup semi-finals for the second consecutive year when they make the trip to Goodison Park on Wednesday.

Solskjær’s side won the league fixture in Liverpool last month when two goals from Bruno Fernandes and a maiden Manchester United goal for Edinson Cavani completed a comeback after the hosts took an early lead.

United are in good domestic form and will want to keep that up but with the festive period upon us in the Premier League, squad rotation is more important than it has ever been and the managers team selection will likely reflect that.

Solskjær ruled Luke Shaw out of the game after the 6-2 rout against Leeds last week whilst the star of that game, Scott McTominay, is also expected to be unavailable with a groin injury.

Paul Pogba is expected to return to the side after being an unused substitute in the win over Leeds – the Frenchman will join many others in a host of changes from the team that featured in the league.