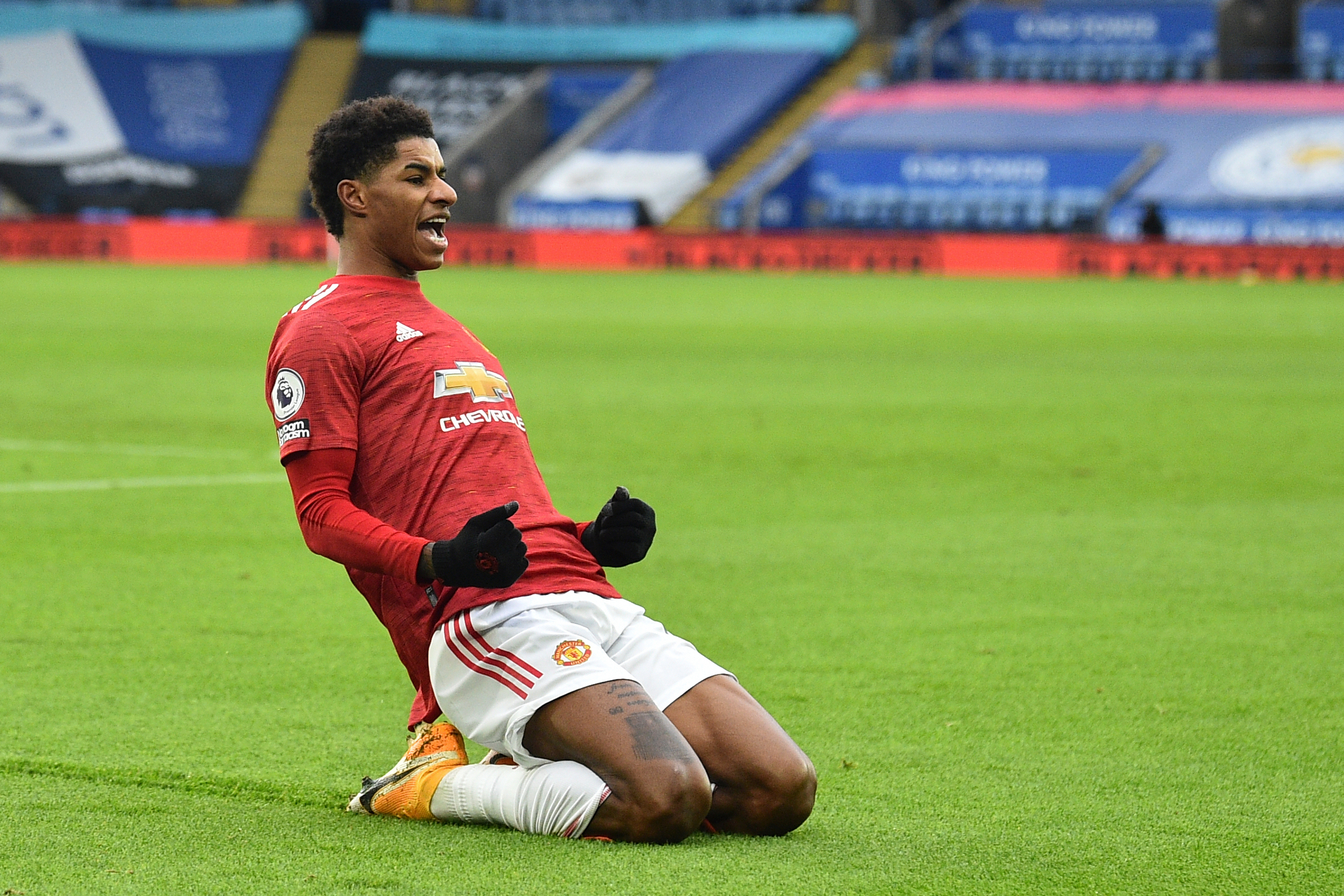 Marcus Rashford has been one of United’s top performers this season and has come on leaps and bounds under Ole Gunnar Solskjær. The young winger struggled to reach double figures in goals scored under the previous managers but a 22-goal haul last season, a career best, will be bettered this term.

Rashford has already scored 13 goals in all competitions this season, assisting a further 7. One of those assists was for United’s new number 7, Edinson Cavani.

The forward has come in and offered something United have lacked – a real number nine with clever movement.

“He’s a top player, he has lots of qualities and I think he gives us another dimension that’s different to what we already have in the team,” Rashford told Manchester United’s official website.

“It’s good to play with him and to see him scoring and assisting is important for any forward and we need to keep up between us what we’ve been doing.

“For that goal, it was all the way from back… I think it was Eric [Bailly] who stepped up and played a good ball through the lines (vs Leicester).

“It was a great turn from Edinson and he drove at Jonny [Evans] who then he had a decision to make, whether to step out to him or stay back and let him shoot. Edinson played a nice pass and it was a good goal, but to concede and to throw it away is difficult to take.

“It feels like a loss in the changing room. I think we deserved to win the game and we had the chances to win the game, but we didn’t quite get over the line. Now we just need to recover and go again in the next one.”