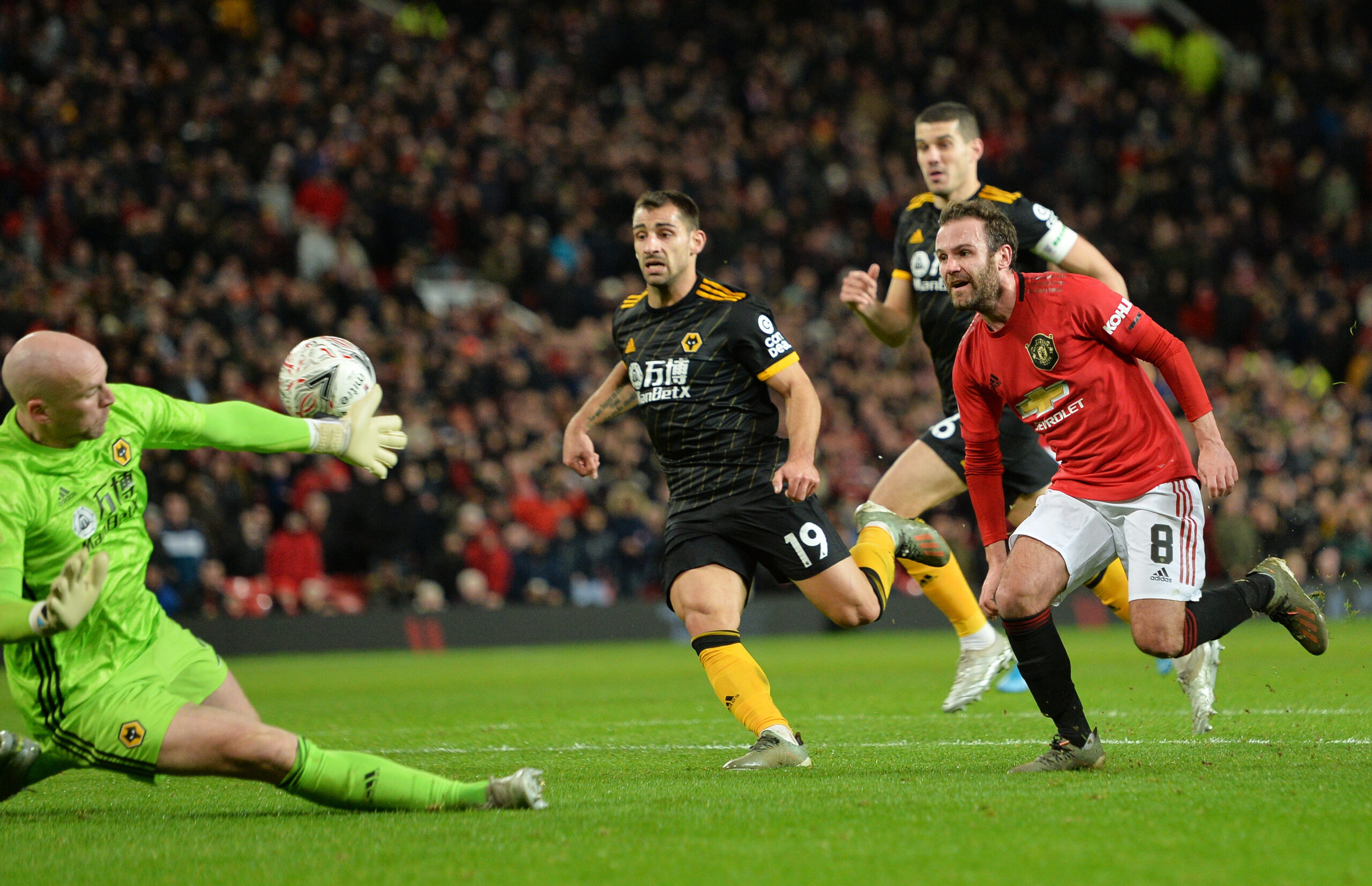 Manchester United’s bogey team Wolves will make the trip to Old Trafford on Tuesday after earning a 1-1 draw with Tottenham on Sunday.

Nuno Espirito Santo’s men have struggled for form this season but they are unbeaten in four league games against United since their promotion in 2018.

Ole Gunnar Solskjær has some injury worries ahead of the visit of Wolves, with Aaron Wan-Bissaka not expecting to have recovered in time. The right-back came off against Leeds last week. Victor Lindelöf, who has struggled with a back injury, had his afternoon cut short against Leicester and is also unlikely to feature.

Luke Shaw could be given a rest after coming straight into the team after his month-long injury lay-off, with Alex Telles coming in to replace him.

Matic and Pogba, who both started the 2-0 win at Everton in midweek, could come in for McTominay & Fred after the pair completed 90 minutes just 72 hours before Wolves.

Solskjær confirmed that fragile Edinson Cavani will have to be used an impact substitution rather than a regular starter after his impressive cameo against Leicester. “It will have to be like that for a while,” the boss said.

With an already thin squad, Wolves will be without Raul Jimenez, Willy Boly, Jonny Otto and Leandro Dendoncker.