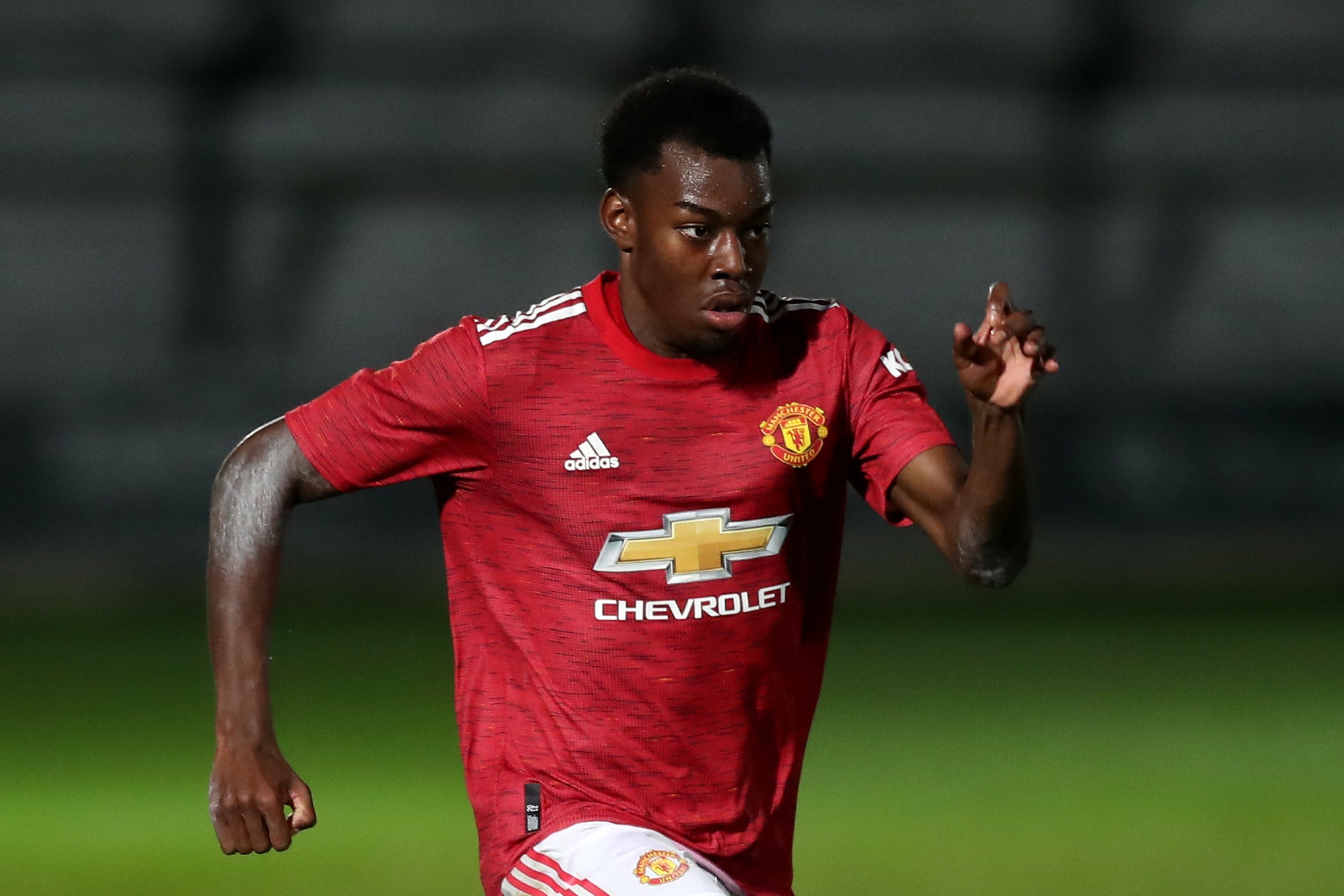 With games coming thick and fast, the manager will be forced to rotate his squad more than ever before. The dead-rubber second leg against LASK in August saw Teden Mengi make his debut for the club and the young defender has regularly been seen with the first-team squad.

Summer signing Facundo Pellistri has not featured for the first team just yet but has been a part of several matchday squads and the Uruguayan was seen training with the group ahead of Tuesdays fixture against Wolves.

Ethan Laird, the young right-back who made his debut for United just over a year ago in a 4-0 win over AZ Alkmaar, was also pictured. With Aaron Wan-Bissaka injured, the youngster will be hoping for some involvement during the busy festive period. The FA Cup tie with Watford is his most realistic hope of another first-team appearance.

Anthony Elanga, who has impressed this season, also trained with the first team. The young Swede has been making a name for himself at the academy and the feeling is that a professional debut isn’t far away.

Shola Shoretire and Will Fish complete the list of five academy players to joined the regulars on the training pitch, parachuting from the U16’s.

Shoretire has been praised as one of the brightest prospects within the academy and the giant step up from U16 football to potentially Premier League football is remarkable.

Will Fish, who is also 16, has featured for the U23’s alongside Marcos Rojo.

What implications could City’s Covid-19 outbreak have on the Carabao Cup semi-final vs. United?
Solskjær & Rashford react to late 1-0 win over Wolves
To Top