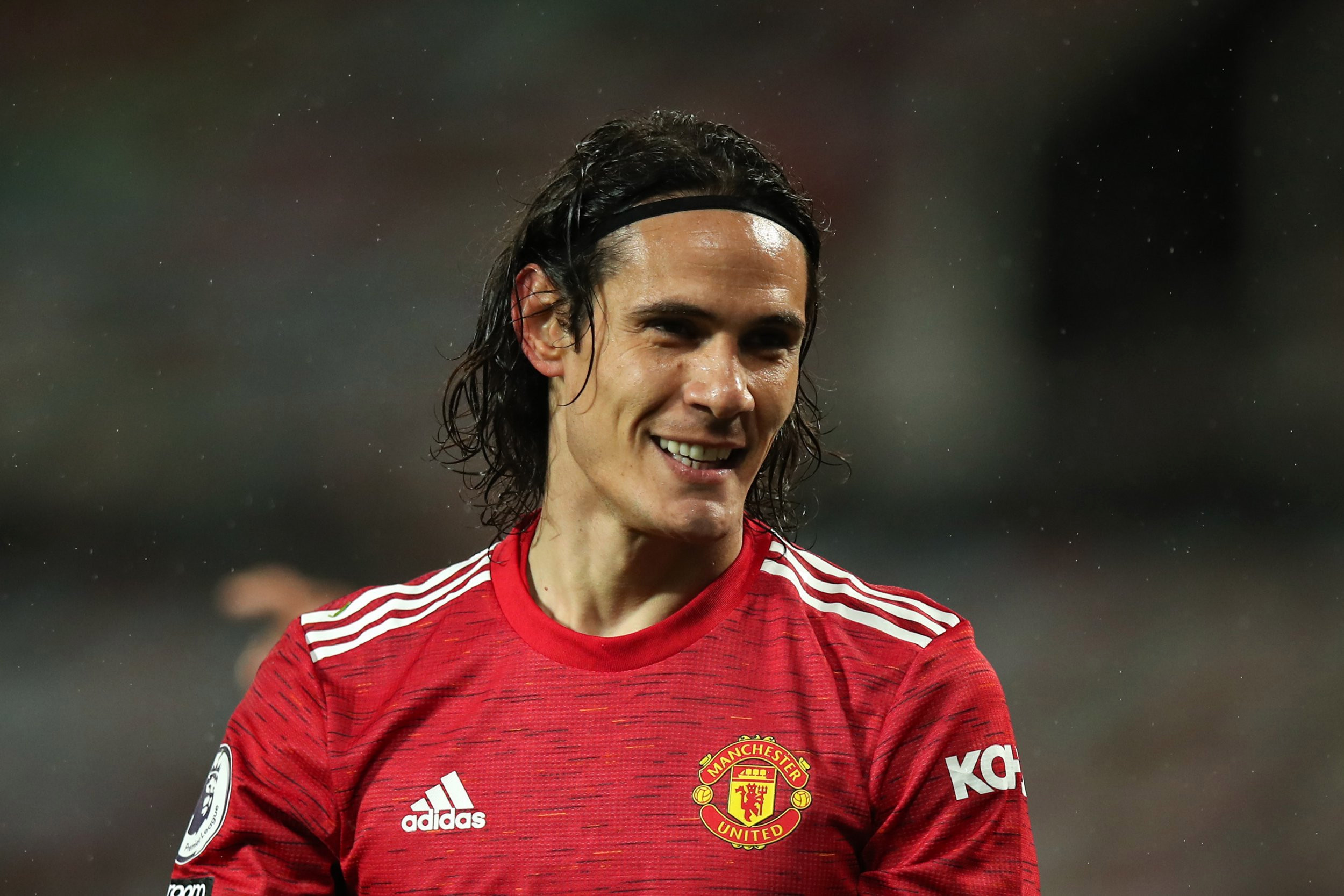 Edinson Cavani’s 3-match ban was confirmed last week after the striker had made a controversial post on his Instagram profile. The forward, fresh off scoring twice against Southampton, responded to a congratulatory message with ‘Gracias negrito’.

The 33-year-old insisted that there was no malice intent but after a month long investigation by the FA, they concluded that a three-match ban was fitting to the crime.

Uruguayan Football Players’ Association (AFU) have hit back at the FA, claiming that it shows their ‘biased, dogmatic and ethnocentric’ view on the matter.

“The sanction shows the English Football Assosciation’s biased, dogmatic and ethnocentric vision that only allows a subjective interpretation to be made from its particular and excluding conclusion, however flawed it may be.

“Edinson Cavani has never committed any conduct that could be interpreted as racist. He merely used a common expression in Latin America to affectionally adress a loved one or close friend. To sustain that the only way to obtain a valid interpretation in life is that which lies in the minds of the managers of the English Football Association is actually a true discriminatory act, which is completely reprehensible and against Uruguayan culture.

“We would therefore like to publicly defend Edinson Cavani’s impeccable character and of course our country’s culture,” the statement continued. “We are against any kind of discrimination; however unfortunately, through its sanction, the English Football Association expresses absolute ignorance and disdain for a multicultural vision of the world, respectful of its plurality, erroneously, unilaterally and rigidly imposing its anti-racist rules, the basis of which we support but are obviously not realistically applicable to the case in question here.

“It has not just punished one person, but also our whole culture, our way of life, which is truly a discriminatory and racist act.

“Lastly, we urge the English Football Association to review its decision-making processes to these issues immediately so that it does not commit any similar injustice again. Its regulations should take into account the plurality of people’s way of lives and cultures. The first rule to fight against racism is to respect such different ways of life and culture.

“By virtue of the foregoing, we request the FA to immediately overturn the sanction imposed on Edinson Cavani and reinstate his good name and honour in the world that has been so unfairly tarnished by this reprehensible decision.”

Manchester United and Edinson Cavani had the opportunity to appeal the charge but chose to accept whatever penalty the FA decided on.