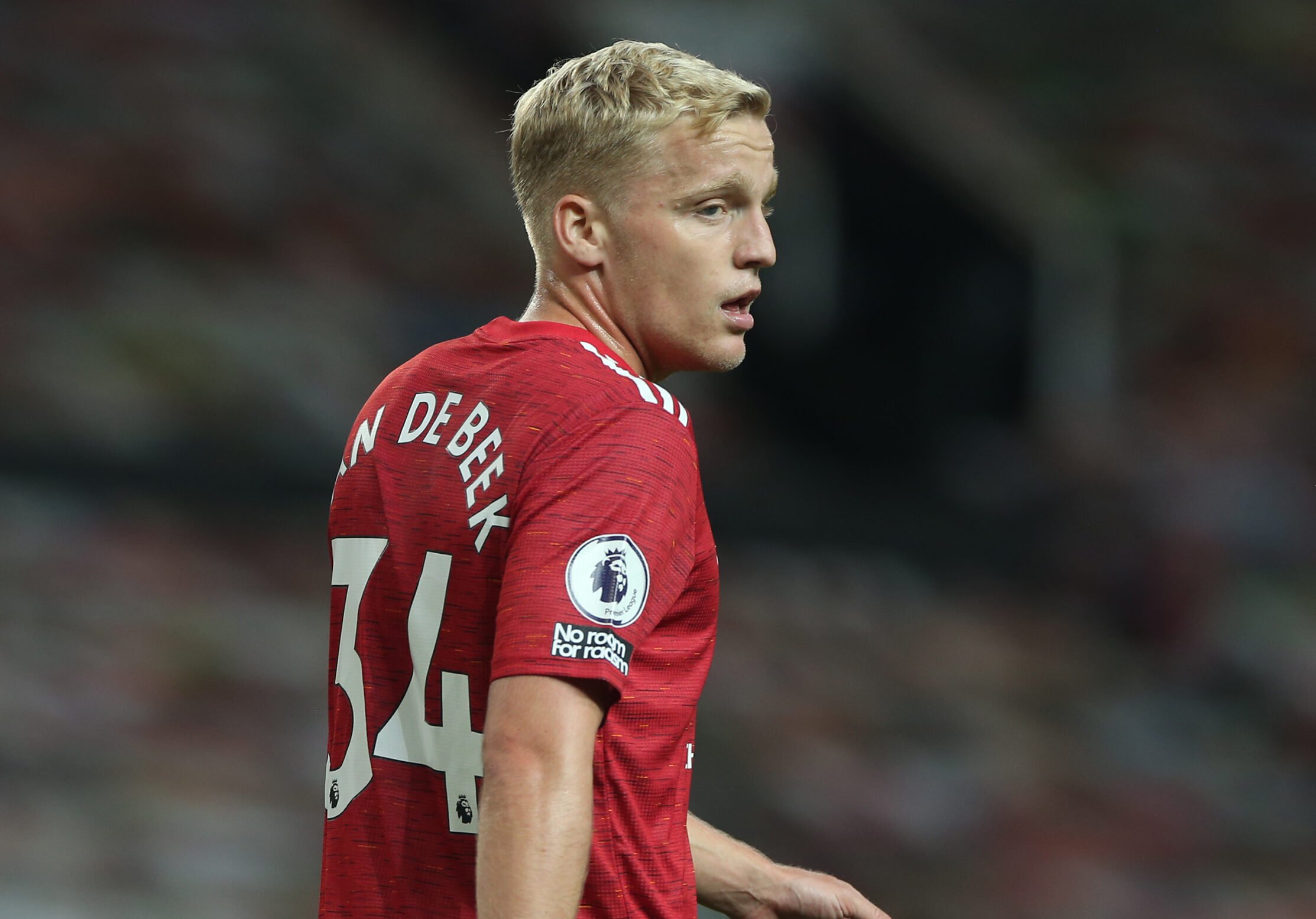 The third round of the FA Cup is upon us and on the back of Wednesday’s Carabao Cup exit, Solskjær will set United on their way on another journey in the oldest football competition in the world.

The highs of United’s league form over the past 12 months have been masked by the dismal cup exits, forming a dark cloud over Solskjær’s head so the FA Cup will be a competition he needs to win – perhaps it’s his best shot at a trophy this season.

The manager only made two changes for the semi-final against City with Victor Lindelöf and Dean Henderson coming in but the visit of Watford will see many fringe players get the chance to impress.

Dean Henderson will keep his place in net whilst Alex Telles, Donny van de Beek and Jesse Lingard are all likely to start. Bruno Fernandes, who has featured all but one fixture this season, looks set to be given a much needed rest.

Edinson Cavani will serve the third and final game of his suspension, meaning that the forward will be available for next weeks Premier League game against Burnley.