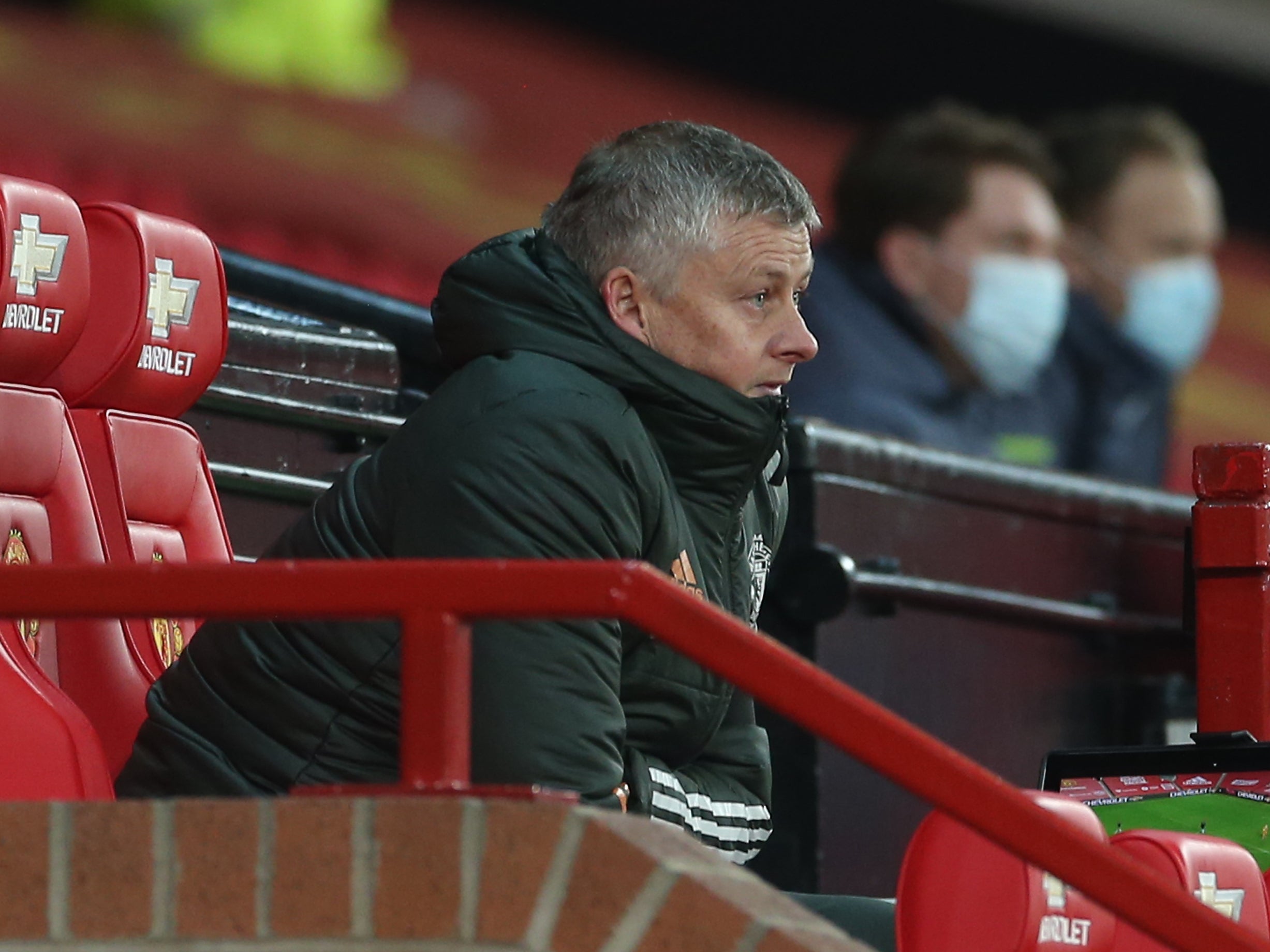 A narrow win over Watford saw United enter the fourth round of the FA Cup after Scott McTominay’s early header proved to be the decisive goal.

It was an underwhelming afternoon for a much changed United team, only two players from Wednesday’s 2-0 defeat to Manchester City retained their places.

Scott McTominay enjoyed a proud night as he captained Manchester United for the first time and it was fitting that the Scotland international scored the winning goal.

“I have to score more headers, I’m 6″3,” McTominay said after the game.

“For me when the manager told me (that I was going to be captain), it was a surreal moment. I’ve been here since I was five years old, it’s been my whole life. I absolutely love this football club and it was a real honour for me.

“We started well and then for the first half an hour we were really good, moved the ball really well and there was some good combination play. Then we couldn’t find it after that as well. The second half I didn’t think we played anywhere near our level.

“For the boys coming into the team it is difficult, they haven’t played for a long time. The manager said ‘get your rhythm’ and he probably wasn’t expecting the rhythm we got in the first 30 minutes. But then there were some tired minds.”

Solskjær echoed McTominay in beliefs that United could have done better but insists that advancement was far more important.

“The most important thing in the cup is that you go through so that will make everyone happy but the first 15-20 minutes I think were the highlights of our game,” he said in his post-match interview.

“I think we played some very good stuff, created chances and then we let them back into the game but we are through. They (fringe players) had a chance to prove they could play the next game and the game after and get some match fitness. We will need all of them over the season and that was part of the reason we made changes.

“I’m delighted we are through. I told them I didn’t expect them to start like house on fire. I expected them to grow into the game. The opposite happened more or less. We started brightly.

“Scott [McTominay] has had a very good season. He’s being more & more dangerous, we know he can be a box-to-box midfielder. He should have scored a few more on set-plays before now because he is a monster of a human being. I am very happy he got the goal.”

Eric Bailly came off just before half-time after a collision with Dean Henderson but the manager confirmed that the defender did not suffer a concussion.

“There was no concussion, he had a sore neck. He couldn’t carry on so we’ll check on him tomorrow.”