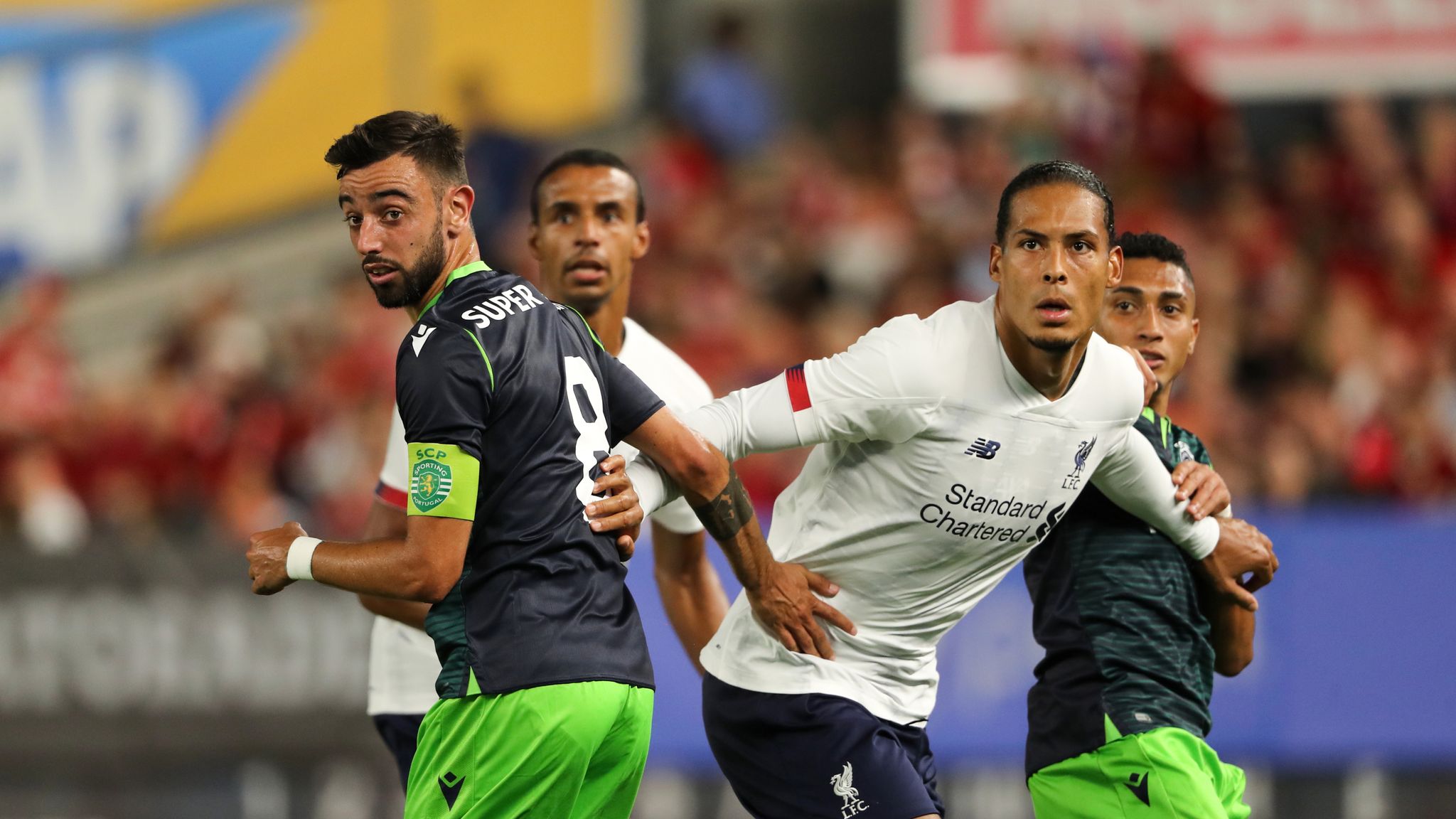 Jurgen Klopp has showered Manchester United talisman Bruno Fernandes with praise ahead of this weekends table-topping clash at Anfield.

United go into the game three points clear of Klopp’s Liverpool and since Fernandes’ debut in February last year, Solskjær’s United have won more points than any other Premier League side.

Klopp’s first glimpse of Fernandes came in 2019 when his Liverpool side toured the USA, playing Sporting CP in a friendly among others.

The game ended 2-2 with Bruno Fernandes scoring the first goal with a 30-yard belter before setting up Sporting’s second.

Klopp was in full praise of the Portugal international ahead of this weekends fixture but insisted that he saw the “wow-factor” in Fernandes long before he joined Manchester United.

“He’s an outstanding player. Before he joined United, we played Sporting in USA on the tour and in that game, already, you could see. Wow. Everybody knew him but in that game, the first time we played against him we could see that he is a difference-maker,” Klopp said.

“He is a very influental player for United. I know people talk mostly about the goal involvements but he is involved in a lot of other stuff as well.

“I don’t know him well enough to judge him but he seems like a believer as well. Good signing for United, unfortunately.”