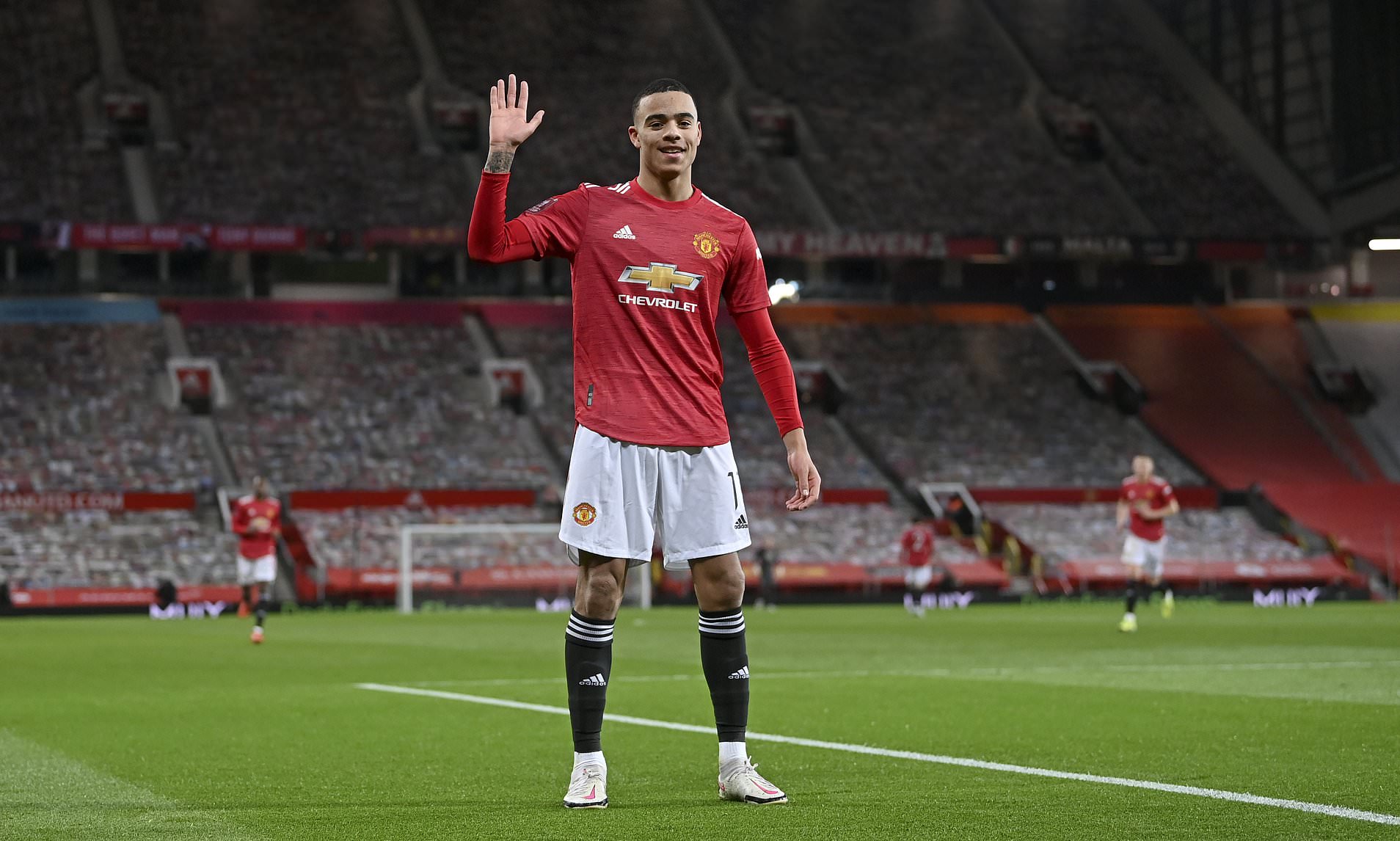 Manchester United are through to the fifth round of the FA Cup after beating Liverpool 3-2 at Old Trafford.

The visitors opened the scoring when Mohamed Salah scored after 18 minutes but Mason Greenwood leveled the scores just 8 minutes later with a clever right-footed finish. Marcus Rashford picked out a fantastic pass from a standstill, completing the United academy graduate combination.

Marcus Rashford put United ahead early in the second half but his strike was to be undone by sloppiness from United.

Bruno Fernandes made his entrance and scored the winner with a beautifully placed free-kick, leaving Liverpool goalkeeper Alisson with no chance.

Dean Henderson – 6
Barely had anything to do in the first half and couldn’t do much with the first goal but you have to expect more on Salah’s second goal. It was not a particularly powerful shot.

Aaron Wan-Bissaka – 7
Solid defensively and good at the other end of the pitch as well. Good display.

Victor Lindelöf – 7
Eric Bailly’s knock means that Lindelöf came back into the side and the Swede was comfortable throughout.

Harry Maguire – 7
Looked nervous on the ball at times but ultimately had a good game.

Luke Shaw – 8
Lets Salah go for the early opener but once again didn’t put a foot wrong after that. You can’t really blame Shaw for the second goal.

Scott McTominay – 7
Incredibly sloppy and nonchalant at times – unnecessarily put his side under pressure but grew into the game.

Paul Pogba – 8
Battled away in midfield and continued a remarkable resurgence. Occupied a deep-lying role in a pivot against a three-man midfield and did very well. Pressed hard and lost the ball on a couple of occasions but just like many, he improved as the game went on.

Mason Greenwood – 8
Almost flawless. There were a couple of occasions where he should’ve released the ball quicker but that finish to equalise is the Mason Greenwood we all know and love. Quick thinking to capitalize on an error from Liverpool to put Marcus Rashford through. Substituted after 66 minutes.

Donny van de Beek – 6
Struggled to get into the game in the first half and United’s deeper midfielders struggled without Fernandes being in front of them as that constant passing outlet. Substituted after 66 minutes.

Marcus Rashford – 9
He had that electric stride back which evaded him at Anfield. A mouthwatering assist for Mason Greenwood before calmly putting United ahead. Ole Gunnar Solskjær confirmed that the winger felt his knee and will go in for a scan tomorrow. Substituted after 86 minutes.

Edinson Cavani – 7
Always occupying the opponents central defenders and keeping them on their toes. He will be blamed for Liverpools second but it was another good shift. Stood for an incredible leap to add a fourth for United but saw his header slam against the post. Won the free-kick which lead to United’s winner.

Substitutions
Bruno Fernandes (for Donny van de Beek after 66 minutes) – 8
What an entrance for Fernandes. United’s talisman changed the game completely and his free-kick was delightful. Brilliant ball for Cavani on 90 minutes as well.

Fred (for Mason Greenwood after 66 minutes) – 7
Good cameo from the Brazilian, won a couple of duels and found Fernandes well through the middle.