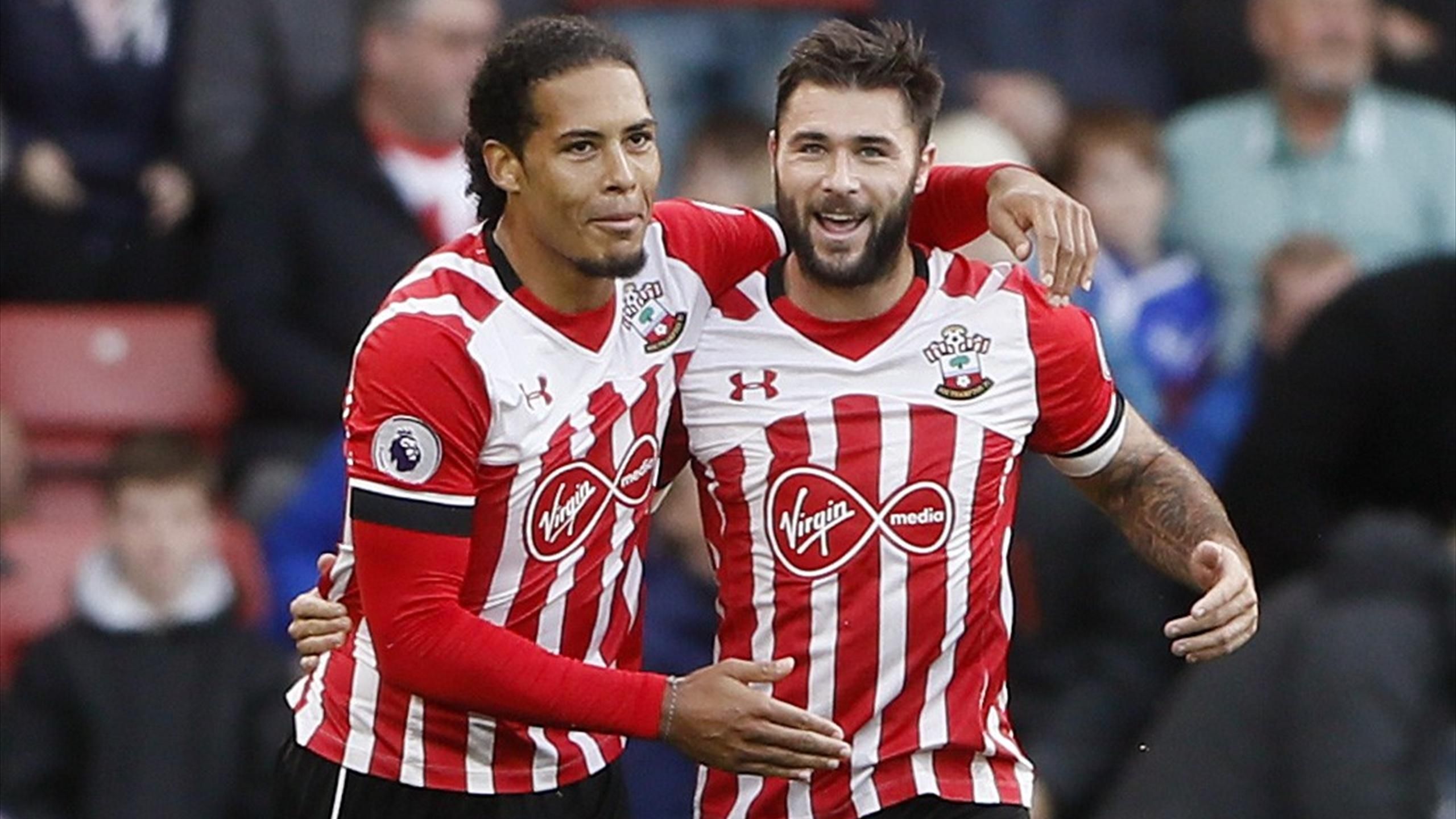 Charlie Austin, former team-mate of now Liverpool defender Virgil van Dijk, has revealed that the former Southampton duo discussed a potential move away from the St. Mary’s before Van Dijk left the club.

Van Dijk, who was fleetingly linked with Manchester United in the summer of 2017, was the subject of a summer bid from Liverpool but the south-coast club rebuffed the proposal.

“I remember at the backend of our time at Southampton we were both on the bench at Chelsea,” Austin told talkSPORT.

“I asked him: “Come on Virg, what’s going on? Surely Manchester United must have been in for you” He said: “Do you know what Charlie? In the summer it was between me and Victor Lindelöf and they signed Lindelöf.”

“There was talk over the summer and obviously they’ve taken Lindelöf instead,” Austin finished.

It won’t make for pretty reading for the faithful United fans.