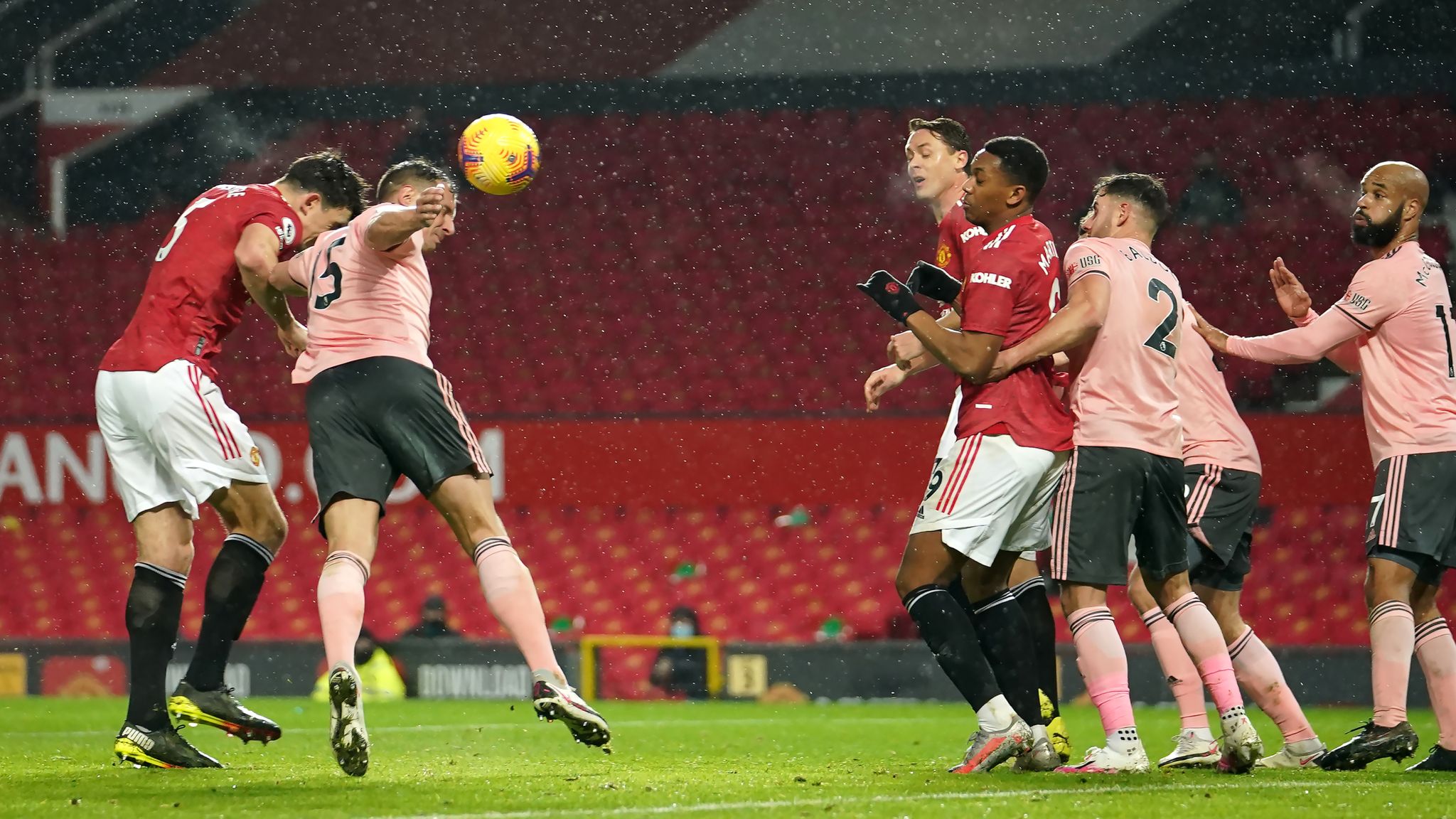 Manchester United have embarrassed themselves at Old Trafford once again and their lack of offensive structure has cost them again.

Sheffield United were comfortable throughout and thoroughly deserves to leave Old Trafford with all three points.

United showed a lack of will but more importantly a lack of quality to measure themselves with the best in the league.

Solskjær’s side have no chance of winning the league if this performance is ever repeated again.

For a side who talk about belief so often, they showed none of it against Sheffield United.

Aaron Wan-Bissaka – 2
Poor in every aspect.

Axel Tuanzebe – 1
Time is running out for Tuanzebe. Awful performance and that imperious showing at Parc des Princes is looking like a fluke.

Alex Telles – 6
The only one who tried.

Nemanja Matic – 2
Slow and is only in the team because he compliments Pogba.

Paul Pogba – 1
The old Pogba returned against Sheffield United. About 10 touches too many every time he received the ball.

Marcus Rashford – 1
His lack of defensive work rate has cost United before and it did again on Wednesday. Awful at the other end too.

Anthony Martial – 1
No hunger, no fight, no desire to prove that he’s good enough.