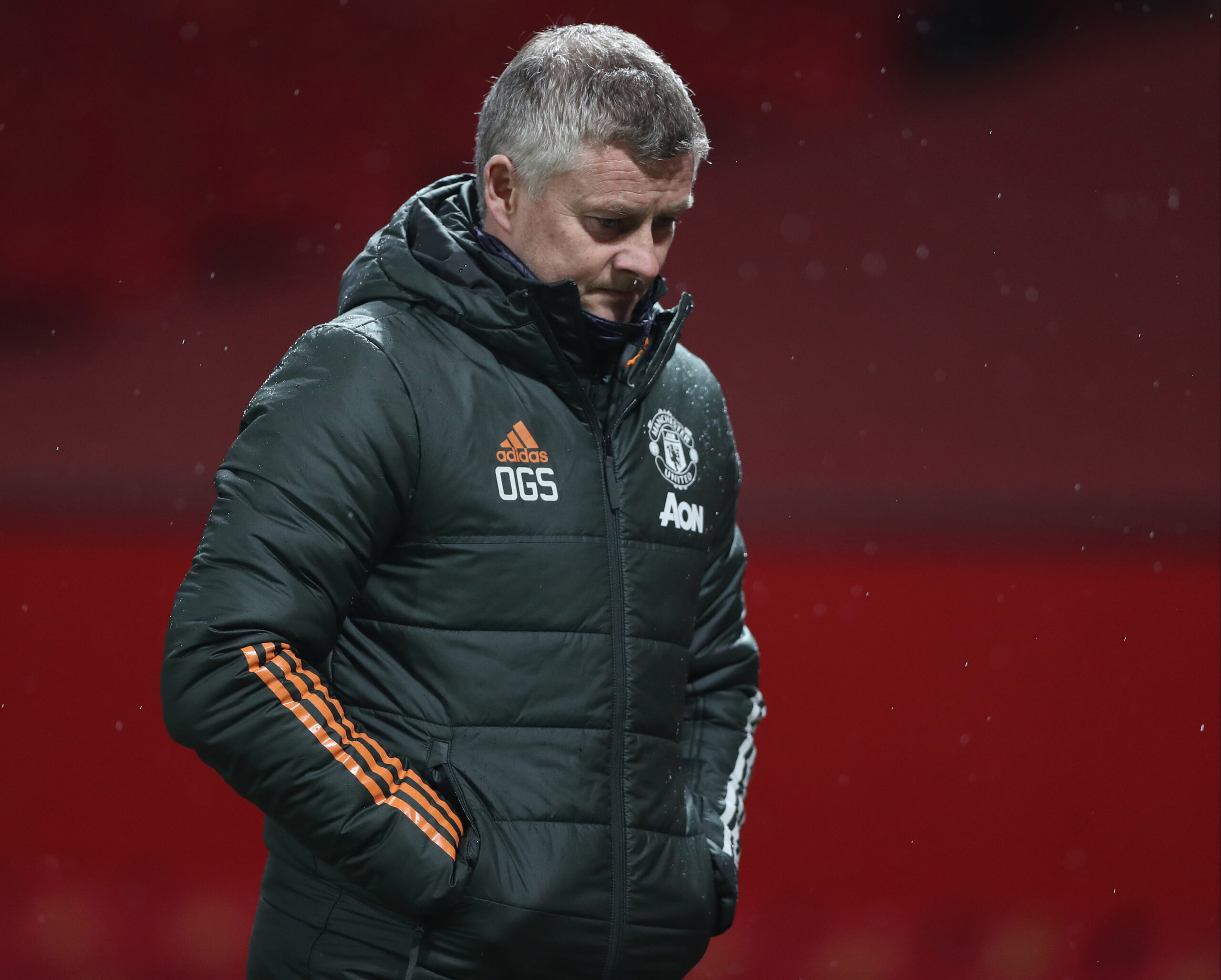 The 11 players who represented Manchester United on Wednesday showed a lack of fight, desire and quality as they were comfortably beat by bottom of the table Sheffield United.

United failed to create a single clear-cut chance in 90 minutes of football against arguably one of the worst sides in Premier League history.

Solskjær will know that this result has dented their season and that there is no chance this team goes on to win any trophies this season, nevermind the league title.

“Well, of course we’re disappointed. We’ve a lost a game we feel we should’ve been better. We dominated possession but didn’t create enough openings to make us feel like we deserved to score more goals even though a goal was taken away from us,” Solskjær said as he tried to save face.

“We have to do more. We should still overcome this. That’s the type of season we’re in. It’s going to be inconsistent but the performance wasn’t there.

“This is definitely a set-back and a disappointment. We’ve had some games of this before and we’ve come back from it. We’ve not seen them lately but hopefully we can just move on from it.”