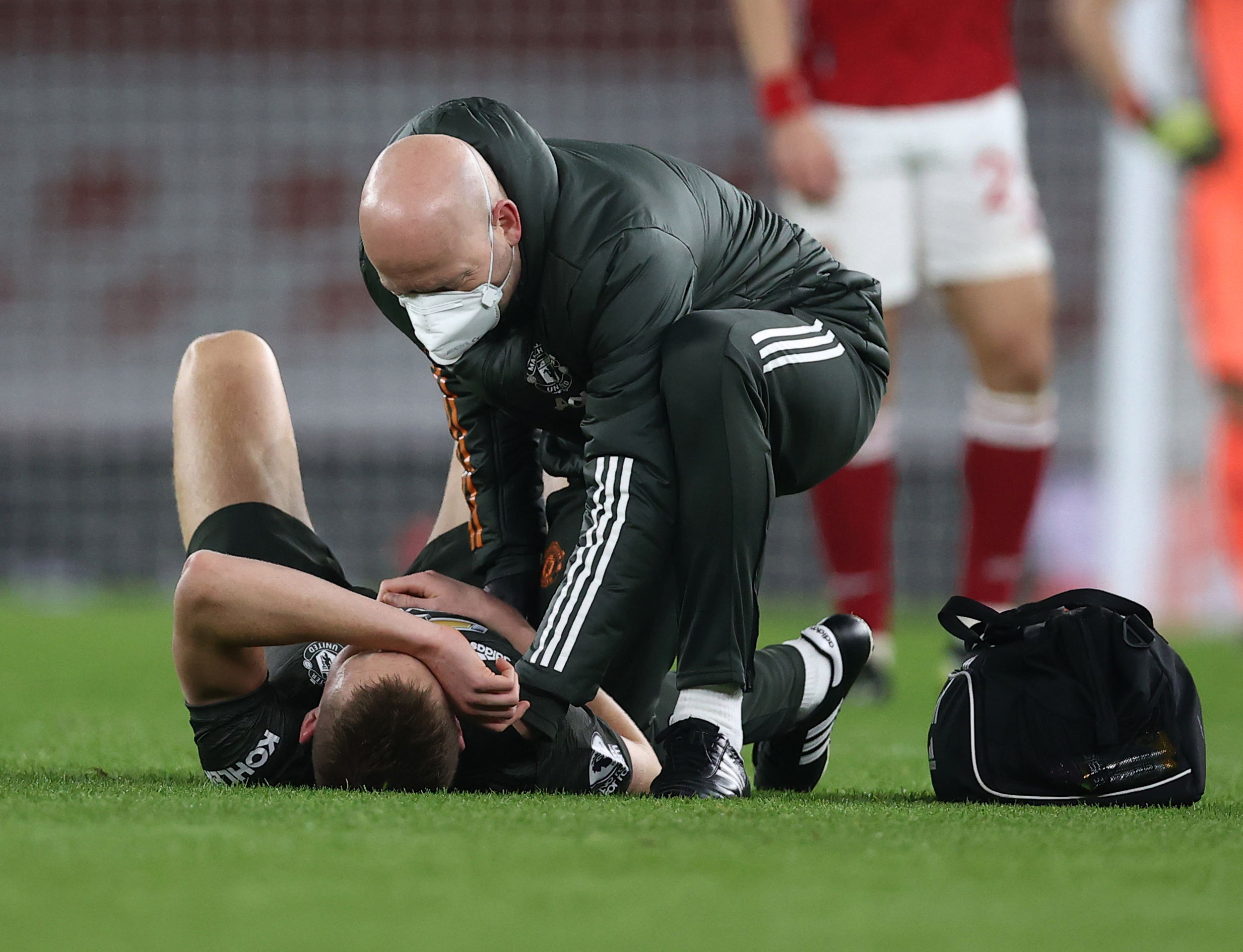 An injury-hit Arsenal side contained Manchester United to a 0-0 stalemate at the Emirates Stadium in a game where both sides had chances to win it.

Edinson Cavani had United’s golden opportunities but both of his efforts fizzed just past either post.

The result, leaving United 3 points behind leaders City with one more game played, set a new club record. It was the 18th consecutive away game without defeat but it’s an achievement clouded by United’s failure to capitalize on their opponents slipping up.

“I felt we had a good performance, we’ve come away with the bigger chances. There was a 15-minute spell in the second half where we dropped off and let them shoot.

“Wednesday night (against Sheffield United) was a disappointing one. Today you come away with a good performance, I feel they did what they should do. Sometimes you can’t control if you take your chances or not.

“No, not really,” he said when asked if setting a new club record of consecutive away games unbeaten is a consolation.

Scott McTominay was withdrawn in the first half with what has been confirmed as stomach cramps, the club has confirmed.

Next up for Ole’s Reds is Southampton as home – Ralph Hassenhuttl’s side make the trip to Old Trafford on Sunday.