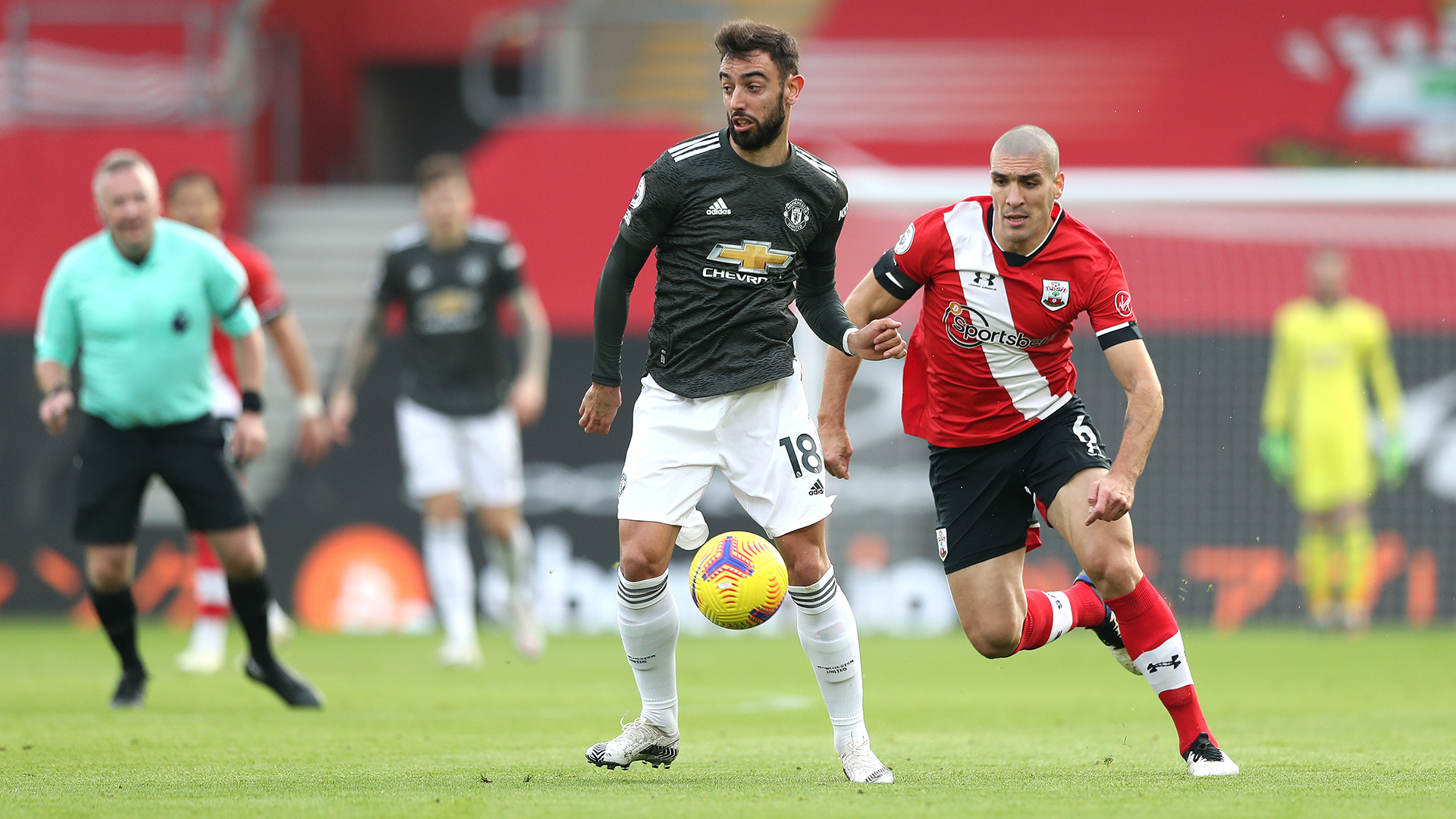 Southampton will make the trip up to Old Trafford on Tuesday as both sides will try to return to winning ways after disappointing results at the weekend.

The visitors suffered a narrow defeat at the hands of Aston Villa at home whilst Manchester United failed to put a weak Arsenal side to the sword.

Scott McTominay was substituted in the first-half at the Emirates with stomach cramps but it is expected that the midfielder will have recovered in time to face Southampton.

Southampton were dealt injury blows in their defeat to Aston Villa as Theo Walcott and Ibrahima Diallo were both forced off with injuries and the pair is expected to miss out. Already having an injury to first-choice right-back Kyle Walker-Peters, the Saints are short in numbers and are likely to field a makeshift team to make up for it.

Amad Diallo could feature in a matchday squad for the first time since joining in January after impressing against Liverpool for the U23’s. The Ivorian scored two goals on his debut for the reserves but is eyeing up a first-team debut.

Having won only one of their last four Premier League fixtures, games coming up will be seen as must-win for Ole Gunnar Solskjær. He will be tempted to rotate his squad and allow Donny van de Beek his big break but will be aware that they cannot afford to slip up now should they have ambitions to reach the summit once again.