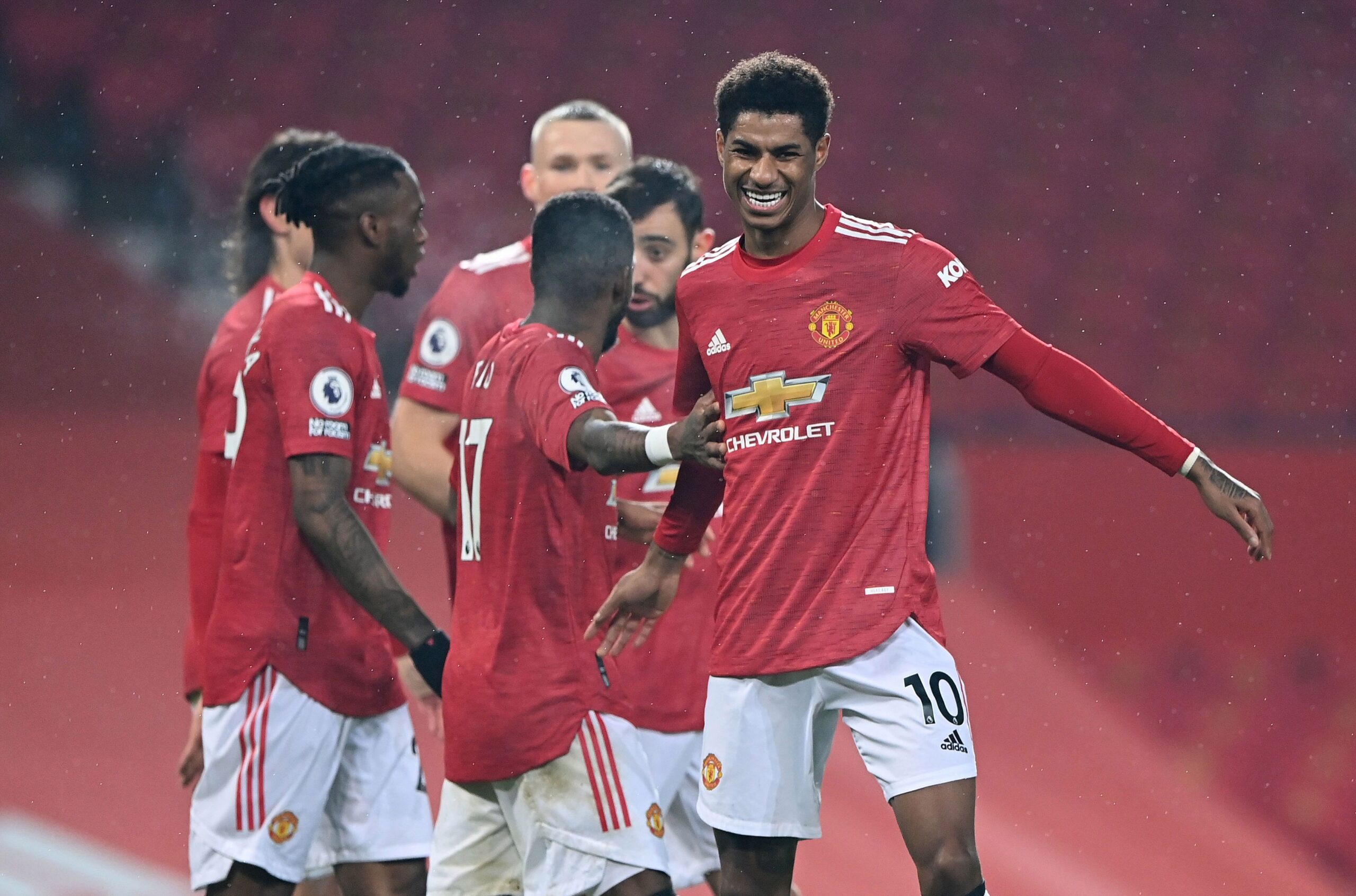 No, you did not misread that. Manchester United have beaten Southampton by 9 (NINE) goals at Old Trafford.

It’s just the third time that a Premier League side have won by such a margin. Manchester United’s win over Ipswich in 1995 was the first time but more recently Leicester 9-0 over, yes, Southampton.

With 10 minutes to go and the score standing at 6-0, Ole Gunnar Solskjær was heard encouraging his players to get more goals to the bemusement of a defeated Southampton side.

“It’s always good to score lots of goals and we’re happy, it’s three points we have needed,” Marcus Rashford said after the game. “We dropped some points in the last few games and needed to get back to winning ways which we’ve done.

“We just needed to be as simple as possible, keep moving, be positive. It’s easy to take your foot off the gas but we didn’t want to do that we went out in the second half the same as the first.

“The first half set the tone for us but it’s about keeping a positive attitude and keep scoring goals.”

United’s second was scored by the man himself and thus took him past Eric Cantona in the scoring charts. “He was a top player who has done so much for this club,” he said on United’s former no 7. “I’m pleased but for me I just want to score more goals and help the team.”

“We haven’t looked at Liverpool really, we are still improving and we need to focus on ourselves. We’re not a ready made team but we have to just keep improving and working on our goals.”