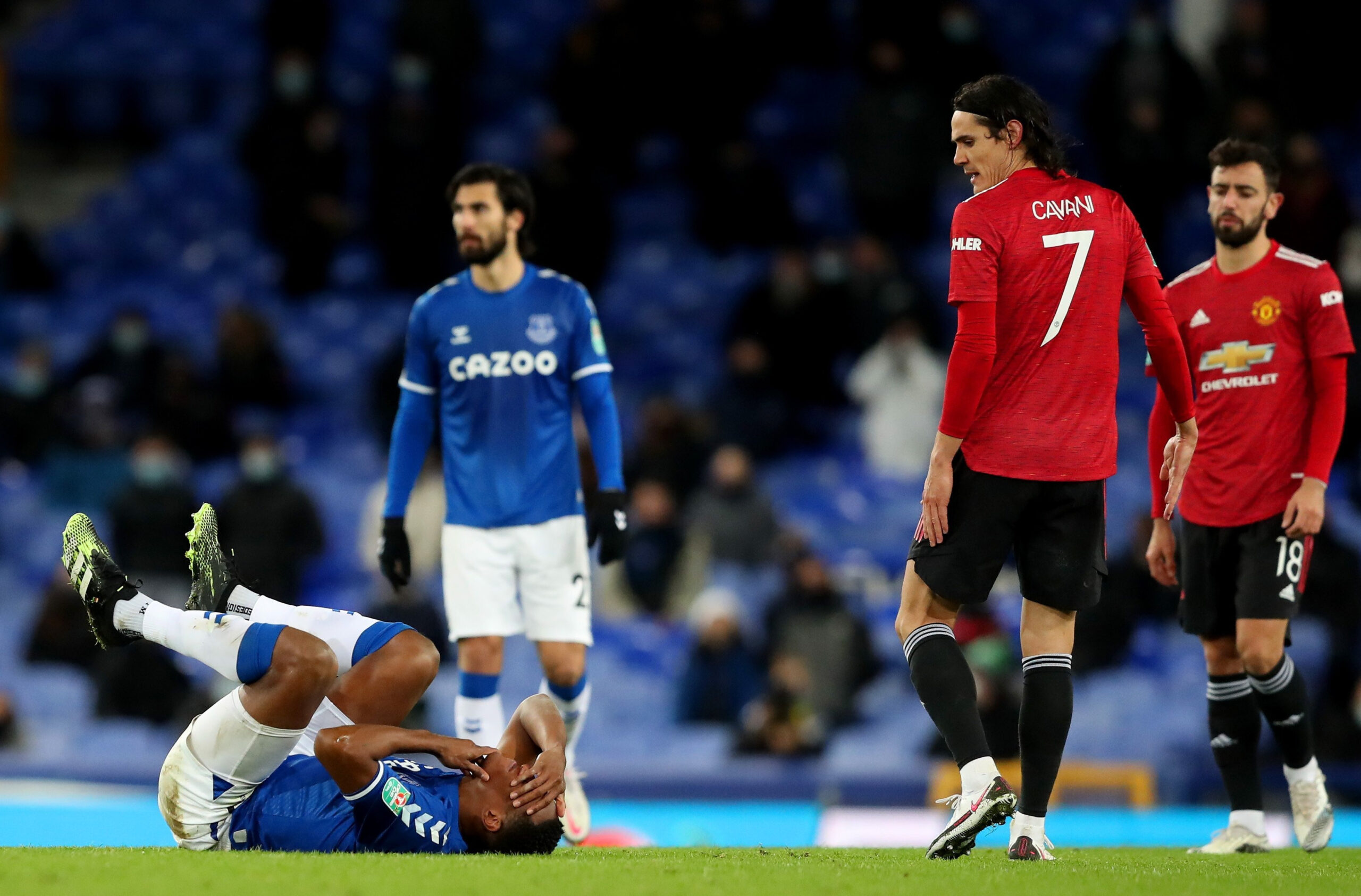 Manchester United could go level on points with the league leaders again with victory over Everton, before Manchester City travel to Anfield to face Liverpool.

Solskjær’s side bounced back from two games without a win in emphatic fashion, equalling the all-time biggest win in the Premier League against Southampton.

United’s tally of nine goals against the Saints was spread across the team with 7 different goalscorers and will give them confidence to get the job done at Old Trafford again to make it a memorable treble over Everton this season.

Having already won twice at Goodison Park this term, Carlo Ancelotti’s Everton come to Old Trafford with vengeance in mind but the Blues are finding themselves in fine form what is so far a promising season.

Dominic Calvert-Lewin ended his 9-game barren run with the winner against Leeds and will be looking to kickstart his season again.

Allan is expected to miss out for the visitors whilst goalkeeper Jordan Pickford has been ruled out with a rib issue suffered in their 2-0 defeat to Newcastle last week.

There are no fresh injury concerns for United either, although Edinson Cavani was substituted at half-time on Tuesday with a swollen foot. The Uruguayan was spotted in training this week and should be available for selection.