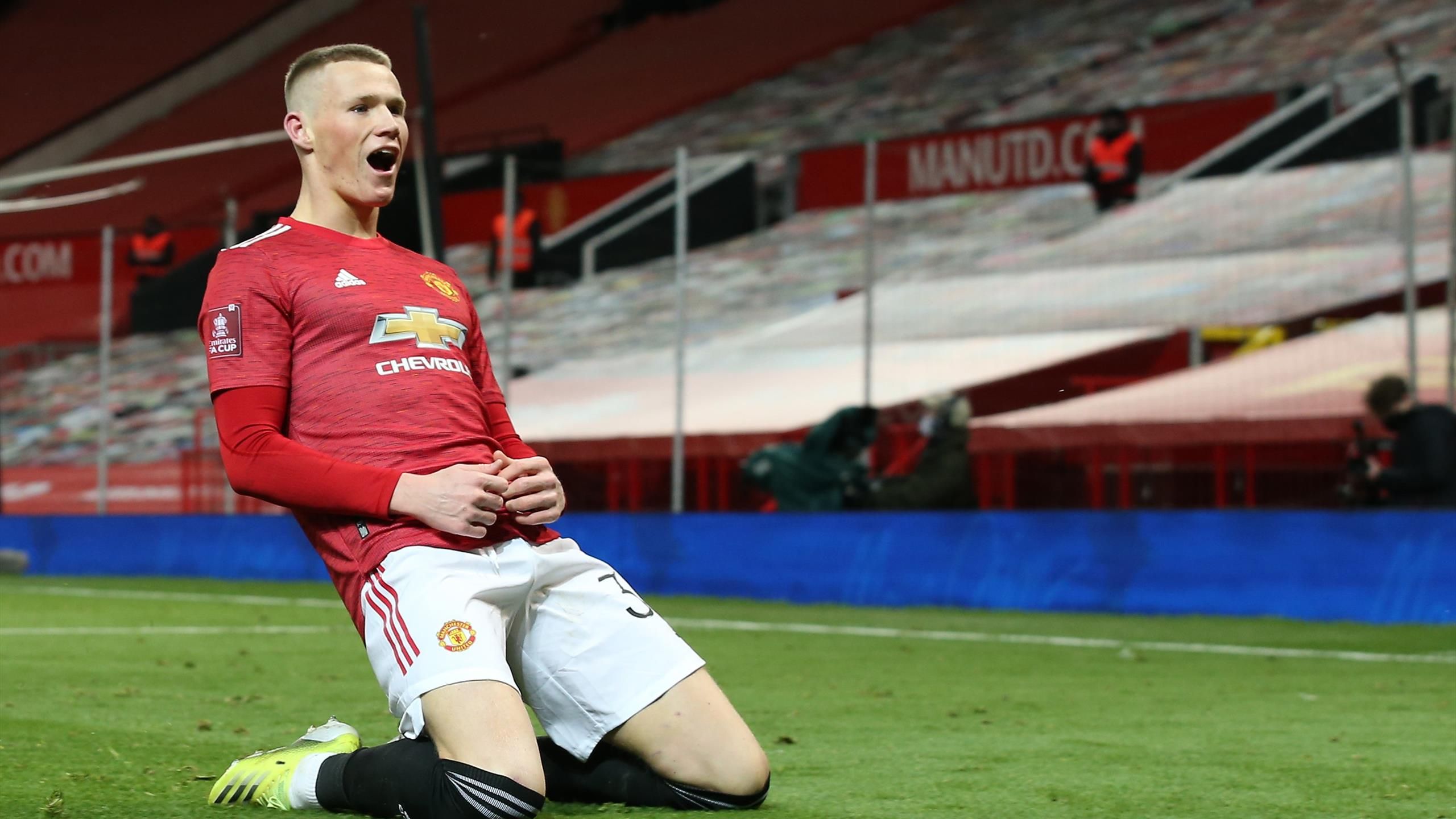 Manchester United are through to the sixth round of the FA Cup after overcoming David Moyes’ West Ham in a cagey affair at Old Trafford.

Despite dominating possession, United failed to create clear-cut chances in a game where they were allowed to make up to seven substitutions in the end, but opted to stop at five for good measure.

Amad Diallo was included in the matchday squad for the first time but was an unused substitute.

Dean Henderson – 6
More or less had nothing to do at all. Made a save on Benrahma towards the end but it would have been dragged back for offside either way.

Aaron Wan-Bissaka – 6
Comfortable defensively, hopefully the injury which forced him off isn’t too bad.

Victor Lindelöf – 7
Almost scored – his header took a knick off Craig Dawson which Fabianski then tipped onto the post.

Harry Maguire – 7
Initiated a good couple of moves, solid at the back.

Alex Telles – 7
Good couple of corners and some nice combinations in the final third plus some fantastic recovery runs. Solid outing.

Nemanja Matic – 6
Struggled for the majority of the game but he was the only player trying to find Van de Beek when the Dutchman made his clever runs.

Fred – 7
Solid midfield performance – took too many touches fewer would do.

Mason Greenwood – 6
United were static in attack for large parts but Greenwood tried to break the pattern, just didn’t come off today against a very well organized side.

Donny van de Beek – 6
Seems to play two steps ahead of the other United players. His runs were constantly being ignored – it would be good to see him play alongside Bruno rather than instead of.

Marcus Rashford – 7
Unpredictable one moment, predictable the other. But he won’t stop trying.

Anthony Martial – 6
Marked by about seven different defenders throughout the 120 minutes but a solid shift.

Substitutes
Scott McTominay – 7
His fine season continues – great finish. It does help that the Scot is very comfortable under pressure as well.

Bruno Fernandes – 6
Indecisive in the final third on several occasions and pretty sloppy.