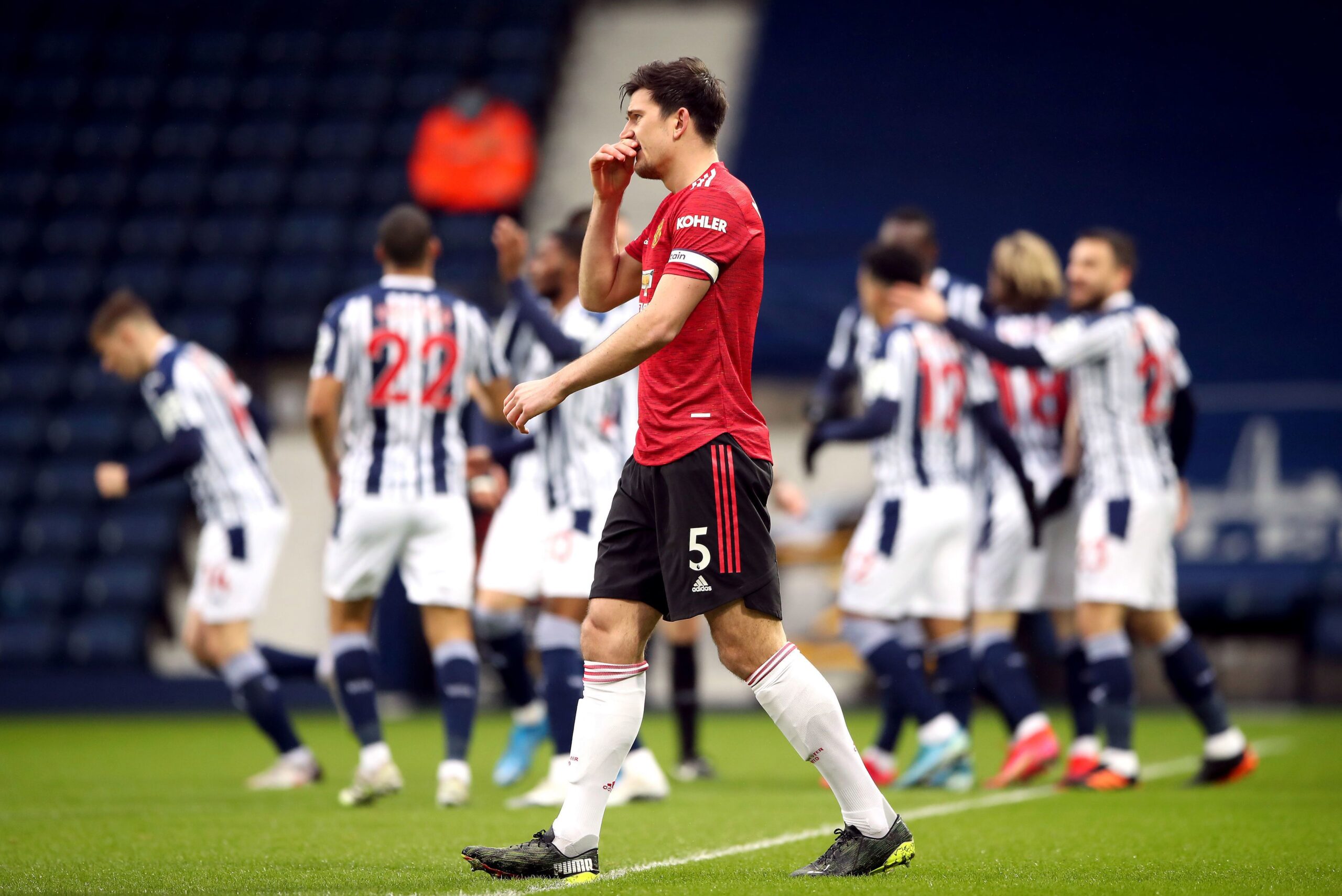 An early opener from West Bromwich Albion was enough to earn them a valuable draw after Bruno Fernandes evened the scores just before half-time.

United failed to make the most out of their pressure in the second half but were ever so close to scoring the winner in the final moments of the game when Harry Maguire’s header struck the post.

It’s another two points dropped for United, who will now be looking at teams beneath them rather than chase a Premier League title which will almost certainly be going to the blue side of Manchester.

The skipper insists that United are still in the chase, despite their most recent slip-up. “Of course we are [still in the title race], we have to look after ourselves and go again and win the next one and the next one,” he said after the game.

“We created a lot of chances, we created enough to win the game. Obviously made it tough for ourselves conceding a goal but for me it’s [West Brom’ goal] a foul. At the end we huffed and puffed and it’s a great save from Sam [Johnstone] to be fair.

“We can’t be relying on VAR decisions – we have to improve.”