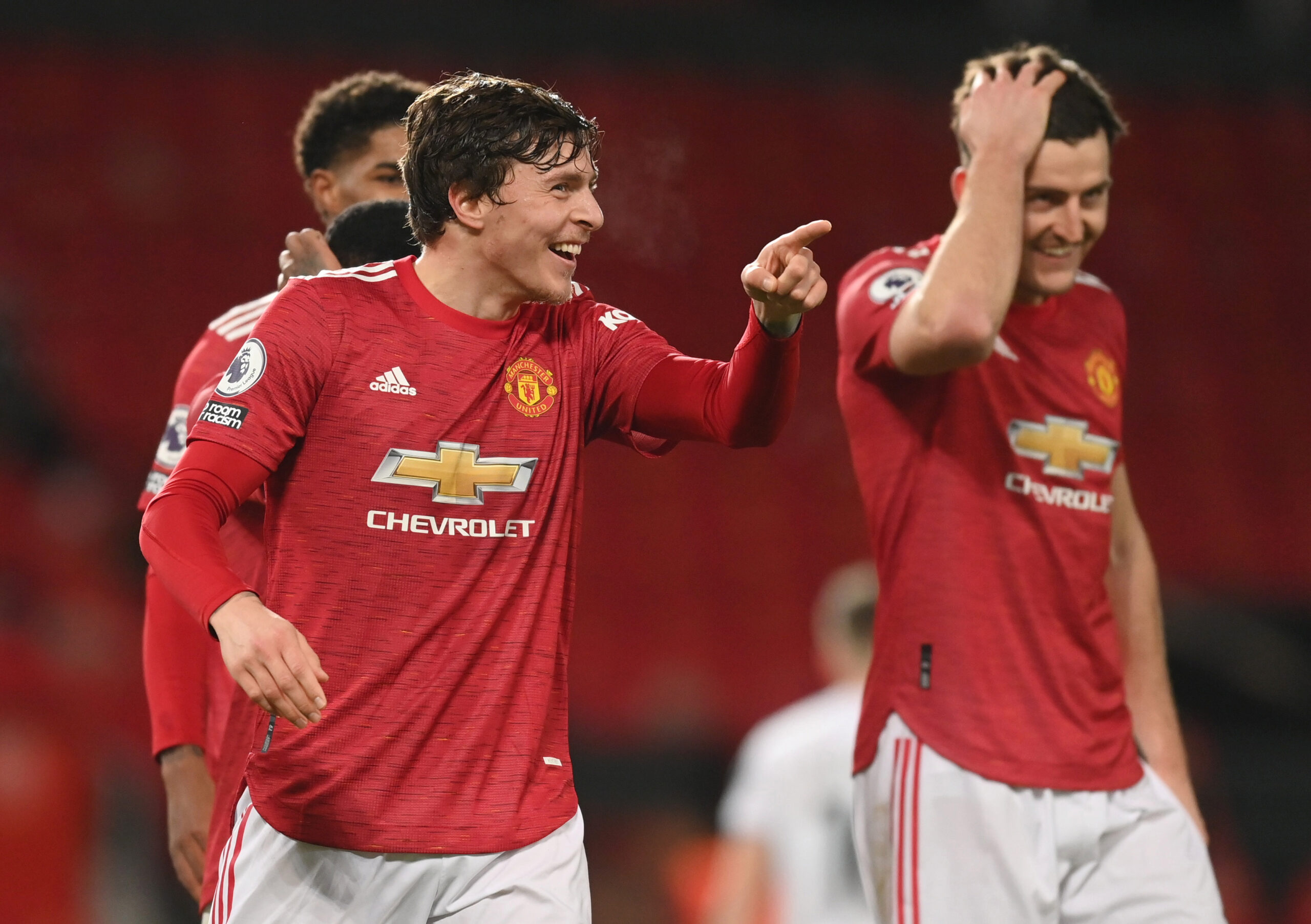 Gary Neville has raised doubts over United’s defensive trio after they slipped to 7 points behind leaders Manchester City and just 4 points ahead of fifth-placed West Ham.

What looked like clear daylight between United and a drop out of the Champions League places isn’t as clear now and the former United defender believes that United’s recent poor form is down to a leaky defence.

Victor Lindelöf has been criticized for his performance in United’s 1-1 draw with West Bromwich Albion last week after Diagne muscled his way past the Swede to give the Baggies an early lead. Harry Maguire launched a passionate defence of both Lindelöf & De Gea after the game in true captain fashion.

“I’m fed up of hearing Vic [Lindelöf] can do better, I’m fed up hearing David [De Gea] can do better on the cross,” he said. “It’s a foul from Billy Sharp (in the 2-1 defeat to Sheffield United), if a big striker is wrestling Vic and puts his arms all over him of course he can do better but it’s a foul.”

But Gary Neville insists that the partnership between Lindelöf & Maguire is dysfunctional.

“I don’t think the discussions we’re having now are anything new. We said at the start of the season that Manchester United needed a centre-back, and that there were question marks over the goalkeeper,” he said on Monday Night Football.

“If you look at the goal against West Brom, it’s not going to take those feelings away. They were taken back into the box with Diagne fighting with Lindelöf, and West Brom keep the ball alive. Sam Allardyce will have worked on this all week.

“He’d have worked on positions in wide areas, and both Maguire and Lindelof don’t shift up. They don’t move their feet three, four, five yards. They never do and they have to do it. If they don’t start doing it, they’re never going to get to a point where they’re going to win the league.

“Lindelöf does struggle aerially, whereas Maguire struggles when the ball is played in behind him and he has someone running at him one-on-one.