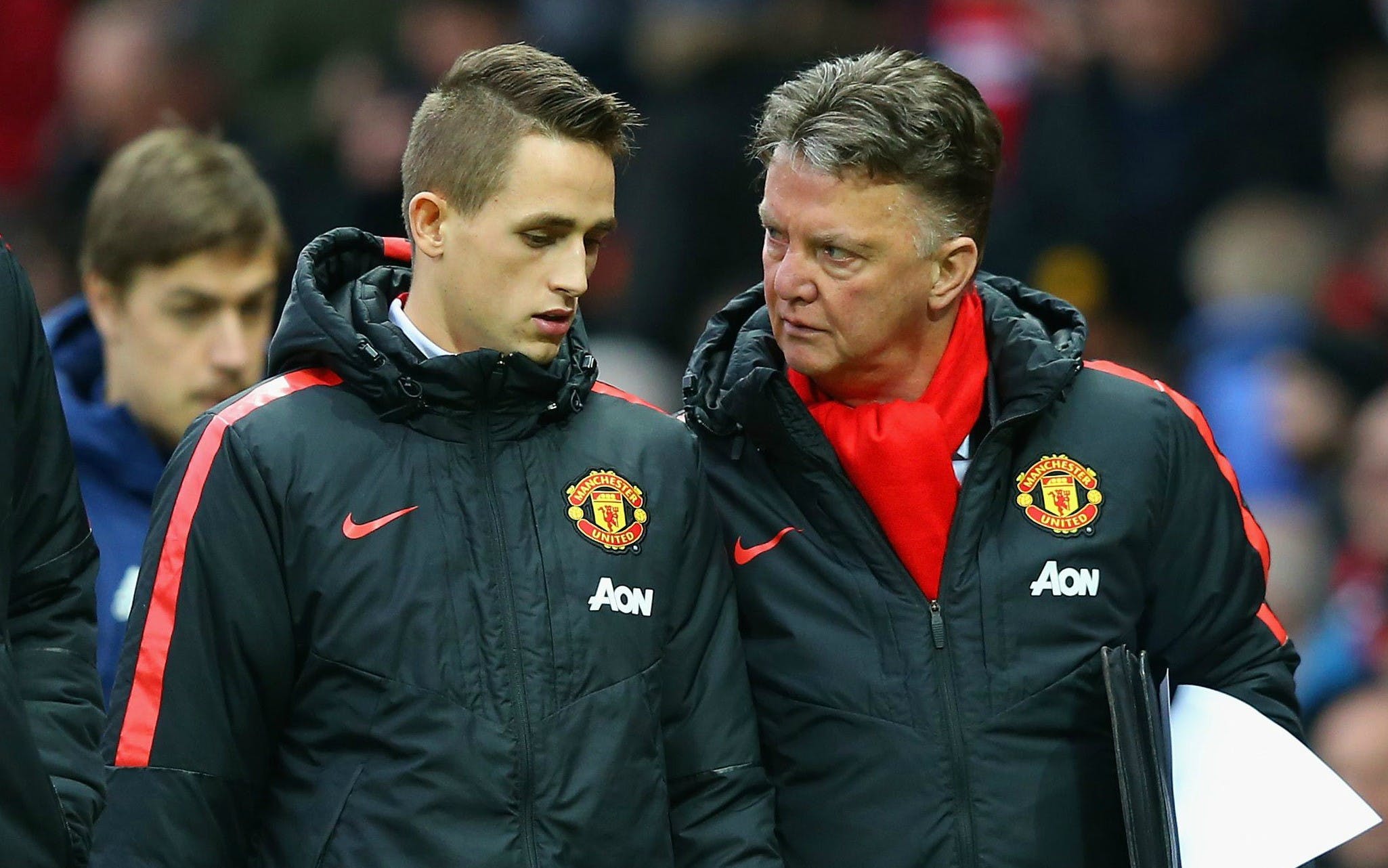 Adnan Januzaj’s emergence onto the scene back in 2013 was one of the most exciting academy breakouts in recent history at Manchester United.

The club completely lost its identity and direction when Sir Alex Ferguson was succeeded at the helm by fellow Scot David Moyes. There was little to nothing to cheer about as with every passing month, the Reds — who were the defending champions at the time — dropped lower in the table.

That year, United finished 7th and Moyes was sacked after just over half a season in charge. It was one of the worst title defenses in recent memory. But, there was one 18-year-old sensation that gave United fans around the world hope. He came from Belgium and his name was Adnan.

Januzaj enjoyed a dream start to his career, scoring twice on his first Premier League start. With most of the squad not looking all the way there following Sir Alex’s departure, young Januzaj injected life into a struggling side and looked like someone who the new era of Manchester United could be built around.

Little did we all know while living in that moment, Januzaj would go on to just about reach 50 Premier League appearances for United before ultimately being shipped off to Real Sociedad — who United are set to play on Thursday in the Europa League — after a couple of failed loans.

Having not really said all that much since his departure, the Belgian international has predictably been the main talking point in the build up to his first return to Old Trafford.

“I love United a lot, they’re my favourite club, and even to this day I watch every single game of theirs because I love the club,” Januzaj told UEFA.com

“Obviously, when I saw that I would have to play against United, it was a bit of a weird feeling. But at the end of the day I want to play them and try to beat them, to show them also what they have missed and stuff like that.”

After the pleasantries of that interview, Januzaj sat down with the Manchester Evening News (MEN) and gave a little more insight into why things ended the way they did at United, after such a promising start.

“If I had the right people that really were pushing me, that were giving me love and wanted me to play, yes, of course I would still be there (at United), possibly,” Januzaj told MEN.

“But, at the end of the day, I didn’t have the right people that were working with me, so it was more difficult for me to play. I didn’t want to leave United but when you don’t get game-time, you’re not happy because of a few people, then you cannot stay there and you have to move on and play your football somewhere else.”

Januzaj’s first loan spell away came under bizarre circumstances. The Belgian started and scored the winner in United’s 1-0 win over Aston Villa at Villa Park back in August, 2015. Immediately after, the club’s new No. 11 found himself on loan in Dortmund.

From Januzaj’s account, it feels like van Gaal’s approach and tactical set up at United was just not the right fit for his development.

Expanding on the ‘few people’ comment, Januzaj went on to say that: “It was the staff, his (Van Gaal’s) staff because I had to do whatever he was saying. I was a young boy, I just had to stay calm and, like we say, I just had to shut up and work on the pitch. That’s it, that’s the most you could do. There’s nothing else you could do. You just had to accept it and enjoy and play for your football.

“But if you don’t have the right people, the right coaches who can push you further, then it would be really difficult for you to show yourself on the pitch, to express yourself.”

Januzaj went into even more detail with the SportsMail, saying that: “Even if you had a bad pass, Van Gaal would shout at you. For young players that isn’t good, you have to teach them. A coach is like a teacher, that’s what I missed the most.”

To those confessions, the outspoken Dutchman emerged from the shadows with a swift repartee.

“I have absolutely no need to defend myself against so much injustice!,” Van Gaal wrote in an email to The Athletic. ‘The self-image of players leaves the wishes! And my career as a coach/manager shows just how many young players could take their chances under my leadership!”

There may come a day in the future when we will find out van Gaal’s reasoning for the handling of Januzaj at United. But for now, only the Dutchman knows. And Januzaj doesn’t seem to be holding a grudge.

Solskjær opens up on ‘stable’ camp, honest board discussions and dressing room hierarchy
Bruno Fernandes reacts to 4-0 win over Real Sociedad in Turin
To Top