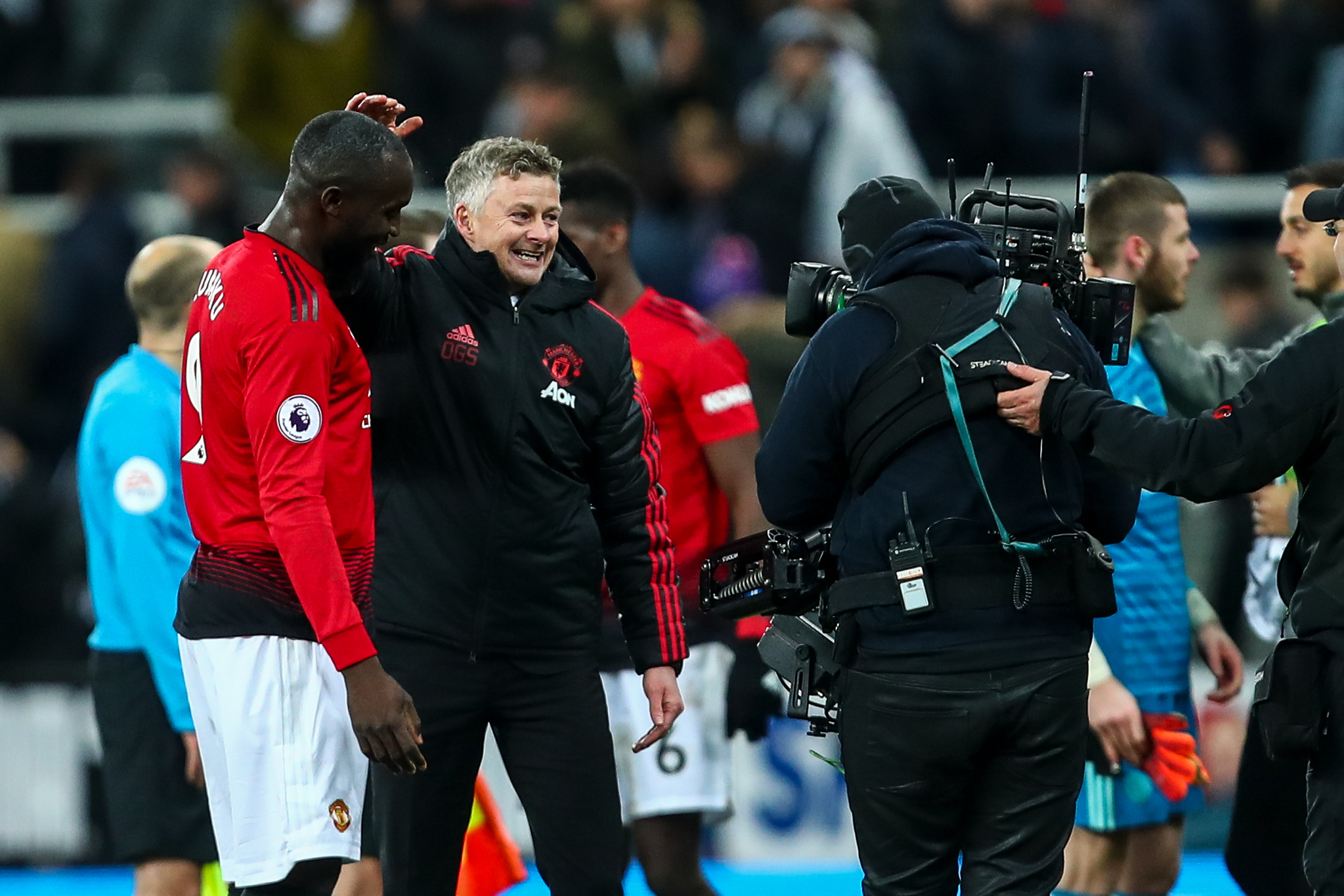 Romelu Lukaku is the latest to praise Ole Gunnar Solskjær’s work at Manchester United, having turned around a torrid first 12 months in charge of the club.

Lukaku joined Marouane Fellaini and Álexis Sánchez in being the big-name players to be let go by the Norwegian manager when he took charge of the club and although there were reports of a rift a couple of years ago, Lukaku has dismissed the claims completely with his new praise for Ole.

Manchester United recouped the £75 million they paid for Lukaku in the deal which saw Inter take him to Italy and the Belgian forward has hit the ground running.

In a questions & answers session on Twitter, Lukaku was asked about his thoughts on Solskjær’s work at Manchester United and answered bluntly.

“He’s doing great, ” he said. “You guys have to know I love him (Solskjær) as a manager and as a person. I wish him nothing but the best.”

Lukaku was also singing the praises of Marcus Rashford, as he has done before.

After recovering from a potentially career-ending injury last year, Marcus Rashford is among Europe’s elite in terms of direct goal involvements this season.

The Englishman has scored 18 goals and provided 12 assists in all competitions, behind only Lewandowksi, Håland, Mbappe & Fernandes in total goal contributions and the only player to reach that feat with just one penalty or less.

“He is improving all the time,” he says. “I love to see him play. one of the most talented (I) played with for sure.”