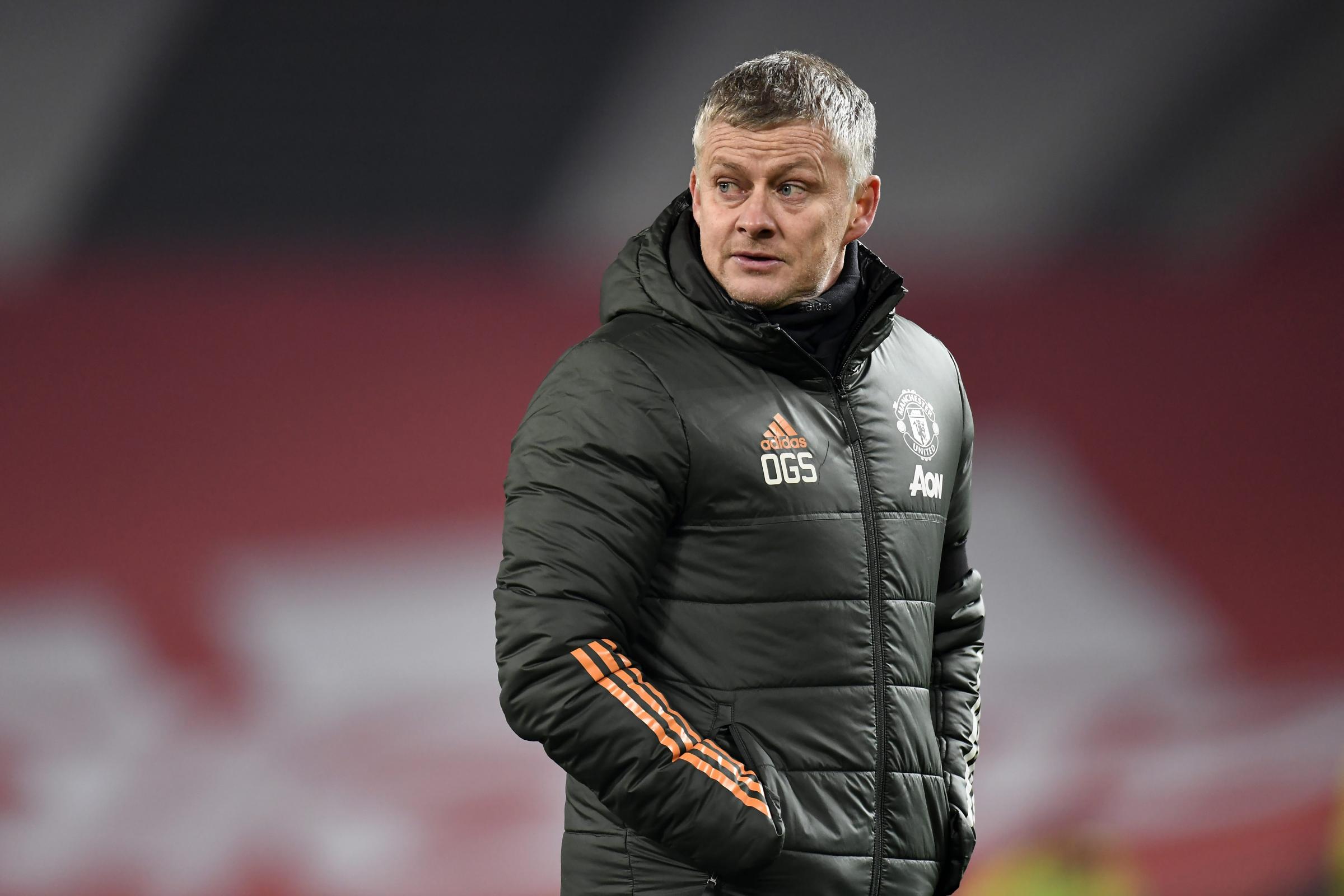 Manchester United are through to the last 16 of the Europa League after a 4-0 win over Real Sociedad on aggregate.

United made hard work of it in the second leg but were never really in trouble in a controlled performance.

The big advantage from the first leg allowed Solskjær to rest some key players but only Harry Maguire and Luke Shaw were given a full rest.

“You remember the defeats more so than the wins,” the manager said after the game. “To get the semi-finals in any competition, you’re so close. We’ve had three of them, we’ve lost one, so this group knows how it feels.”

“We are a group that are very tight together. You come in, you work every day, you have a few setbacks and knocks. We want to go further but when you have failed before you want to do better.

“The culture is really improving and we’ve got some fantastic players and fantastic coaches.

“Now until the international break, I think we have six or seven games – we have Chelsea, Leicester and West Ham – all important games, so these three weeks now are going to be massive for us.

“Shola [Shoretire] has got some skills, he’s going to make a very good player here. It’s a platform tonight, just 15 minutes but it’s something to remember for him at Old Trafford.”

Next up for United is a trip to Stamford Bridge to take on Thomas Tuchel’s Chelsea. Scott McTominay, Edinson Cavani and Donny van de Beek were yet to resume full training ahead of the visit of Real Sociedad but Solskjær confirmed that he’s hopeful the trio will be ready for Premier League action.

“We will have to check on him [Dan James] tonight. Scott, Donny and Edinson we hope they can be available for the weekend. Paul is still out for a few weeks.”

Romelu Lukaku says he ‘loves’ Ole Gunnar Solskjær as a manager, says Rashford is ‘one of the most talented’ he’s played with
Predicted teams: Chelsea vs Manchester United
To Top