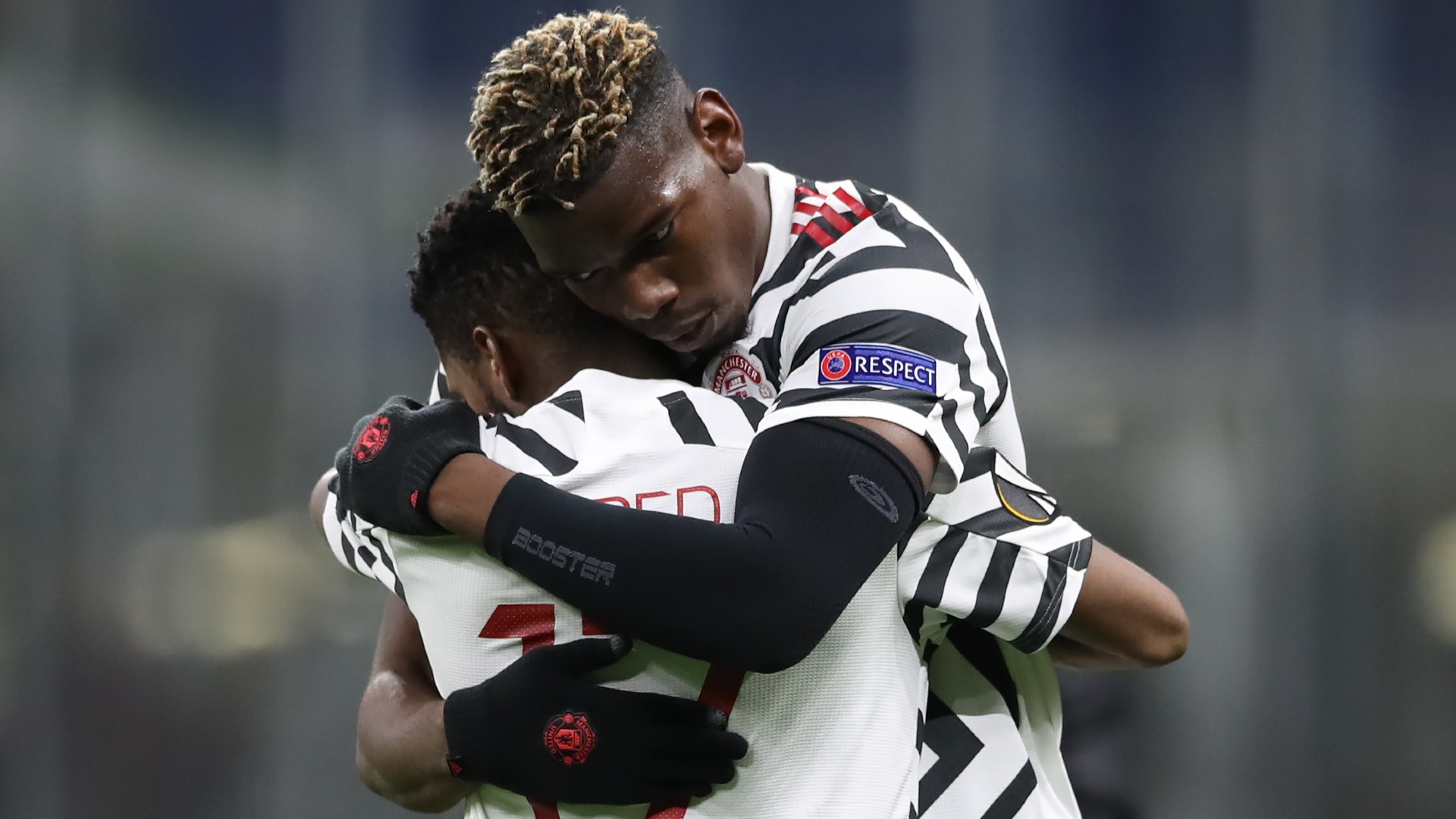 European nights at San Siro always have a special aura about them. On Thursday, Manchester United lived up to the club expectations by edging out a narrow 1-0 win against an improving AC Milan side in what was a near must win situation.

The Reds left themselves some work to do after the 1-1 draw at Old Trafford last week. Ole Gunnar Solskjaer’s side put themselves in a position where they had to go to the Italian giants and score.

But, in hindsight, that might have been a blessing in disguise. Instead of setting up passively in order to protect a lead, United just had to go to San Siro and go about their business; play their football and play to win.

United have conceded just once over the last seven games in all competitions — that boded extremely well for the second leg. Not to mention that the Reds have looked a lot better playing away from home ever since the pandemic broke out. There was certainly reason for optimism.

On the night, United went unchanged from the West Ham win over weekend due to injuries and players just not being ready to start. It was a well drilled, assured performance against the Hammers. Nobody really deserved to be dropped.

The Reds started off aggressively — something they failed to do in the first leg, as a result giving the Rossoneri more respect than perhaps advised. In Milan, United briefly learned from their mistakes. They made the hosts look more uncomfortable than seven days ago, but not a lot came from it.

In fact, the first half ended up being very similar to the one from a week ago. Milan gradually grew into the game and ended up dominating the territory and possession. They weren’t dangerous per se, but United struggled to find their feet in the game. There were no positive moments of note. The passing wasn’t sharp enough, the tempo was too pedestrian and the only shot on target came from Fred, tentatively from 25 yards out, straight at Donnarumma.

It was too early to start worrying for the United faithful, but something needed to change. United were losing interest and energy as the fixture progressed in the opening frame and that simply could not have carried over into the second. If the Reds didn’t score, they were going home.

With options on the bench, Solskjaer chose proactivity and introduced the returning Paul Pogba from the start of the second half. It was perhaps slightly forced as Marcus Rashford looked uncomfortable throughout the first 45 minutes — reportedly carrying a number of knocks — but any excuse was good enough to shuffle things around.

The outside noises often overshadow Pogba’s importance to United — perhaps making people think that he is easily replaceable — but the Frenchman proves time and time again why he is ever so valuable to this team going forward. It was a like for like sub which saw Pogba take up position on the left flank. He announced himself four minutes later.

As the clock struck minute 49, the Frenchman was involved in what looked like human pinball inside the Milan area. Fred and Bruno were also involved, as no one could really control the ball and take an effort on goal. But then up stepped United’s No. 6. Just outside of the six yard box, Pogba composed himself, feinted over the ball and sent a cushioned effort into the roof of the hosts net. Advantage United.

The Reds rejoiced, triumphant celebrations followed. It’s cliche, but Solskjaer knows a thing or two about having an impact off the bench. He has been very good in that aspect of his management at United. The Norwegian can be passive with his in game decisions, but other times he is not afraid to make game changing adjustments. This was one of them.

United put the hosts right where they wanted them. They scored first, again, and took control of the tie. The difference this week, they didn’t let the battling Italian’s back in — even with Diogo Dalot and former Red Zlatan Ibrahimovic trying their best to cause an upset.

The Swede, also returning from injury, did come close though as he peeled off onto the back post and won an aerial duel with Luke Shaw, directing a powerful header on frame and forcing a fantastic stop from Dean Henderson.

Henderson making himself very difficult drop is one of the bigger storylines to emerge from this tie. In the absence of David de Gea, the Englishman has held his own and arguably made United’s back line look a lot sturdier. He was a calming presence with his work off his line tonight again.

And so the Reds saw the game out and progressed. Improved game management down the stretch and a colossal second half performance which required every last bit of sweat and effort pushed Solskjaer’s side over the line and into the quarter-finals.

One more massive cup tie awaits this week before a break from club football commences. United will take a trip to the King Power Stadium to battle Leicester for FA Cup semi-final berth. But there is something in the air that hints at United being just about poised enough this season to put their hands one at least one piece of silverware. Time will tell.