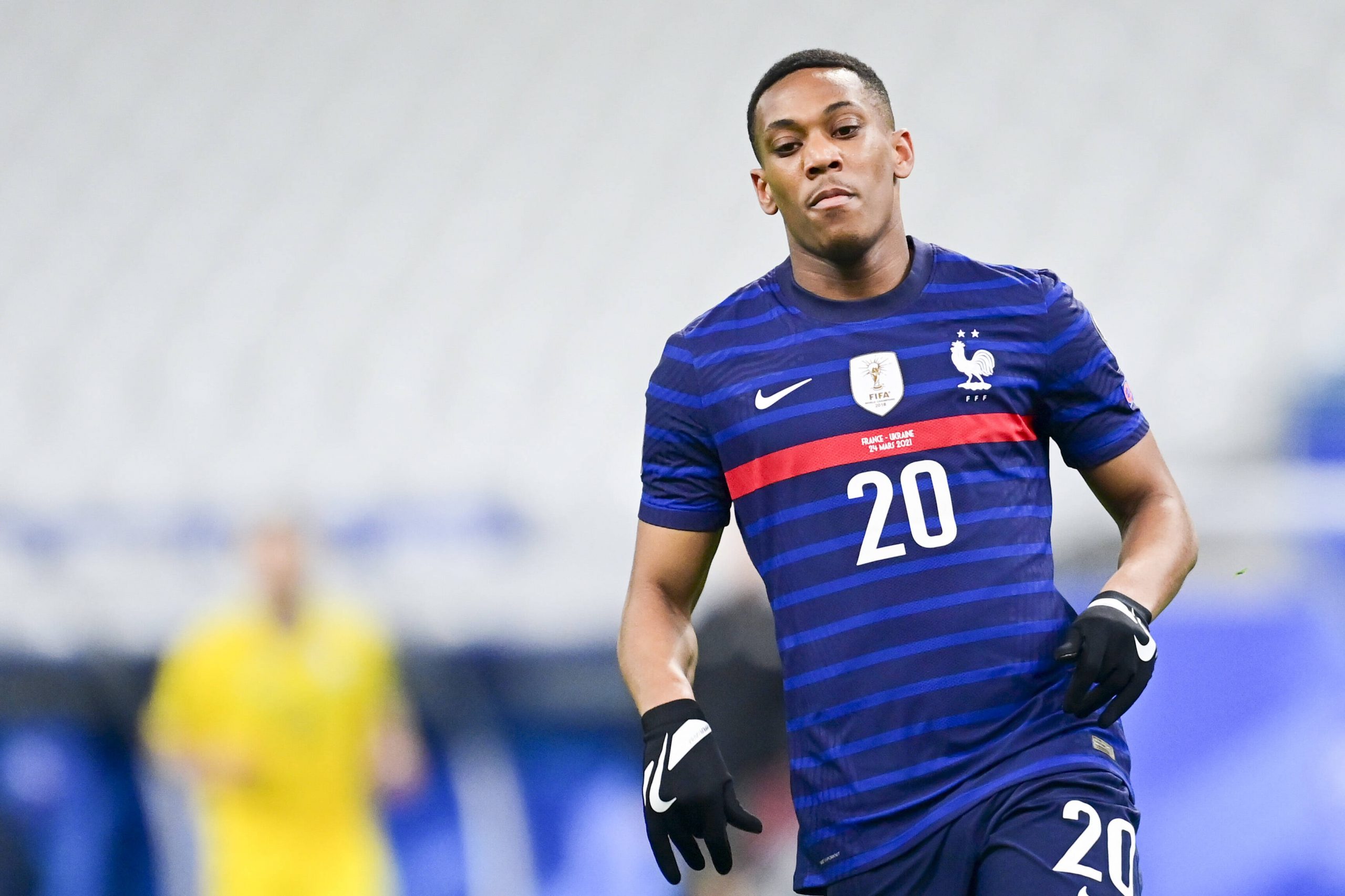 International breaks always seem to come at the wrong time for United, but after the disappointment of the FA Cup loss, this one felt like it might provide a good opportunity to reset or, equally, become further invigorated by national selection and bring that energy back to the club.

Looking at those selected for their country, there were several players who missed out for one reason or another:

You couldn’t have asked for much more from United’s club captain on international duty. Not only did he help lock up the defence with ease in the games against San Marino and Albania, but he battled through a tougher task in the third against Poland.

England only conceded after an individual error from Stone; before that, it had been relatively no-nonsense from Maguire and the defence, even while playing out from the back. Having to both defend a draw a try to regain the lead, Maguire ended up being key at both ends of the pitch, bagging a winner with an instinctive volley in the 85th minute – no headers this time.

As we’ve been accustomed to saying as of late, Shaw looked back to his best on his remarkable return to the Three Lions fold. It’s been heartwarming to see his graft pay off with good form and recognition of his resurgence, and he didn’t disappoint.

Despite only playing the second game against Poland, he was a consistent source of creativity down that left-flank and looked just as comfortable defending as always with Maguire just next to him. To top things off, he marked his first appearance back with this lovely assist:

The young Welsh winger is another player to have found some form in the recent weeks and months, with three goals and an assist back in February. He took that momentum into the Wales camp it would seem, as he impressed on international duty once again.

After putting in 90 minutes in a 3-1 defeat to number one seeded Belgium, he was rested in the following match against Mexico. However, it was the final game against the Czech Republic where he scored a late winner – with his head, no less. Well in, DJ.

‘La Pioche’ featured in all three of France’s international matches, playing around 27 minutes against Ukraine, 59 against Kazahkstan and the full 90 in the last against Bosnia & Herzegovina.

While he may not have made any direct contributions, he distributed well and, most importantly, got some more minutes in his legs. Match sharpness is the only thing Pogba is lacking since he returned to the squad, even though he still managed to score the winner in Milan. Here’s hoping for a big push now for the end of the season.

As for his fellow compatriot, Martial had a mixed bag, to say the least. After a quick cameo in the first match and playing around the same amount of minutes as Pogba in the Kazahkstan game, he picked up an injury that forced him off.

Though not as bad as first feared, he’s still in doubt for the Brighton game. However, he did pull off a wonderful assist: receiving and holding up the ball before rolling off his shoulder to play a simple square pass to Dembele. Proper centre-forward play we haven’t seen enough of this season.

Another bright note was to see Donny van de Beek create a lot in a relatively short amount of time. While he only enjoyed a total of 24 minutes across his two cameos against Latvia and Gibraltar, he managed to get himself on the scoresheet with an easy finish in the latter 7-0 battering.

The ‘Portuguese Magnifico’ is usually at the centre of everything creative, no matter what team he’s playing. However, his international break felt more like minutes on the clock than anything else.

He played the full 90 minutes in the 2-2 capitulation against Serbia but picked up a suspension, ruling him out for the following game against Luxembourg. Still, what rest he did get can only be good for the Reds.

The Swede has a routine but solid trip to his national camp, taking part in two of the three qualifiers against Georgia and Kosovo. Most importantly, he kept clean sheets in both and managed full matches, with his recurring back problem seemingly resolved for the moment.

‘McSauce’ was another who had a solid international spell, playing 90 minutes in both of Scotland’s games against the Faroe Island and Austria. He even picked up the man of the match award in the second game, having displayed some diligent distribution and driving runs through the midfield.

The defender played 66 minutes in the Ivory Coast’s first game against Niger, which they won comfortably 3-0. It’s always good to see him not only getting minutes but keeping clean sheets; he actually has eight in his last 13 games – not a bad at all.

However, he didn’t feature in the 80 minutes that were played in the second match against Ethiopia, which was ultimately abandoned after the referee collapsed on the pitch.

While he might be on loan and West Ham at present – and enjoying an incredible spell of form too – Jesse is still on the United books and fans were over the moon that he managed to play himself back into the England squad. Well done, Jesse.

It is worth noting that in the first game, he was absolutely everywhere, very much acting as the attacking engine for England’s forward play. He took plenty of shots and was clearly desperate to get in on the act. Although he didn’t manage to score, his hard work did pay off with an assist for Dominic Calvert-Lewin. A full 90 minutes too – a strong return overall.

Joining his fellow countryman, Bailly, this was Amad’s first senior international call up and he managed to make his debut as a substitute. It would be a tall order to expect too much more magic from him so early on.

Jesse Lingard and Luke Shaw to receive first England call-ups since 2019 and 2018 respectively
Melanie Martial opens up on the dark side of football, sheds light on 2018 row with Mourinho in sincere interview
To Top