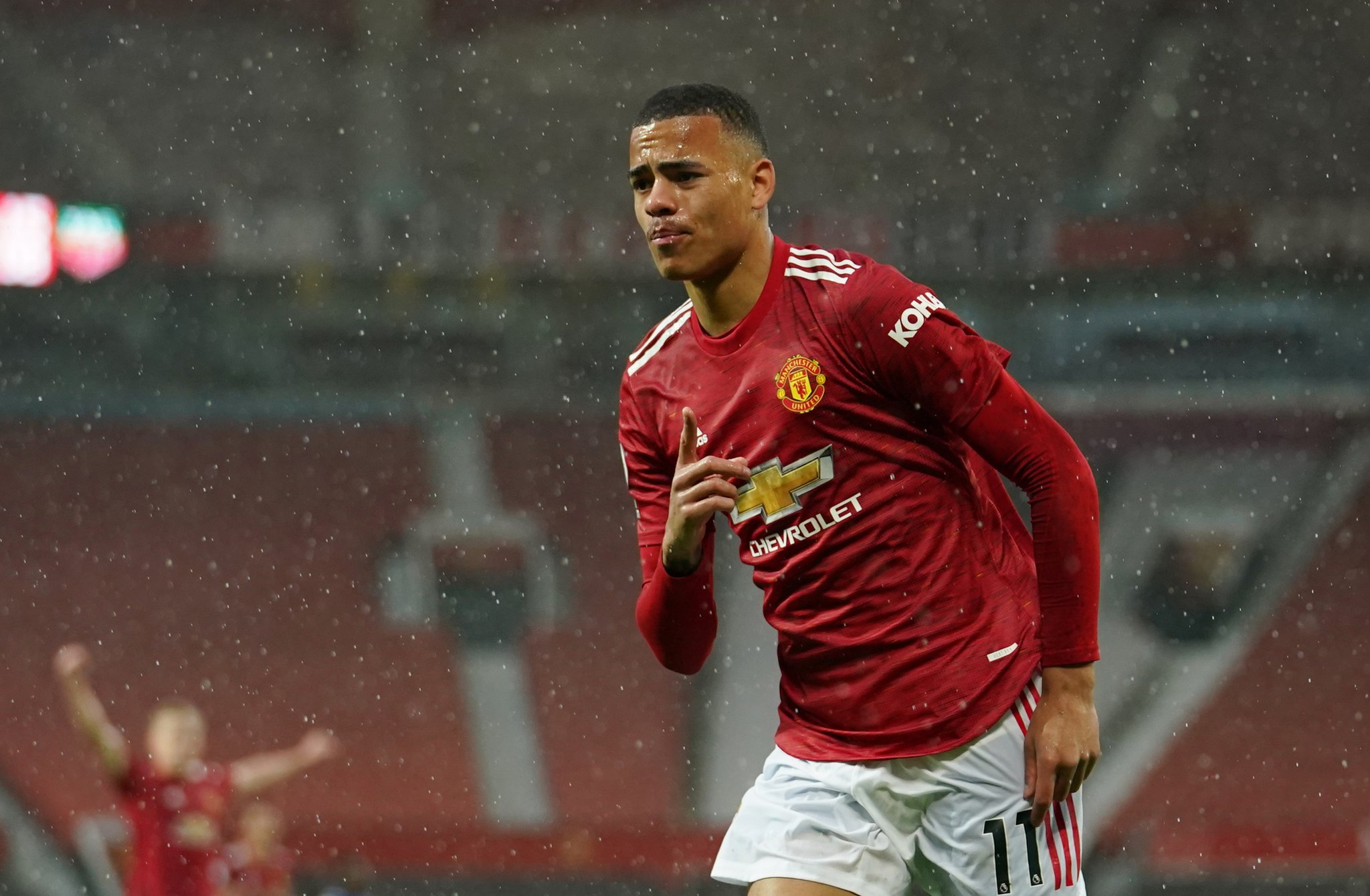 Victims to a horrible bit of scheduling from the Premier League, Manchester United battled — but ultimately fell to defeat 2-1 at the hands of Leicester City at Old Trafford on Tuesday night.

Heavy rotation was expected from Ole Gunnar Solskjaer, and the Norwegian obliged — making 10 changes from the victory against Aston Villa on Sunday. Only Mason Greenwood retained his place in the side.

Three games in five days meant that young Amad Diallo and academy standout Anthony Elanga were given their first starts for the club, Greenwood led the line through the middle and plenty of others got an opportunity to get some valuable minutes into their legs.

Leicester needed a win desperately. The visitors came to Old Trafford in the middle of their ritual end-of-season poor run of form and with the Top Four race scorching hot.

With teams around them watching, Brendan Rodgers’ side got off to the perfect start, taking advantage of a disjointed United backline. A charge down the right-hand side saw Youri Tielemans drift a nice ball onto the back post where Foxes full-back Luke Thomas was all alone to strike a wonderful volley right not the top corner.

That’s two games in a row now that David de Gea has seen an inch-perfect strike nestle in the upper ninety of his goal. Nothing the Spaniard could have done about either of those.

But, United’s second string — which is fair to say — with an average age of just over 18 years up front was not going to roll over. The disciplined and brave Reds went down fighitng and equalized just five minutes later.

Lively Amad chased down a hopeful long ball down the right wing and forced an error out of Leicester goal scorer Thomas. Upon winning the ball, the young Ivorian looked up and spotten a darting Greenwood, laying it into his path and letting the in-form striker do the rest.

Greenwood took the ball in stride and skipped past Calgar Soyuncu before rifling a low, right-footed effort into Kasper Schmeichel’s net.

That’s now eight goals in 11 games in all competitions for Greenwood, who has hit red hot form at the business end of the season, right when United need him the most. It was never in doubt, and his overall progress this campaign will benefit the Reds tremendously going forward.

Against all odds, the visitors started to look very unsettled following the equalizer and United enjoyed a lot more of the ball but just couldnt create any clear cut chances. Both Schmeichel and De Gea will not rave home about their respective busy evenings tonight.

Overall, it was a game of far and few chances, but it was the visitors who got the one that eventually gave them all the three points.

Funnily enough, Solskjaer had just made attacking changes moments prior, introducing Marcus Rashford and Edinson Cavani off the bench. But the Norwegian did it by overriding the unwritten rule that is to never make subs before defending a set-piece. And it backfired.

As soon as Cavani and Rashford reached the box to get into position, Marc Albrighton promptly whipped in the corner which found the head of the rising Soyuncu, who found himself in between Nemanja Matic and Rashford with neither challenging for the ball.

The defender buried the header in the back of the net, and that was all she wrote.

The Foxes unconvincinlgy secured the valuable three points in their hunt for Champions League football and simultaneously crowned United’s noisy neighbors as the league champions.

With nothing left to play for in the league, the Reds go again and host Liverpool in just about 48 hours. A win there, presumably back to full strenght, could see Solskjaer’s side make some big decisions in regards to who will have to travel to the depths of Europe next season.