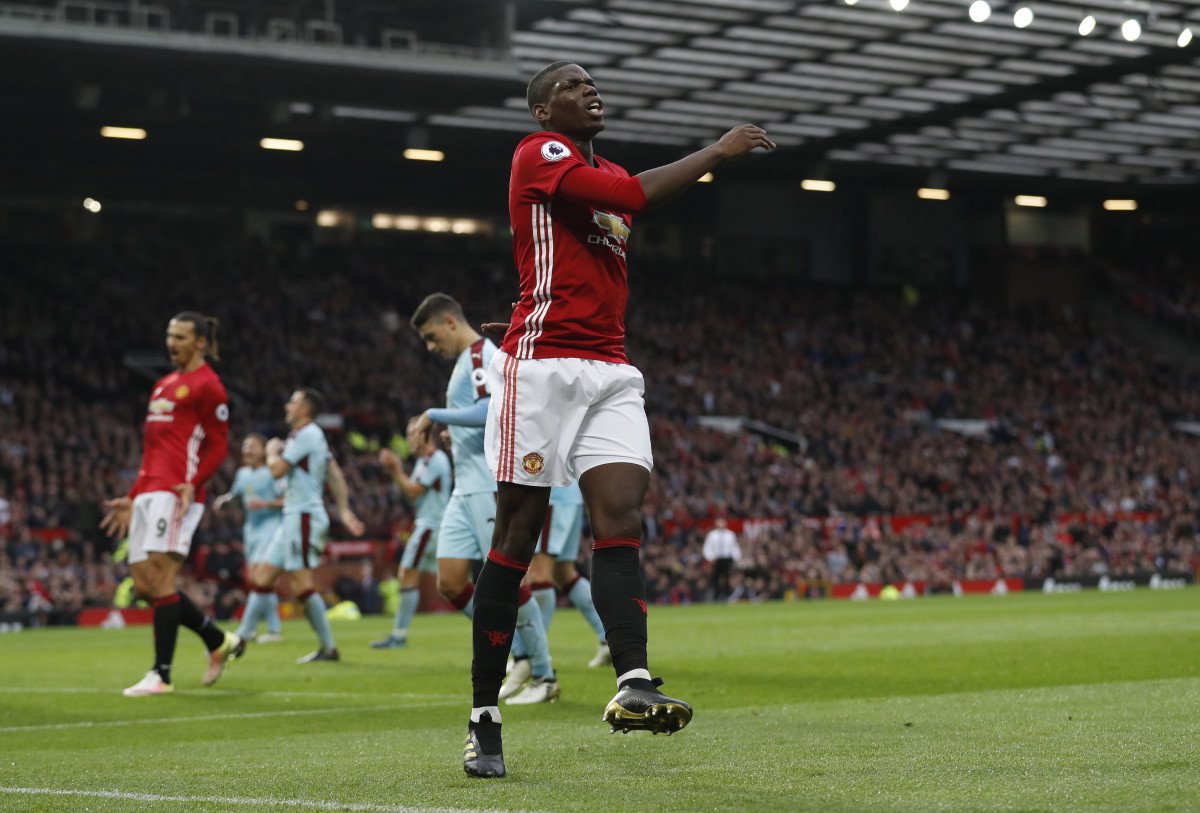 Manchester United’s season was summed up when Mark Clattenburg reached into his pocket and raised a yellow card, only to be followed by a red card. Why? Ander Herrera slipped. HE SLIPPED AND GOT SENT OFF. Oh, and if things couldn’t have got worse, the man we paid £89m for, finally put in perhaps his best performance and we fail to make the most of it.

Time and time again, either Jose Mourinho or Rui Faria, like he has today, will come out and say how they are proud of the players. Now, credit where credit’s due, sometimes it doesn’t happen and against Burnley, it didn’t. But, it wasn’t as if Manchester United couldn’t break down Burnley’s ‘excellent defending’. The pundits, Sean Dyche and people within the game will blabber on about how well Burnley defended, but in reality, you don’t defend well and give away 37 chances. The players that Jose Mourinho fields should be perfectly capable of tapping in a ball from one yard, and yesterday, one Zlatan Ibrahimovic wasn’t. Out of the 37 attempts, 11 were on target, most saved by Tom Heaton and if not, rebounded off of the woodwork.

Are Manchester United in a crisis? Almost. Eight points behind rivals Manchester City and failing miserably at picking up important points. Who’s to blame? The media will tell you Mourinho of course, but in my opinion, not at all. Mourinho can’t come onto the pitch and tap the ball in from one yard and then run towards the Stretford End and dab with Paul Pogba. Zlatan could have. In modern football, the manager is to blame every single time something goes wrong. The players within this team have to step up and take responsibility. Maybe Mourinho could start Mkhitaryan, considering the Armenian cost £27m, granted, but when you create thirty-seven (If I haven’t mentioned it enough, we had thirty-seven chances, can you believe it?) and fail to convert one, that, ladies and gentlemen, is not the manager’s fault.

It wasn’t a Louis van Gaal performance of four chances and pointless sideways passes, whilst the players ignored the roar of the Old Trafford faithful in order to please Van Gaal’s fetish for possession, it was a game that consisted of THIRTY-SEVEN chances and some eye-watering football. Paul Pogba and Juan Mata created 12 chances between each other, yet it counted for nothing. Marcos Rojo and Daley Blind may as well have gone home, or supported Ibrahimovic up-front due to Burnley’s non-existent threat.

What have we learned? We’ve learned that Anthony Martial is needed as soon as possible, Zlatan Ibrahimovic should be benched, and Juan Mata captaining Manchester United is a very aesthetically pleasing sight. Other than that, I’d like to wipe yesterday’s game from my mind, lie down, and think about the days when Sir Alex Ferguson stood on our touchline.