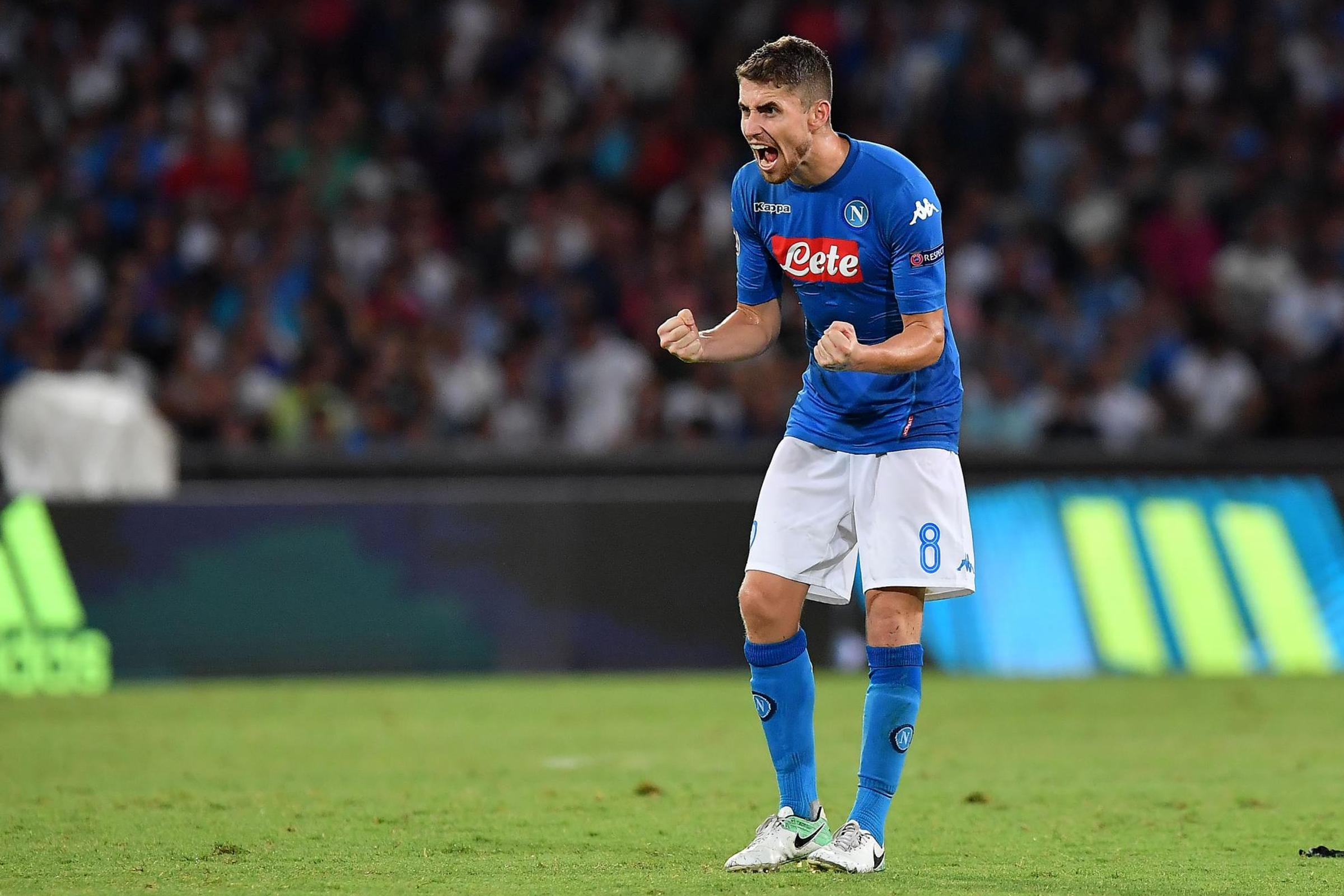 Jose Mourinho is certainly never a man under an illusion, nor is he the type of football manager to try and glamorise a grey area at his club. Speaking in a recent press conference, the upfront speaker made his transfer targets for the summer of 2018 relatively clear. After the muchly-anticipated transfer of Alexis Sanchez, Mourinho has revealed that there is virtually no room to improve in attack, with his priorities now lying in the recruitment of a new central midfielder.

The desire for an extra reinforcement in the midfield area has arisen following the official announcement of Michael Carrick’s retirement come the end of the season, a departure that will leave a gaping hole on both the field and dressing room, after the Englishman’s successful 12 years at the club. But how do United successfully replace such an influential and composing figure like Carrick?

The role of the deep laying playmaker in football is undoubtedly a position scarce of quality options when it comes to the transfer window, with the position being such a hard art to effectively master. In fact, in the modern game where fans are continuously perplexed with innovative and evolving attacking positions, it is perhaps easy to overlook the more orthodox looking man in the middle.

Arguably however, paying the holding midfielder no acknowledge whatsoever is the biggest compliment in itself, as once this role on the field is played to perfection, it can be made to be looked upon as the most simplistic style of football there is. As ex-Spanish boss Vicente del Bosque once notoriously said about Sergio Busquets, one of the most effective holding midfielders of the 21st century, ‘You watch the game, you don’t see Busquets. You watch Busquets, you see the whole game.

As mentioned, there are however very limited midfield players out there in the current game, who look to have perfected this role as the deep laying playmaker, at a top level. On the other hand, one name that predominantly surfaces when discussing potential successors for Carrick, is indeed midfielder Jorginho. The Italian certainly possesses an acclaimed reputation within Italy and also the whole of Europe, in being recognised as the composer within Napoli’s offensive system.

Whilst predominantly operating in a midfield three, Jorginho’s duties lie within offering defensive assurances for central partners such as Marek Hamsik and Mikolaj Zielenski, midfielders who enjoy having a license to roam forward into the final third. Whilst on the ball, the Brazilian-born midfielder excels in retaining possession through his recycling of the ball, controlling the midfield through his ability of both short and long range distribution. Although stats in the modern game can be used in a rather bias and objective fashion, even the harshest critiques of statistics when analysing players will raise their eyebrows at Jorginho’s 90% pass accuracy so far this season. In fact, although Jorginho operates in a side that encourages keeping holding of the ball, it is not necessarily possession for possessions sake, as where Jorginho breaks into the top bracket of world class midfielders, is through his ability of ‘breaking the lines.

This reference is undoubtedly popular terminology with modern-day fans, but it is ultimately this attribute that establishes Jorginho as an ideal successor for Michael Carrick. The ability to unlock teammates into another third of the field through a singular pass is an attribute that any top team in the world cherishes, as when used effectively, it virtually creates an impossible task for the opposition to prevent or even restrict the team playing. The composure on the field that Jorginho possesses, would make him an ideal fit within a midfield three of Nemanja Matic and Paul Pogba, as through taking the distributional duties away from the Frenchman in the side, Jorginho’s presence on the field would grant Pogba with more freedom to push higher up the pitch. It is clear that United fans prefer their side operating with a midfield three and Jose Mourinho should be targeting the Italian as his number one target come the summer.