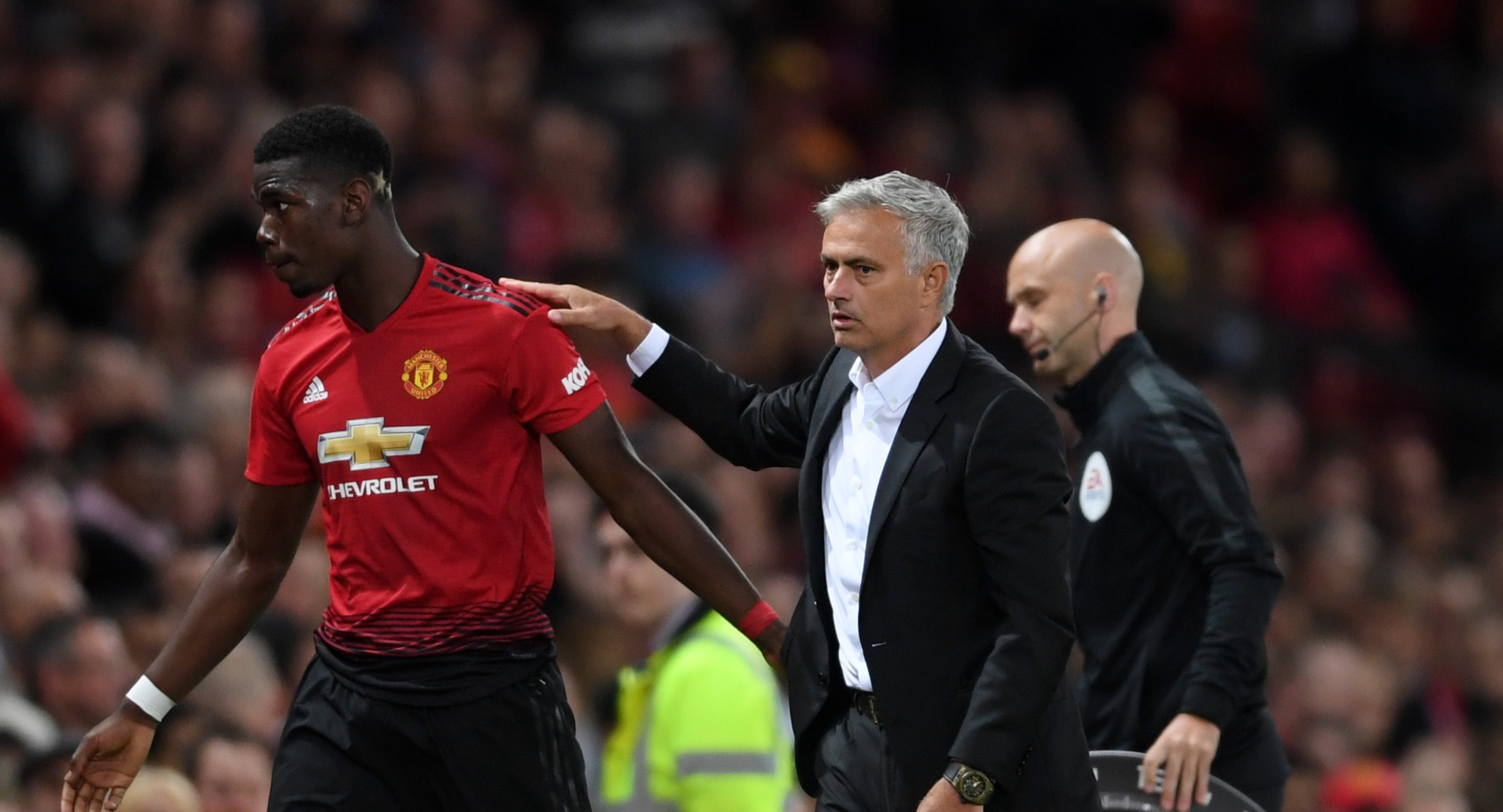 The English Premier League is the best domestic football league in the world.

Some of you reading those 13 words will be thinking “Why?”. And yes, why is the English Premier League the best league in the world?

To be the best league in the world the league itself must encompass everything that makes the sport so loved and revered by those who watch it. The emotion, drama, storylines, all mixed with fearless from those at the bottom to those at the top, the ability to adapt to what is perceived as domination at a point and most importantly having the best quality players & managers. Another major factor is the financial capital of the league, the revenue and prize money being divided equally across the league, in which it gives every team a fair chance without their being a financial monopoly like other leagues have with their league revenue and prize money.

It is universally acknowledged that Europe has the best football leagues in the world. With all the leagues it has there is an elite group which is known as ‘Europe top 5 leagues’. That groups consists of the Bundesliga, English Premier League, La Liga, Serie A and Ligue 1. Every season each league specifically the EPL, La Liga, Bundesliga and Serie A battle it out to stake claim of being the best league in the world.

There was a stronger case before (than now) for the Bundesliga. This is was evident when Jurgen Klopp’s Dortmund were on the rise until Bayern Munich the league giants had pillaged their best players such as Mario Götze, Robert Lewandowski & Matts Hummels. Another team in Wolfsburg were making a name for themselves until their owner Volkswagen were caught in a scandal that cost them heavily financially forcing them to sell their star players such Kevin De Bruyne.
As always Bayern are still standing at the very top, clear of their closest competition and will continue to dominate and monopolise their league especially with the pillaging of the best talents in the Bundesliga.

You now have Serie A who are starting to rise again this season with the league (Juventus) attracting a player of the highest quality in Cristiano Ronaldo. They also had Napoli pushing Juventus (the team who had complete domination of the Scudetto by winning it 6 years) to the very end of the Serie A 2017/18 league season by acquiring 90+ points something that would win them the Scudetto in any other season.

There are those who see that being the best league in the world means strictly playing the best football, and in this case is where the argument for La Liga claiming the title comes in. Many people see the Spanish footballing culture, possession based style of playing which has coined the phrase “Ticki-Taka”, although that phrase is primarily used to describe the style of Barcelona historically going all the way back to late Johan Cruyff, Pep Guardiola who had popularised it to the wider world with his Barcelona side, and the Spanish national team (up until 2014). Although not done to the highest level, the philosophy of the style is embedded in the their entire footballing leagues which is seen as the “right way” to play football.

Another case that people do regularly make for La Liga is their teams dominance in European football competitions. People see that as the case of La Liga’s quality which is somewhat a fair assessment event though I do not wholly agree. The reason being that to me it is a testament to those clubs themselves as opposed to their league overall.
When people watch La Liga they tend to do so for mainly 3 teams, Barcelona, Real Madrid and at times Atletico Madrid. This is where I ask you the readers this question, “how can one say a league is the best when you only watch the matches of just the 3 main teams?”. Surely if a league were to be seen as the best it means you as a view is able to watch matches that does not consist of the best teams regularly with having the same feeling of excitement it being almost as entertaining (if not more) as the matches that do include the best teams do give you.

The EPL boast having a top 6 that are almost equally very competitive towards each other, tv rights & prize money being divided equally, having the very best of managers in world football, the fearless factor of the teams at the bottom and most importantly the saying “on their day anyone can beat anyone in the premier league” (well maybe except Man City, although that might change this season).

The EPL encompasses everything I stated in the 3rd paragraph, especially in the financial factor. West Brom who had been relegated in the 2017/18 season received over £94m in tv rights & prize money (which was the lowest in the league), that was more than what Juventus the league champions had received in 2015/16 season.
That kind of financial power enables the lesser teams in the EPL to compete for players with some top clubs in Europe there for allowing them to attract more quality into league. It also allows clubs to attract the very best managers in Europe.

Now the premier league boast in having most of the very best managers world football in one league with the likes of Pep Guardiola, Jurgen Klopp, Jose Mourinho, Sarri, Pochettino, Unai Emery and Marco Silva.

Series A, Bundesliga and La Liga all have a clear pattern on one team truly dominating the league, that 1 team in Juventus, Bayern and Barcelona, all which have won their respective leagues 7 times each in the last 10 seasons. The EPL during that same time frame have had 4 different winners, 3 of them in Chelsea, Manchester United and Manchester City all winning it 3 times each.
This shows that a team’s dominance cannot last long in the EPL, and in my opinion is down to the nature of the “lesser” teams being fearless and quickly adapting to style of play to league champions.

Yes La Liga do boast a more attractive playing style because of its footballing philosophy, however with monopolisation of the tv rights & prize money by mainly Barcelona, Real Madrid and to some extent Atletico Madrid, the level of competition in the league wanes and does not come close to that of the EPL.

As a football fan the first thing I like to see and feel when I watch a new team or league is excitement entertainment aspect then shortly after the quality. That I feel most fans of football resonate with. And what league exuberates that the most? The English Premier League.