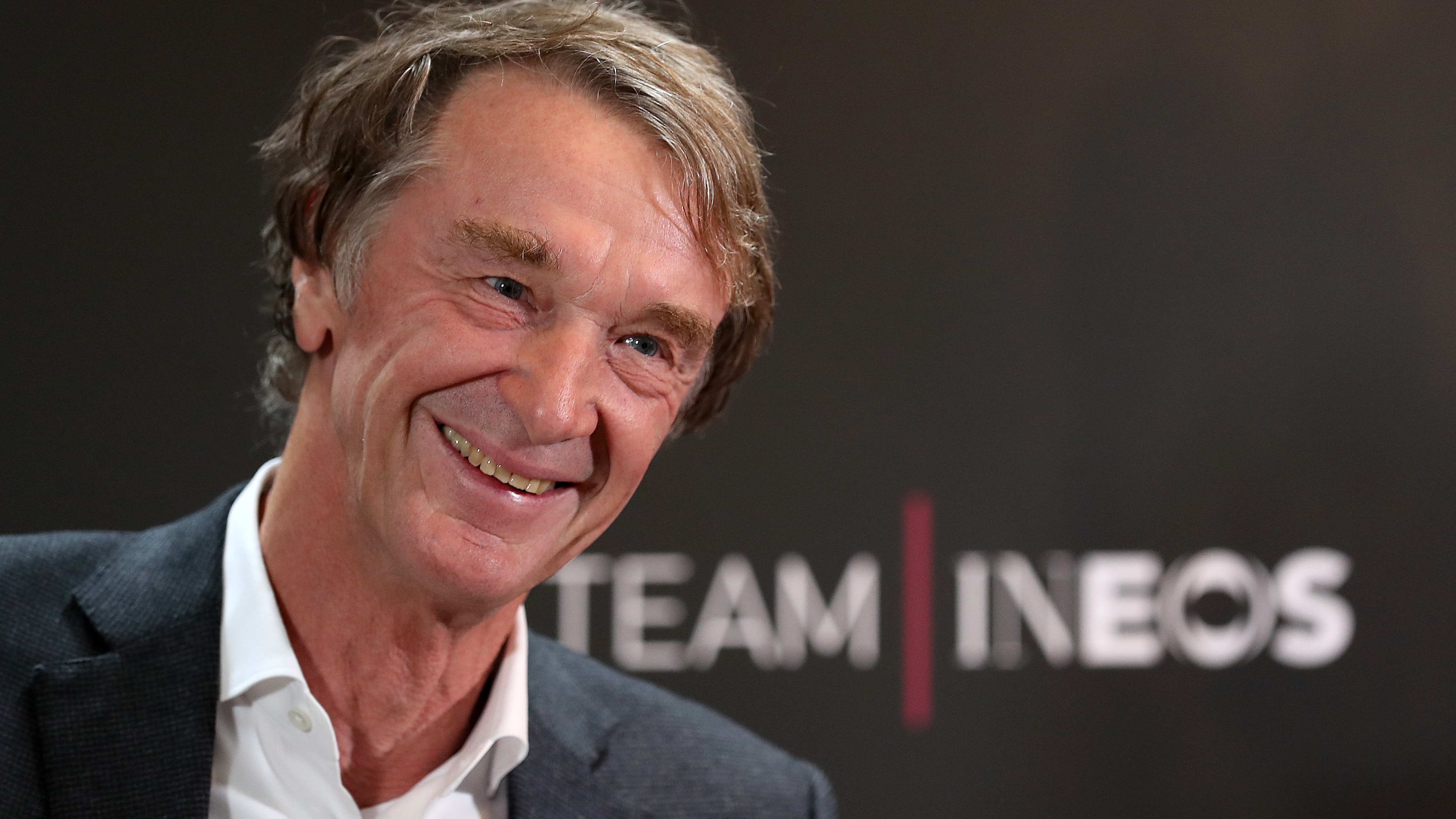 Britain’s richest man, Jim Ratclife, enquired over the possibility of purchasing Manchester United from the Glazer Family but was put off by the asking price, utdreport understands.

Ratclife, who founded the Ineos chemicals group in 1998, remains as the chairman and CEO of the company and was named the richest person in Britain in 2018 with a net worth rising to £21.05 billion.

The 66-year-old is also a boyhood United fan and previously said back in May of this year: “I’m a tortured Manchester United fan. We [Ineos] have dipped our toe in the water with football,” when quizzed over the possibility of purchasing a football club. At the time, Ratcliffe was linked with a bid to take over Chelsea from Russian owner Roman Abramovich, a rumour Ratcliffe refused to rule out.

The tension has risen once again on the Glazer family with United fans beginning online protests against the American family. Rumours of a takeover from Saudi Arabian Prince Mohammad bin Salman excited fans back in February, but nothing came of it.

Ratcliffe’s Ineos has began delving into the world of sport with a takeover of Team Sky in cycling and owning Switzerland football side FC Lausanne-Sport. It’s understood that Ratcliffe now wants to increase his involvement in the game with the purchase of an English football club.

It’s unknown if Ratcliffe’s interest in United remains, or if the fee demanded by the Glazers has seen him look at other options. The current social protests against United’s owners could push the family into selling should they continue for more than the usual outrage, and for the sake of the club, hopefully Ratcliffe’s interest remains.