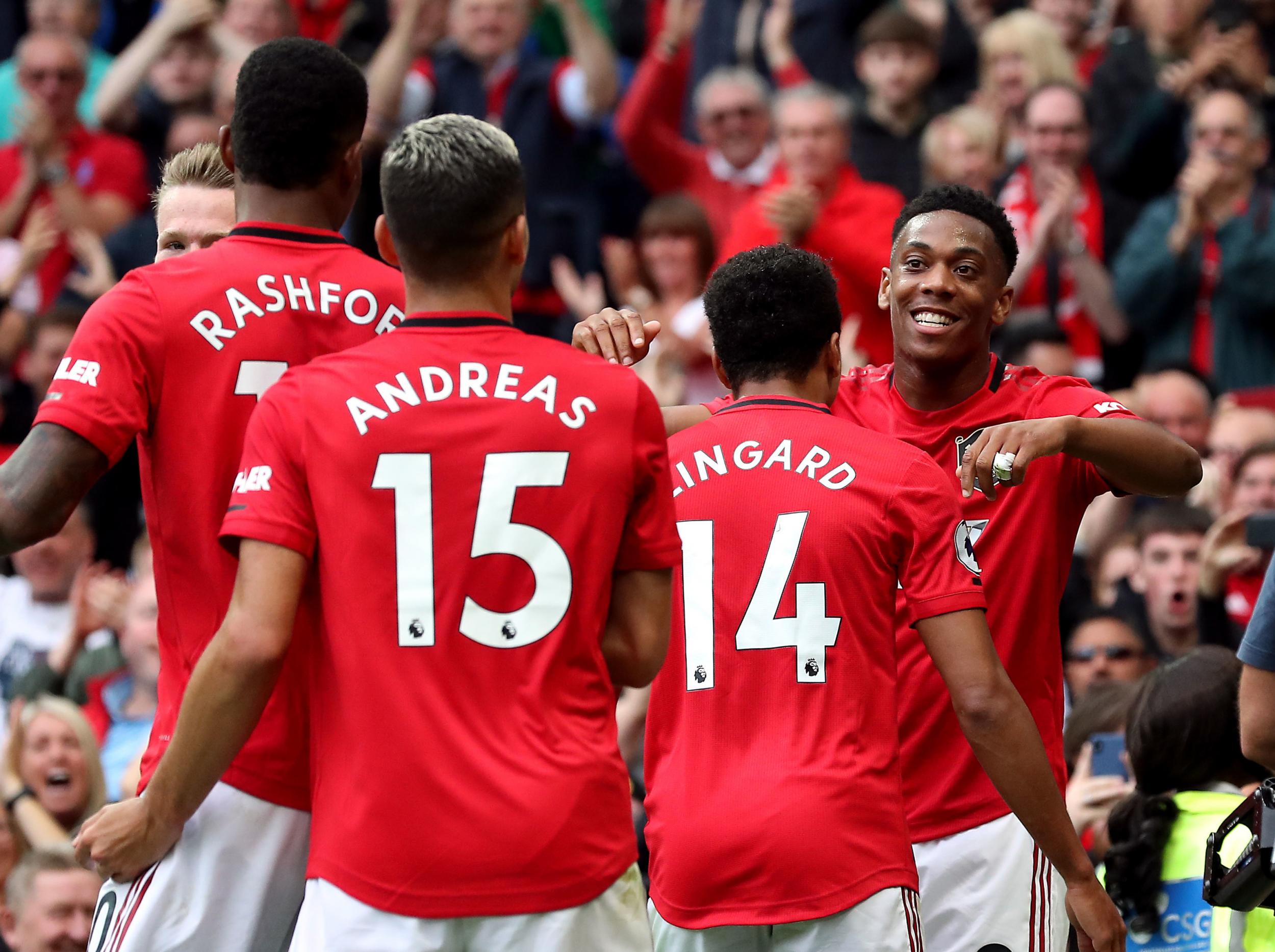 It’s the first game of the season at a sunny Old Trafford (for the first 15 minutes) with Solskjaer fielding one of the youngest Manchester United teams we’ve seen in a long while. The average age of the outfield players is just under 24 – with seven academy graduates in the squad.

David De Gea: 8
Great outing for the Spaniard. Made a couple of really good saves and will be happy with his clean sheet.

Aaron Wan-Bissaka 8
Another fantastic performance from the right-back. Nothing gets past him!

Harry Maguire: 9
His ability cannot be doubted. Maguire’s performance on Sunday was flawless – the England international did not put a foot wrong the whole game. His reading of the game is simply stunning. He rarely puts himself in a position to commit. Awarded the Premier League man of the match for the colossal debut performance.

Victor Lindelöf: 8
Outshadowed by the brilliance of Harry Maguire but did the work silently and looked great in this partnership. With Tuanzebe waiting in the wings, United have a couple of great central defenders.

Scott McTominay: 8
The midfielders resurgence the past couple of months is epitomized by rallying the huddle after Martial’s goal. Great leadership accompanied by great ability. Surely a starter.

Paul Pogba: 8
Poor, poor first half from Pogba. Misplaced passes, unnecesarry dribbling inside our own half, slow on the ball and poor touches. But he came out a different player in the second half and did exactly what every single person inside that stadium knew he can do. Surging runs, cutting through the Chelsea midfield and pin-point passing. Fantastic assist for Rashford’s second followed by an inspiring run to assist Daniel James’ debut goal.

Andreas Pereira: 7
Decent outing in the second half, looked shaky in the first though. Assisted Martial’s goal with a great cross. Subbed for Daniel James at 74 minutes.

Jesse Lingard: 7
Did his job but nothing extraordinary from Lingard. A couple of good runs and drew a few fouls from the Chelsea midfield. Subbed for Juan Mata at 86 minutes.

Marcus Rashford: 9
Won the penalty in the first half, dispatched it brilliantly and added another in the second half, connecting with Pogba’s eye-catching lofter. Started on the left wing but interchanged with Martial throughout the game. Subbed for Mason Greenwood at 86 minutes.

Anthony Martial: 8
Like most of the players, Martial struggled in the first half to get into the game but got into the right positions when United moved into the box. Great job to get ahead of Azpilicueta for his goal.

Mason Greenwood – Only on the pitch for 5 minutes but showed a couple of good touches.

Daniel James – What a day for young Dan James. The announcement of his signing was delayed back in June due to the passing of his father and it really showed how much it meant to him to score on his debut. Connected with Pogba’s pass, got the shot away and in by the help of a deflection.

Transfer deadline day – all you need to know
Manchester United 4 Chelsea 0: Quotes of the day
To Top