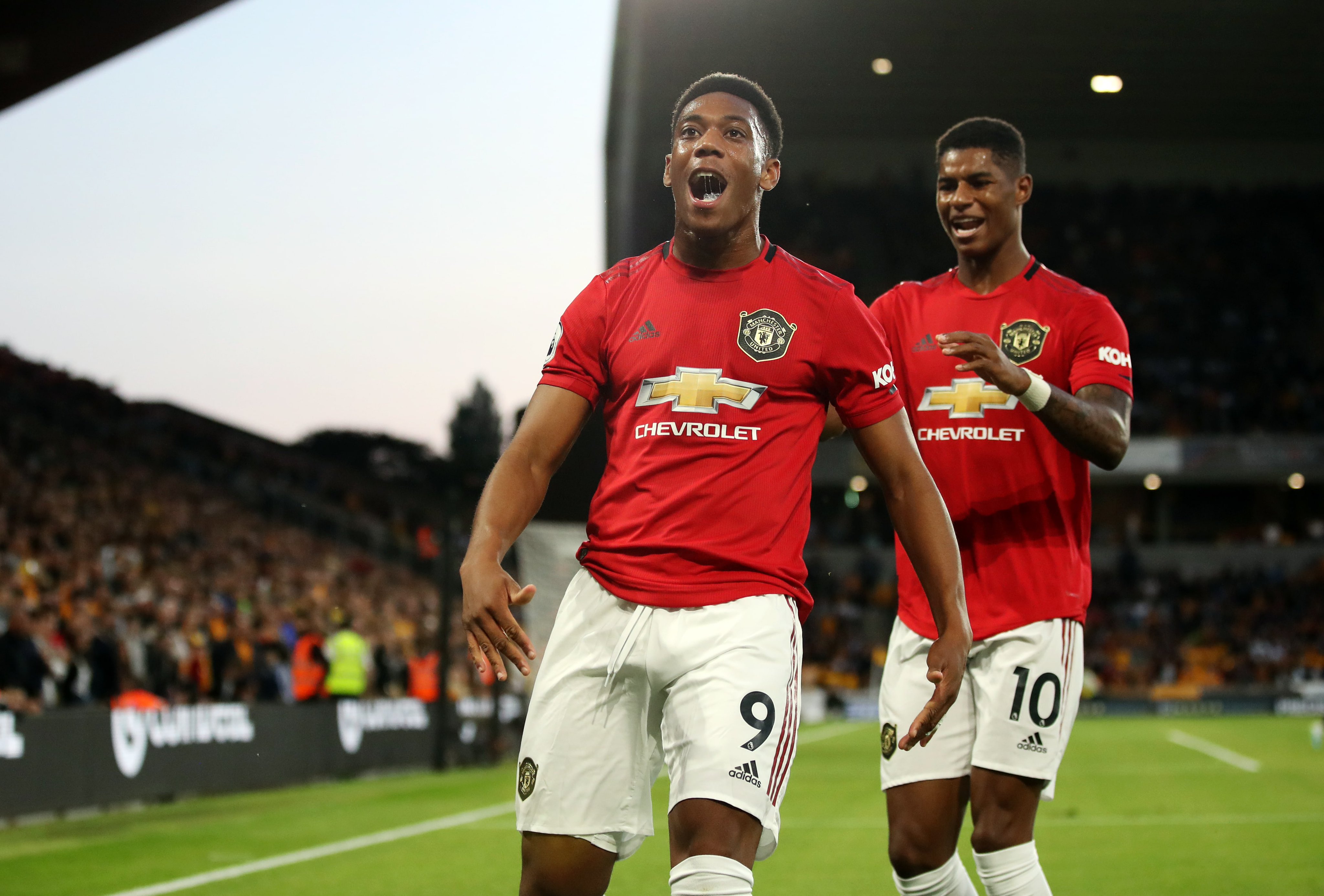 Manchester United traveled to bogey-ground Molineux once again and played out a 1-1 draw with Wolverhampton, failing to beat the midlands club for the fourth time in less than a year.

David De Gea: 6
Quiet evening for the Spaniard, could do nothing for the goal.

Victor Lindelöf: 5
Looked the better of the two central defenders but lost out to Jimenez a couple of times.

Harry Maguire: 5
Looked a shadow of the Maguire we saw marshall the United back four against Chelsea, almost gifted Wolves a winner in the final minutes of the game.

Luke Shaw: 5
A very bland and tasteless performance from last years player of the year. A lack of urgency is a real concern.

Scott McTominay: 5
Wayward and sideways was the theme for McTominay at Molineux.

Paul Pogba: 3
No urgency, no risk taking, very nonchalant and looked a player with his head somewhere else. Needs to start focusing. Won the penalty with his only forward run and subsequently missed.

Daniel James: 7
Wrongly booked for diving in the first half but looked like United’s biggest threat, always beating his man on the right-hand side.

Jesse Lingard: 6
Vital to United’s pressing but gets found out when it’s time to do something productive in the first half. Often resorts to a pointless shot or pass with little real intention.

Marcus Rashford: 6
Assisted the opener in the first half but did little to actually threaten the Wolves backline. Trying to score from a set-piece 45 yards from goal epitomizes what Marcus Rashford is all about at times.

Solskjaer’s men take on Crystal Palace at Old Trafford on Saturday in a 3PM kick-off.