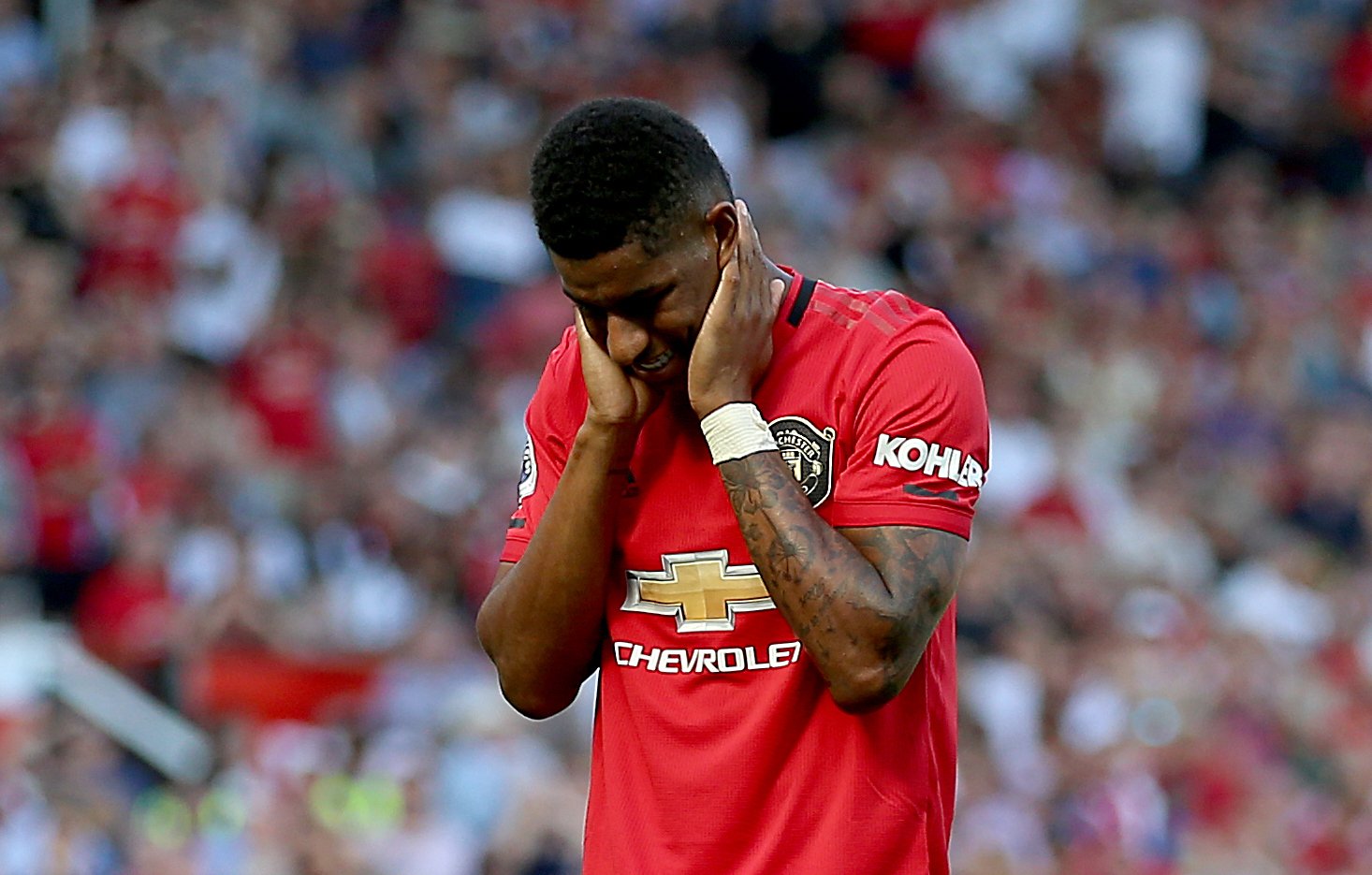 David de Gea: 3
Had nothing to do apart from the goals. At fault for second goal.

Harry Maguire: 3
Absolutely terrible concentration for Palace’s first goal. Conversing with Shaw, leaving Ayew with the entire half to run at. Was he not supposed to be the leader?

Luke Shaw: N/A
Off injured in the first half.

Scott McTominay: 4
Won the penalty but once again, no penetration throughout the whole game. Subbed for Mata.

Paul Pogba: 3
Needless touches, flicks and running with the ball. Also at fault for the late winner.

Daniel James: 5.5
Looked a threat in the second half and scored a good goal. Should’ve scored in the first half as well.

Marcus Rashford: 2
Did just about nothing right on the day. Bad touches, bad passes, bad free-kicks and bad penalties.

Anthony Martial: 6
Tried and should’ve had a penalty in the second half. Looked to have pulled a muscle straight after James’ goal.