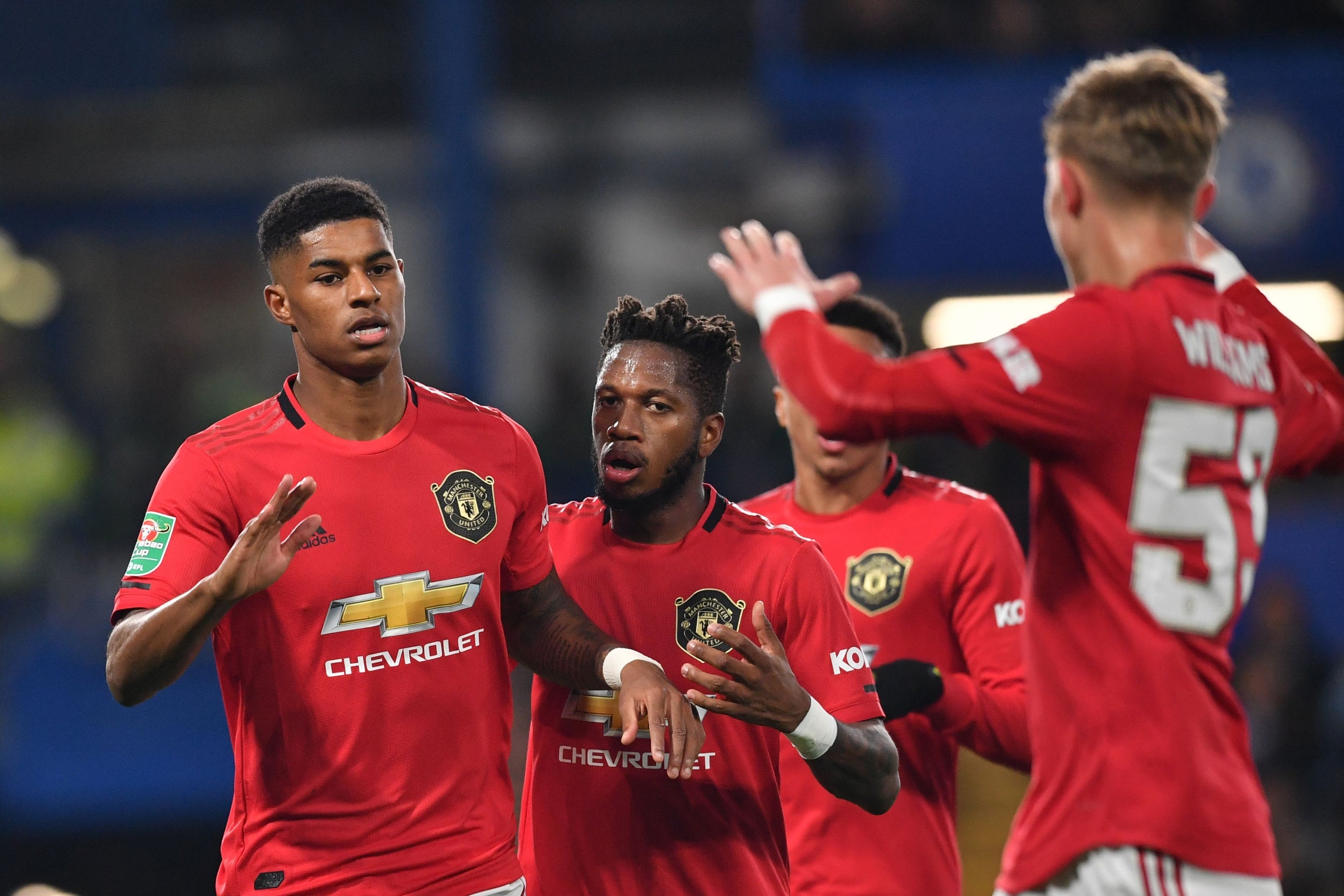 United play their 4th game in just 10 days when they travel to the south coast to take on Eddie Howe’s Bournemouth on Saturday. Manchester United have won 3 away games in a row after failing to win any of the previous 11.

Solskjaer will be hoping that this is the start of a winning run in order to climb the table, much like the one he oversaw in the early periods of his reign last season. The absentees remain the same with Ole Gunnar Solskjaer having the same picks to make as he had last week, although Victor Lindelöf and Marcus Rashford picked up knocks in United’s 2-1 win at Stamford Bridge on Wednesday.