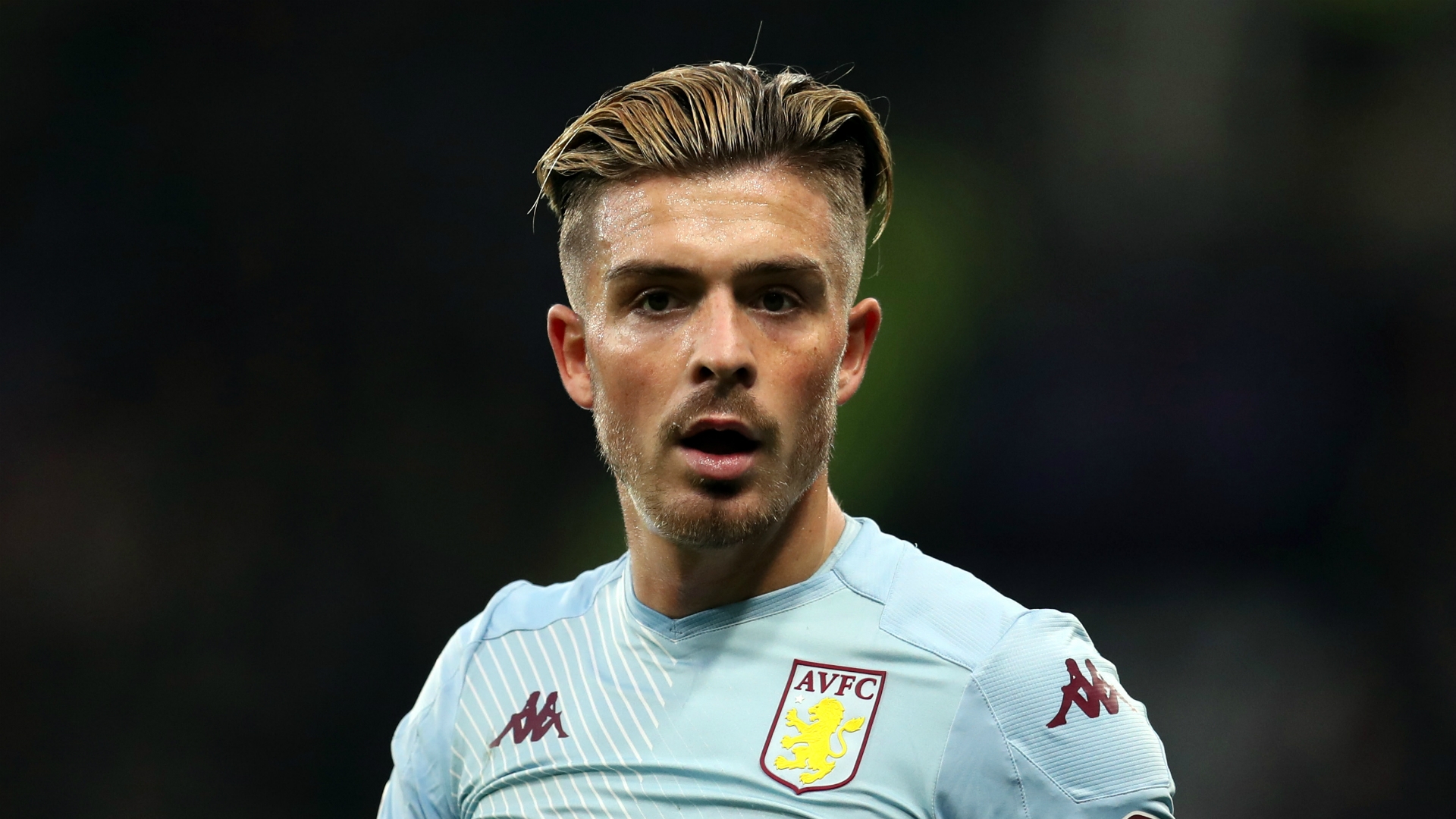 There can simply be no glamourisng over the current midfield situation at Manchester United. From limited options to an alarmingly low level of quality, it is clear that the club need to invest in this department this month, or risk another season outside of the Champions League.

The injuries to Scott McTominay and Paul Pogba have heightening such an issue in the middle of the park, leaving Ole Gunnar Solskjaer with a playmaker who didn’t register a Premier League goal or assist in 2019, the declining figures of Juan Mata and Nemanja Matic and a stagnating Andreas Pereira.

So, what type of midfield profile should the Red Devils be pursuing?

One major flaw that has been eptimosed in United’s recent showings is their lack of creativity whilst in possession. In their last 180 minutes of club football, the side have registered just 3 shots on target, a worrying statistic that correlates with the fact that Solskjaer’s men have failed to score in 3 of their last 6.

A lack of attacking output can be pinned down to the team’s limited system, to which they rely on getting the ball into the final third from direct passes down the two flanks. Such a style of play has been effective against ‘top six’ opponents, who naturally play more expansively, but not against more stubborn opposition, who have found it rather easy to deploy a deep block and prevent the counter.

This current United side is evidently lacking a midfielder who can pick the ball up and drive the team forward, in order of building up attacks quickly and dictating play from the middle. One player who seems to fit this profile to perfection is Aston Villa’s Jack Grealish, who acts as the Claret’s main engine in the middle of the park.

The Englishman has showcased his talents on the left-side of a middle three, breaking forward with the ball and not only creating chances for his fellow frontrunners, but also getting into goalscoring positions himself. With 6 goals and 5 assists far this season, he has been one of the league’s most productive midfielders. His energy and mobility on the ball would no doubt benefit United, who often find their midfielders sitting too deep, with plenty of fans being open to the signing of the 24-year-old on social media.

Playmaker as the no.10

Finding an effective playmaker has been a tricky task for United in the modern era, particularly when it comes to that no.10 position. From Shinji Kagawa to Mata, the club has failed to find an individual to source the team’s creativity through the middle. Although United traditionally favor their offensive output to come from the flanks, the lack of a contemporary playmaker is holding the team back from progressing forward.

When watching United in possession, there is a gaping missing link in the final third to help link up the high-pressing forwards, to the men in the middle of the park. Whilst a ball carrying CM would help resolve this issue, the team is also in need of a mobile no.10.

James Maddison has reportedly been identified as the club’s top target in this department, with the Englishman flourishing in-behind Jamie Vardy for Leicester City this season. The 23-year-old epitmosises the mold of a ‘modern playmaker’, as he is so effective at picking the ball up between the lines in the final third, helping transition attacks for the Foxes in devastating fashion.

His movement into the pockets is what would aid United the most, as he would act as the linkup figure from the CM’s onto the inside forwards. All too often do we see the figures up-top become too isolated whilst on the ball, but a new playmaker would offer more direct support and speed up the Red Devils’ attacking intent.

As opposed to relying on the counter, two new midfielders would help develop this United side into a one that is not only comfortable in possession, but also dangerous. From here, the club can start to build an effective system and restore an identity, with quality players that can benefit the side for years to come.