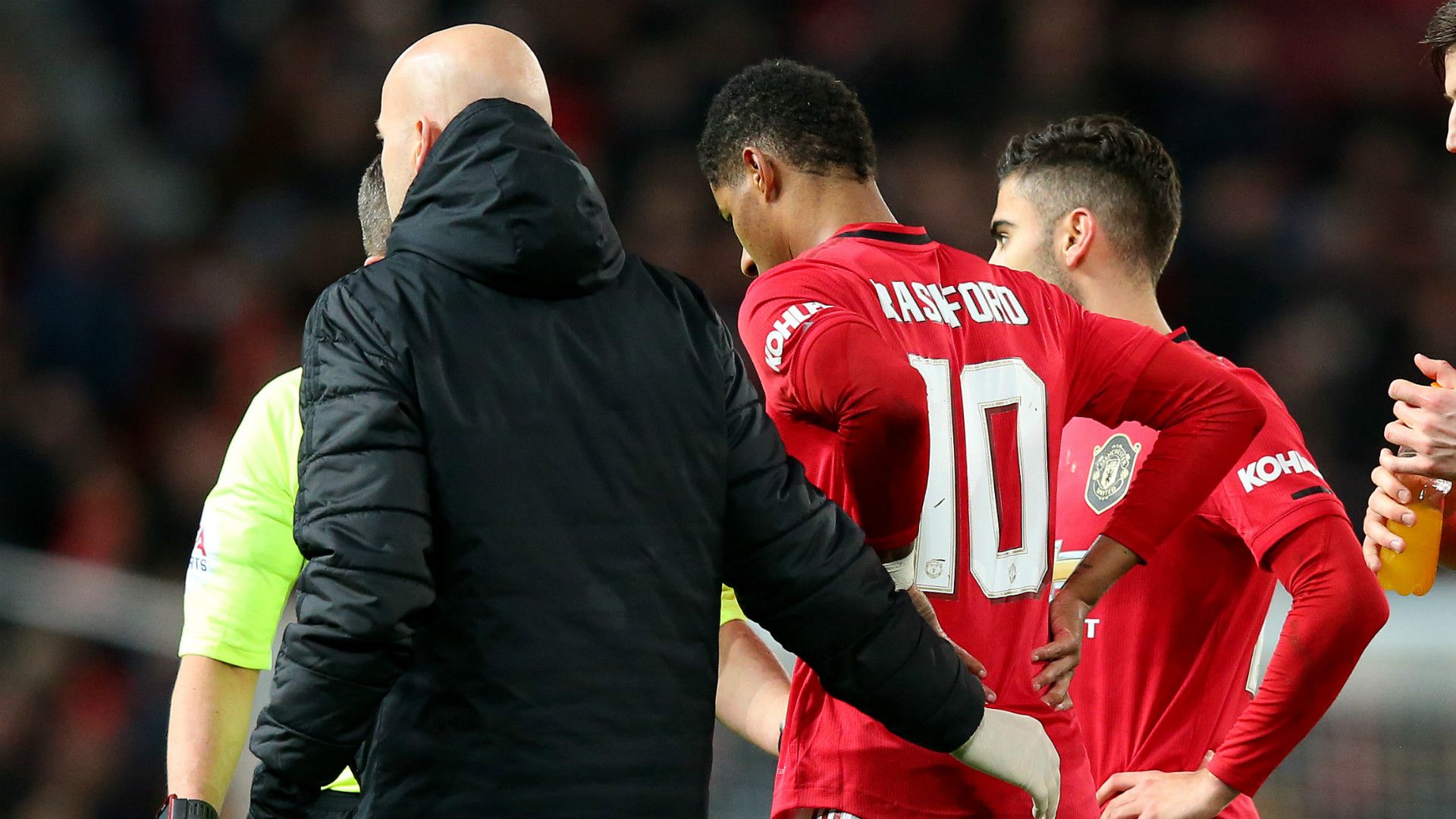 Ole Gunnar Solskjær has defended his decision to play Marcus Rashford in last weeks win against Wolverhampton. The striker had struggled with a back injury but the 17-minute cameo in the FA cup could be his final appearance of the season.

Many came to the criticism of Solskjær and the medical team at Old Trafford. Some even said that the decision to play Rashford was selfish and that protection of the player was lacking.

“I have got the best medical staff in the country and I am sure when Marcus comes back he will be 100 per cent fit,” Solskjær says in his pre-match press conference on Tuesday.

“He wants to get back as quickly and safely as possible and we’ll give him that time. When he feels ready and medically cleared, he’ll be back.”

“We know that Marcus is out for a few months. That will take its toll on the team because we are stretched. We are looking at different scenarios. If there are deals to be done, we will update you.”

According to The Telegraph, Manchester United have been offered Lyon’s Moussa Dembele and Paris Saint-Germain’s Edinson Cavani.