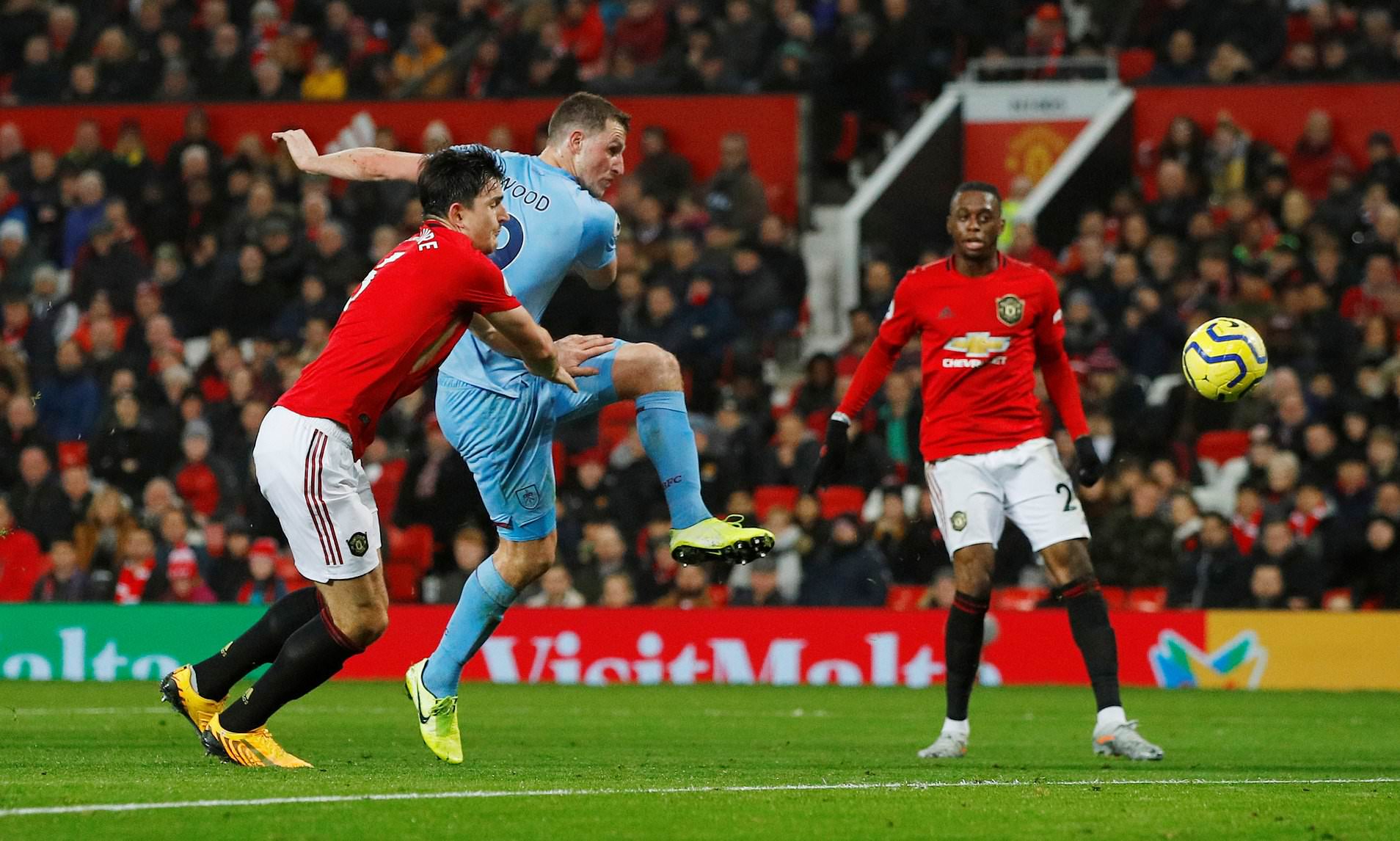 Old Trafford was almost completely empty when the referee blew the final whistle. It was a long, long time ago this many fans have left the stadium before a game was over and it is symbolic of the current state of Manchester United. No desire, urgency or ability.

Chris Wood’s first half opener and Jay Rodriguez’ second half scorcher made sure United slump to their second straight defeat.

David de Gea: 3
Could do nothing for the goals and punched well from corners.

Aaron Wan-Bissaka: 3
Poor in most ways. Had some good balls into the box in the first half but did few things well in the second half.

Harry Maguire: 3
Must be tighter to Chris Wood for the first goal. Poor.

Phil Jones: 3
Didn’t do much wrong but not much right either.

Brandon Williams: 3
He could’ve pushed forward much more, especially in the first half. Disappointing.

Nemanja Matic: 6
Lost out to Ben Mee for Burnley’s opening goal but was calm on the ball. United’s best player but that’s not saying a lot.

Fred: 5
Lacks a lot creativity and shouldn’t be the player United rely on to unlock a low block.

Daniel James: 2
Poor. Final ball was awful and he does very little to show that he can be useful against any team who does not keep the ball.

Juan Mata: 4
Couldn’t find the final ball but who could blame him when there are no runners?

Andreas Pereira: 2
Very, very sloppy. You get to see the worst sides of Pereira when United try to break down low blocks.

Anthony Martial: 3
Should have scored in the first half but couldn’t get the ball out from under his feet. Very sloppy in his passing.