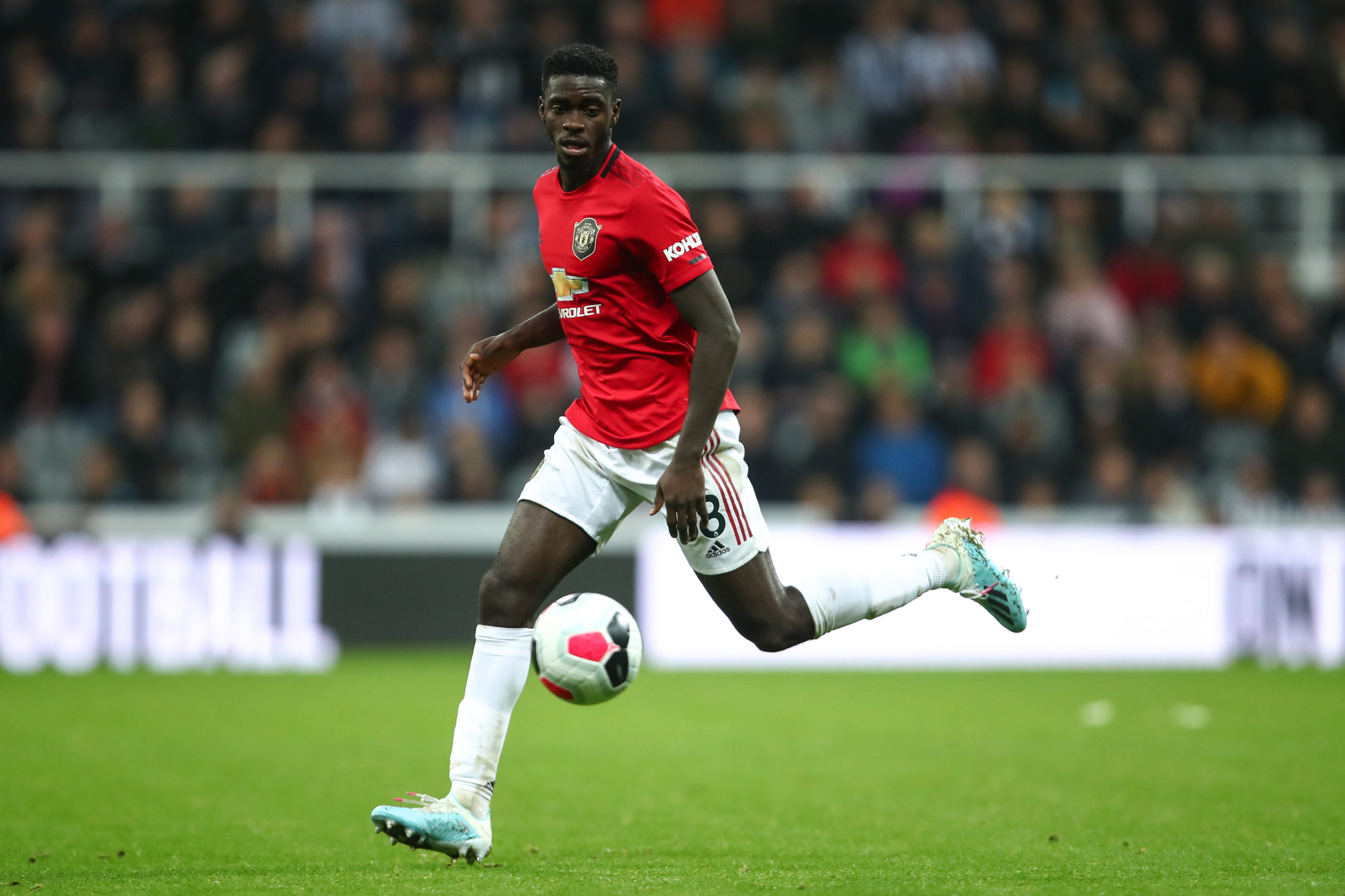 Ole Gunnar Solskjær has issued an update on the health of Axel Tuanzebe after he picked up an injury against Colchester United in December.

Speaking to MUTV on Friday morning he said: “Axel will be back after the mid-season break, training with us. He’s had a difficult spell as well because it’s taken so much longer than we thought. We had to make sure he is fine when he gets back.”

The mid-week break commences at the start of February and lasts two weeks. The Manchester United squad are set to travel to Marbella, Spain for a warm-weather training camp.

“It’s three more games to go until we get a break. We’re still only on the second day after the last game so it’s still a bit of a recovery day. We’ll prepare for Sunday, and we just have to stay together, stick together and use the last bit of energy before we get a little bit of a break.”

Fellow team-mate Eric Bailly is also close to returning to full fitness after being involved in a series of behind-closed-doors matches at Carrington, and being named on the bench in Manchester United’s last two matches.

Tuanzebe’s return will provide a boost to Solskjær, and will surely be welcomed back to a depleted squad with open arms.