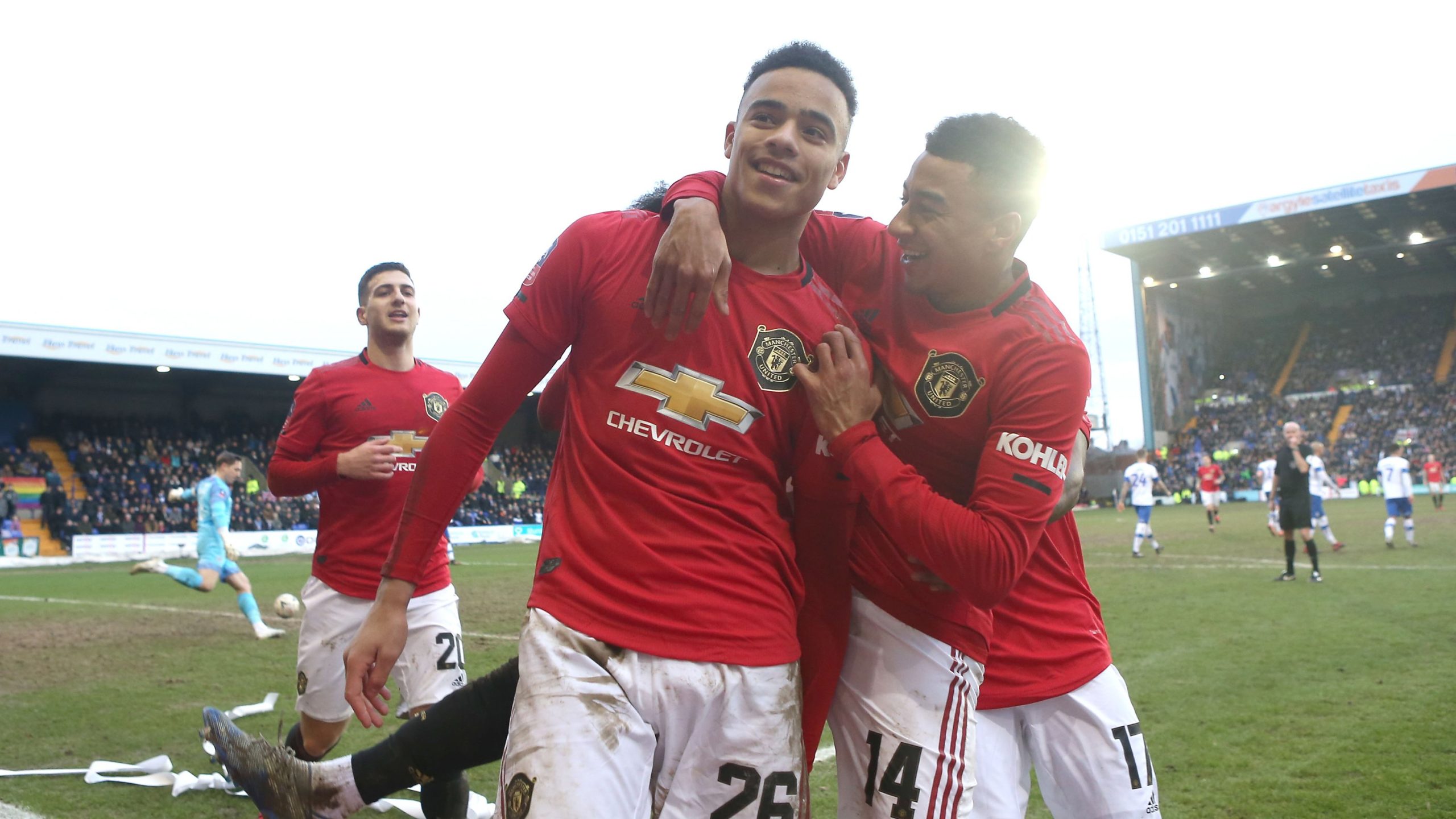 It was an easy afternoon at Prenton Park for Manchester United as 3 quick goals completely killed the game inside 15 minutes. 3 more followed and focus shifted. Tranmere didn’t really make it hard for Solskjær’s side. The Norwegian will be happy to have come through the game without any more injuries – it was risky and perhaps a bit naive to play such a strong team.

Sergio Romero: 6
Only had the odd save to make but another clean sheet to pad his brilliant record.

Diogo Dalot: 8
A good comeback for the defender who will hope to have put his injury troubles behind him. Took his first goal for the club really well.

Harry Maguire: 8
Fantastic goal and the best player on the pitch. He had very little to do defensively and often acted as a midfielder. Subbed for Williams at ’64

Phil Jones: 6
Had a shaky start to the game and was booked early. Struggled with Tranmere’s Morgan Ferrier. Great header to score his first goal in nearly six years.

Luke Shaw: 7
The full-backs get extra points for playing on that pitch – the flanks were the worst parts of it. Good defensively and offensively.

Andreas Pereira: 6
Played a bit deeper than he usually does and was comfortable for most parts but looked a little weak in the duels at times. It should be mentioned which opposition he is facing though and this game should not be used as an argument for him to keep his position in a two-man midfield.

Jesse Lingard: 6
A rare goal for Lingard was his second of the season. He wasn’t overly involved in the game but did well when needed.

Mason Greenwood: 6
Pretty out of the game for big parts but such was the pattern throughout the game. Tranmere’s low block didn’t allow much space for the forwards. Scored his penalty to score his 10th goal of the season.

Anthony Martial: 7
His not so great strike turned out to be pretty spectacular after the deflection. Decent outing. Subbed at half-time for Chong.

Fred
Came on and helped see the game out. United never really went goal-hunting so it was pretty comfortable for Fred.

Tahith Chong
Won the penalty for United’s sixth and had a good half. Lost the ball a bit too often at times. Almost scored a great goal – his shot cannoned off the crossbar.